Ripple, the company behind the XRP cryptocurrency and on-demand liquidity product, has unlocked another 1 billion XRP from its escrow.

Back in December 2017, Ripple announced that it would lock 55 billion XRP tokens in smart contracts to ensure that the supply could be controlled. This XRP was locked into 55 different smart contracts, each due to expire in one-month intervals, thereby allowing the Ripple company to access 1 billion XRP at the start of every month.

At its current value, this most recent unlock is worth around $192 million, which Ripple claims will be used for developing its various products, incentivizing market makers and perhaps most worryingly—selling XRP to institutional purchasers.

The Community Is Not Happy

Nonetheless, the XRP community can be considered to be partially responsible for this periodic XRP release schedule, since hundreds of XRP supporters petitioned for Ripple to lock the 55 billion XRP back in 2017. While this may have temporarily calmed investors, the periodic release pattern appears to have caused an entirely separate issue—almost perpetual bearish sentiment around the cryptocurrency.

Significant sales of any cryptocurrency are almost always considered to be a bearish event since this is commonly thought to shift the dynamics of supply and demand towards the increased amount and hence decreased price. However, since Ripple could use the funds for practically anything it thinks will benefit the Ripple ecosystem, it isn’t 100% certain that this XRP will be sold to institutional investors.

Regardless, many modern XRP holders couldn’t care less about the intentions of Ripple, and instead, regularly take to Twitter to voice their opinion on the subject—with the majority of these echoing the same sad tune.

It’s a giant ponzi, of course people will pay attention

With that said, Ripple has promised to return any unused XRP at the end of each month back into the escrow rotation. This would then be unlocked with the last tranche of the escrow funds at month 55. Fortunately, Ripple has made good on this promise several times in the past—such as when it returned its entire December 2019 allocated back to the escrow wallet just days after it was released.

When you consider the performance of XRP in 2019, it isn’t hard to understand why XRP holders get so riled up with every escrow unlock. After all, XRP was the worst-performing top 10 cryptocurrencies in 2019, after losing almost half of its value last year. 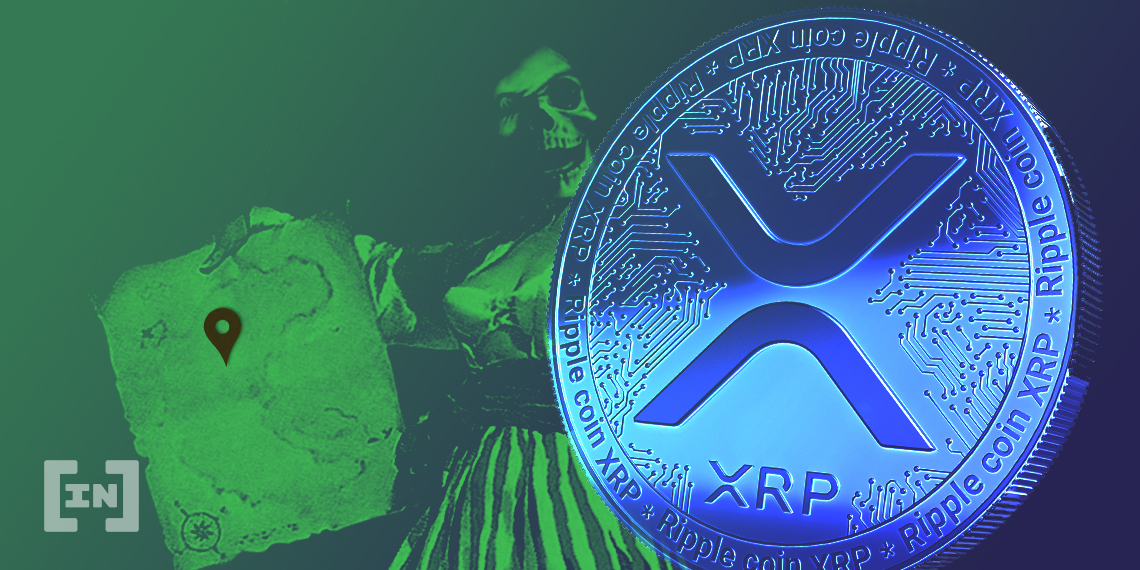 It isn’t all doom and gloom for XRP, however. Throughout 2019, Ripple did manage to finalize dozens of impressive partnerships that might only bear fruit later on. This includes partnerships with dozens of financial service providers and institutions, including Euro Exim Bank, SendFriend, MoneyGram, and Finastra—the world’s third-largest fintech firm.

As such, although it has certainly been a rocky period for XRP holders, it is clear that Ripple has long-term ambitions and is still laying down its foundations. With that in mind, it remains to see how the XRP cryptocurrency will fare in the future.

Ripple’s cross border payments token, XRP, has surged a whopping 15 percent since the...

Celebrate Bitcoin's Birthday by Taking Back Your Monetary Sovereignty