Report Crypto Gains or Play ‘Audit Lottery’ with the IRS

Filing Taxes is Never Easy — And It's Only Worse with Crypto

United States regulatory authorities may be dragging their feet when it comes to regulating the cryptocurrency market, but the Internal Revenue Service (IRS) certainly isn’t dithering when it comes to getting its hands in investors’ wallets.

It’s been a rough year for cryptocurrency investors — many of which may be claiming losses on their next tax return. However, they might want to think twice and make sure all of their records are in order. 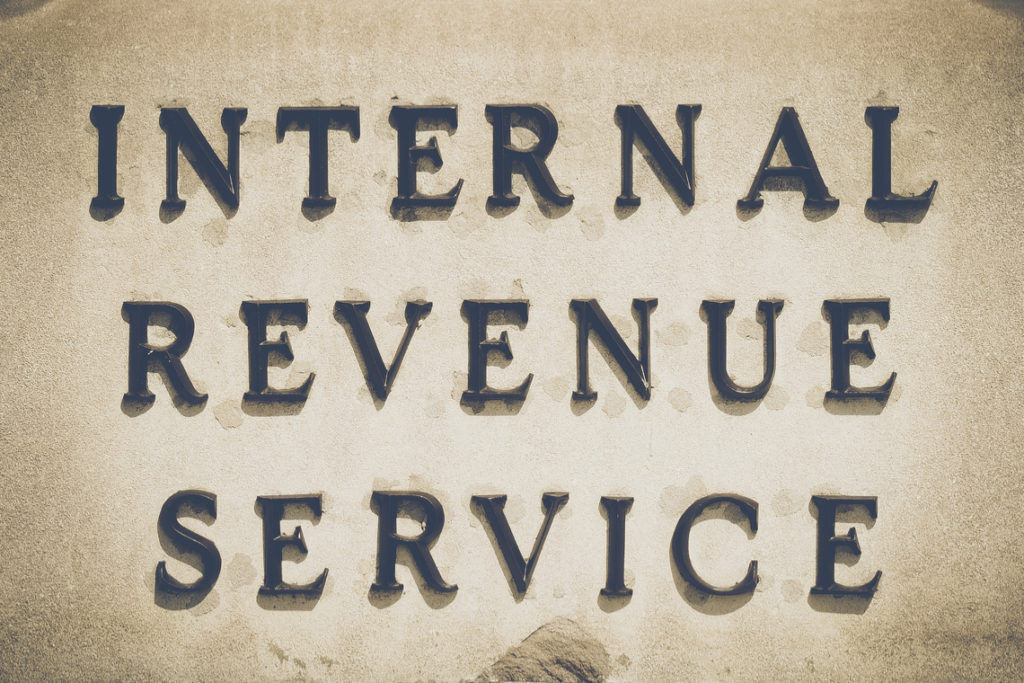 Doing your taxes is never a particularly easy chore, and incorporating cryptocurrencies into the mix makes it that much more maddening — especially because cryptocurrencies aren’t actually treated as ‘currencies.’

As noted by CNBC, the IRS has taken the firm stance that Bitcoin and company are property. Because of this classification, taxpayers must calculate the difference between what they paid and what they sold it for. It doesn’t matter whether you sold your cryptocurrency for cash, traded it for another cryptocurrency, or spent it on coffee at a crypto-friendly cafe — the gain or loss on each specific transaction must be calculated.

Of course, cryptocurrencies received as income is also taxed. 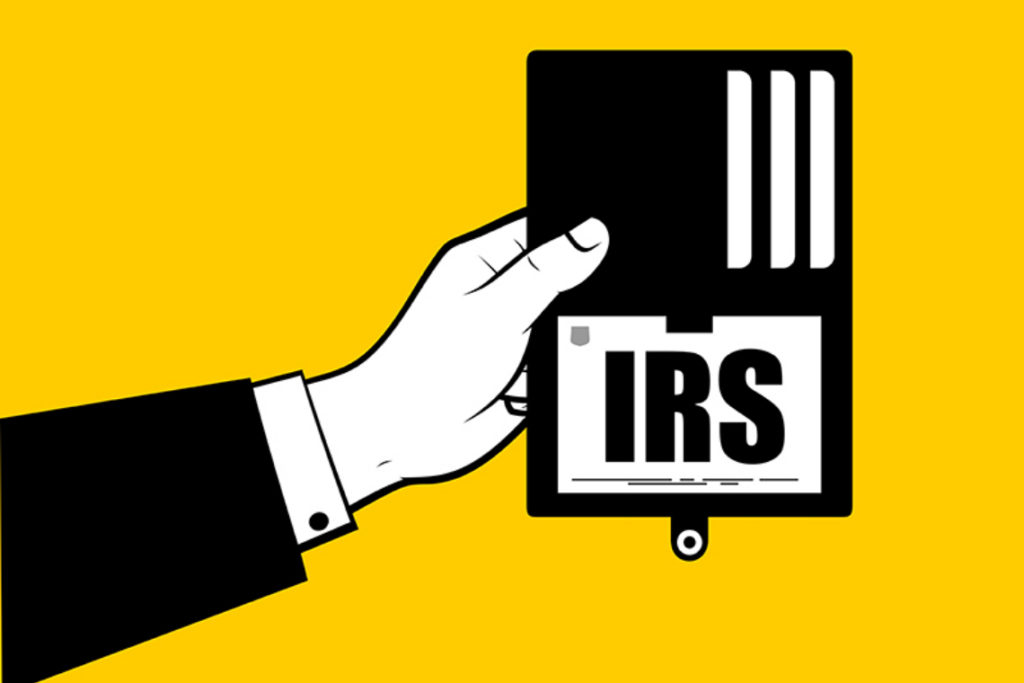 Though hard numbers aren’t certain, it’s believed that the vast majority of cryptocurrency investors aren’t claiming their digital currencies on their tax returns — at least, not properly.

Of course, they aren’t tracking that kind of information — and the IRS hasn’t exactly provided very clear guidelines as to how to go about reporting your cryptos. The impetus remains on the taxpayer, nevertheless, and failure to report your cryptocurrencies may lead to penalties and jail time.

What do you think about the taxation of cryptocurrency in the United States? Should Bitcoin (BTC) be treated as a currency or as property? Let us know your thoughts in the comments below!

Dani Polo is the Head of SEO of BeInCrypto.com. For over 7 years Daniel provided SEO for companies ranging from small businesses all the way up to Fortune 500 corporations. Focused in Fintech and Finance sector. Daniel earned his Bachelor of Science in Computer Science from Universitat Politècnica de Catalunya. He also has certifications from YCombinator Startup School, SEMRush and Hubspot. He's currently focused on machine learning and artificial intelligence.

Eight members of Congress have asked the Internal Revenue Service (IRS) to clarify its...

The Internal Revenue Service (IRS) is in a bind. The tax gap - the...

More Bang For Your Bitcoin: Smart Trading in Bear and Bull Markets