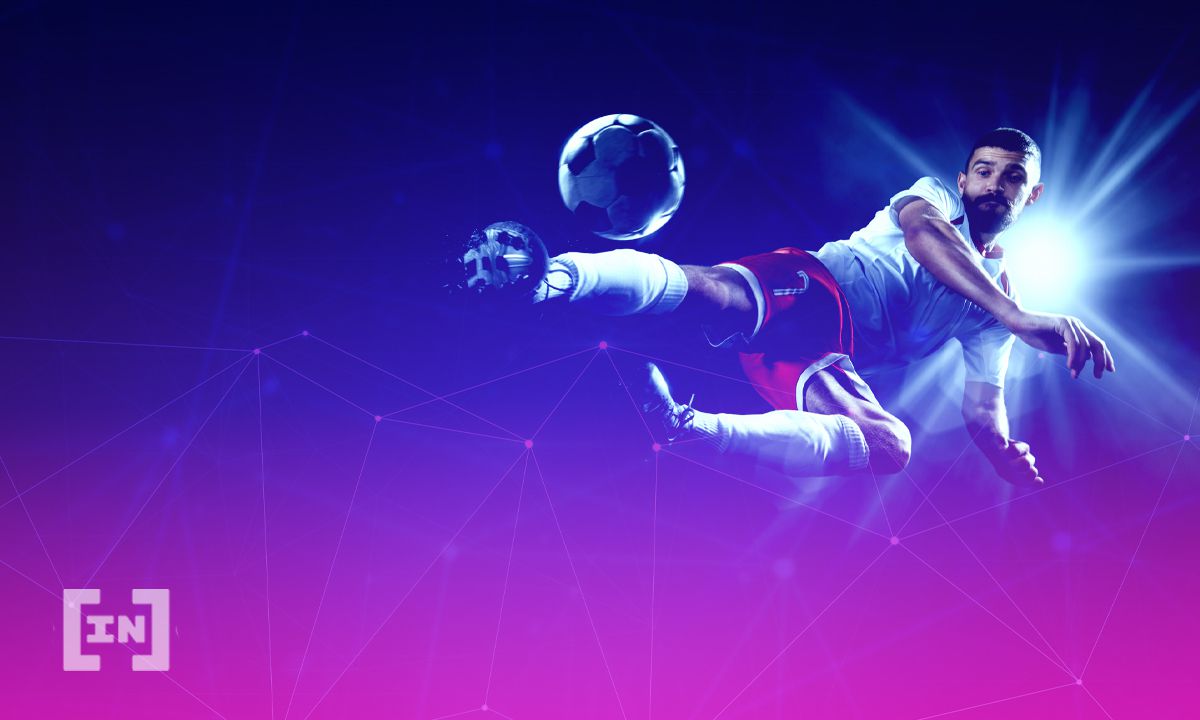 Sports entertainment blockchain Chiliz has partnered with e-commerce firm Rakuten Europe,  with the ultimate goal of an integrated global space.

Rakuten customers in Spain, UK, and Germany can now use Rakuten points to redeem Chiliz Fan Tokens. These allow fans to interact with their favorite teams via tokens. The two firms are also exploring further integrations, where users can freely integrate into a global space.

Rakuten is a Japanese e-commerce firm with a growing footprint throughout Europe. It currently offers various services to consumers across the region—for instance, shopping and messaging services and digital content.

Rakuten Points power these services. Members can earn points through shopping and redeem them in various ways, including on movies, gift cards, and e-books. Now Chiliz Fan Tokens have been added to the mix.

Chiliz and Rakuten are also exploring further integrations. They aim to create a global space where users of Rakuten and Socios.com, Chiliz’s online platform, can interface with both platforms freely. Chiliz also plans to work with the Rakuten blockchain lab, as Rakuten intends to become an official node validator for the Chiliz blockchain.