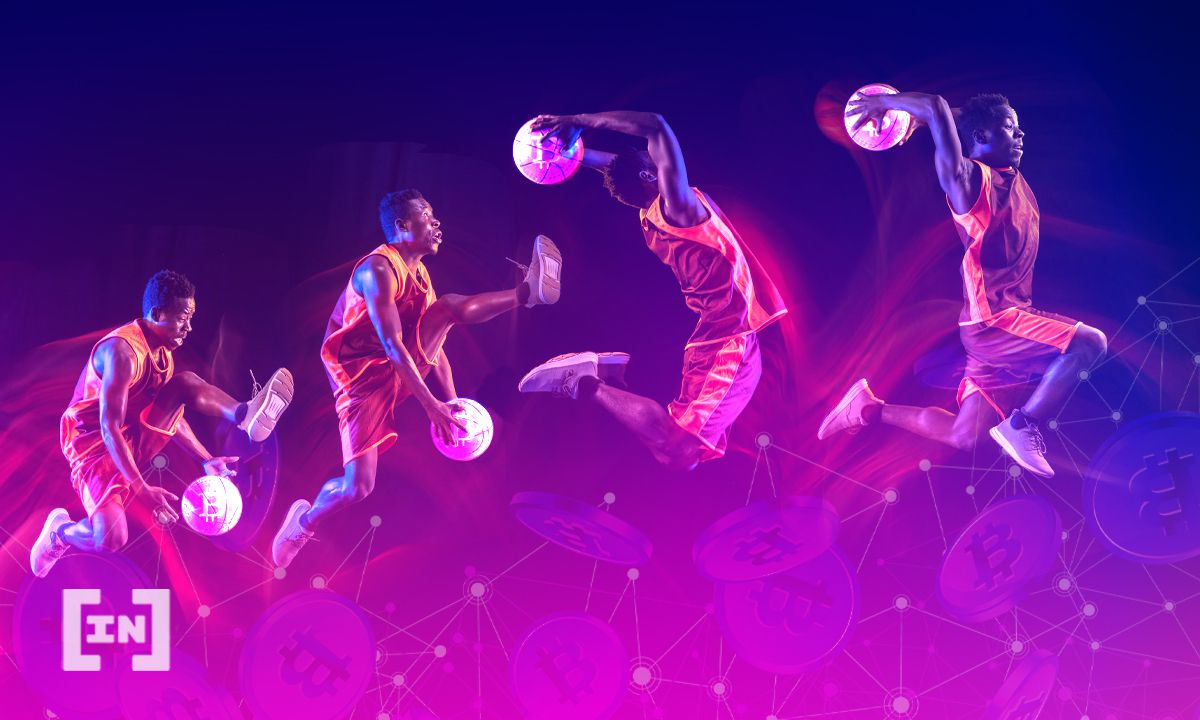 Cryptocurrency platform StormX has become the newest sponsor of the Portland Trail Blazers, becoming the first such company to get a jersey patch deal with an NBA team.

The National Basketball Association (NBA) was one of the early adopters of blockchain technology as far as professional sports leagues go. The league made a huge splash with the launch of NBA Top Shot which has become the most popular platform of its type in the United States. Since then, a number of NBA teams have begun offering payments in cryptocurrencies, others offer digital currency payments for merchandise or tickets while others are pairing up with crypto companies. Players have been getting in on the crypto craze as well, with some creating non-fungible-token (NFT) collections, while others have requested to start getting paid in crypto. With the NBA taking the lead in the US sports market, it is no wonder a company like StormX was interested in pairing with a pro basketball team.

The idea of sponsored team patches is relatively new to the NBA, only being used the last couple of seasons. The Blazers will become the first NBA team to feature a crypto company patch on their uniform and the first in any North American professional sports.

In a statement from Chris McGowan, CEO of the Trail Blazers, he expressed the franchise’s optimism about the pairing. “StormX is a fresh, energetic company with Pacific Northwest roots that can educate and motivate Rip City around cryptocurrency and earning Crypto Cashback. I look forward to taking these next steps together as partners.”

StormX provides cash-back in the form of crypto

StormX is a unique app that allows users to earn cashback in crypto by simply shopping at participating stores. Consumers are given between 0.5% and 87.5% cashback depending on the StormX reward tier they are on. The crypto world can be intimidating to break into, and Storm provides new users a chance to earn crypto without making a real commitment or risking personal assets. Since its debut, StormX has paid around $4 million in crypto cashback rewards across nearly 175 countries.

The cashback app closed a $6 million growth round in April, and the team plans to expand into the NFT world. StormX has a number of other offerings including their in-house token and is nearing the launch of a debit card.

StormX is also working on the Blazer’s first NFT collection which is expected to be introduced later this month.