Poland Is Buying Gold When It Should Be Buying Bitcoin

Poland has bought 100 tons of gold from the Bank of England, making it the 22nd biggest bullion holder in the world. Would it benefit from putting this money into Bitcoin instead?

According to BNN Bloomberg, the Central Bank Governor Adam Glapinski told reporters that the gold reserves represent “the strength of the country.” This comes at a time when talks of a possible recession are occurring, a point that cryptocurrency proponents use to emphasize its potential over traditional assets.

Tons on Tons of Gold, Not Bitcoin

The Polish Government’s additional 100 tons of gold puts the country’s reserves at 228.6 tons, having bought 126 tons in 2018. The Central Bank of Poland said that this makes Poland the 22nd biggest bullion holder in the world and the largest holder of gold in the Eastern European Union region. The total value comes to about $121.9 billion.

In November 2018, the Bank of England refused to return 14 tons of gold to Venezuela – which begs the question: even if a country could repatriate its gold, what guarantee is there if the holding party refuses to return it? In the case of Venezuela, the Bank of England refused due to insurance-related issues and because it wished to know what Venezuela planned to do with the gold. 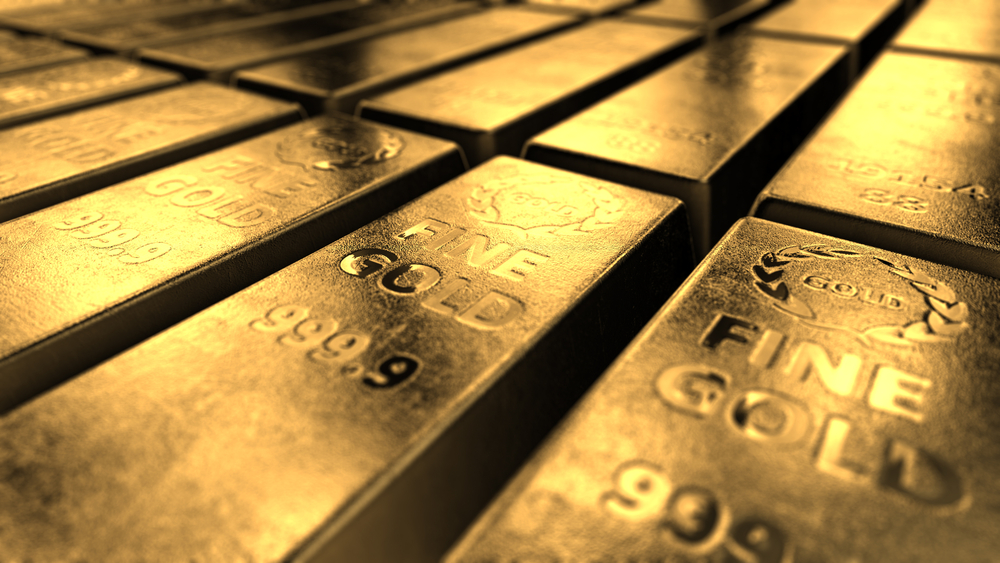 With growing political and economic turmoil, cryptocurrencies stand as a safe and uncensorable asset to hold. Poland is not the only country that is conducting moves that could be seen as not progressive enough for an economy – or sometimes downright unhelpful.

Similarly, countries like Venezuela are undergoing immense economic turmoil and many have been affected by it, unavailable to buy even the most basic provisions for sustaining a family. 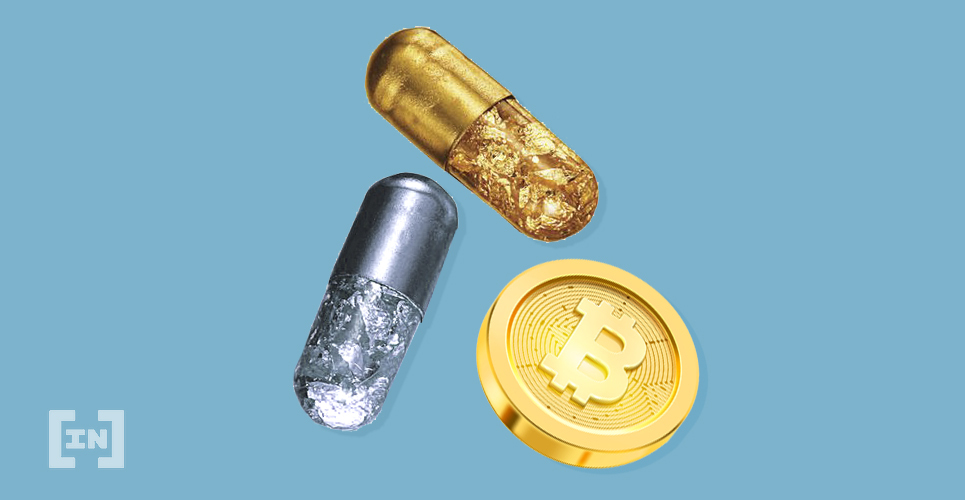 It is in a time when an individual cannot be guaranteed that he or she owns money that cryptocurrencies arrive. More portable and practical than gold, Bitcoin is the practical version of gold that everybody can say is their own.