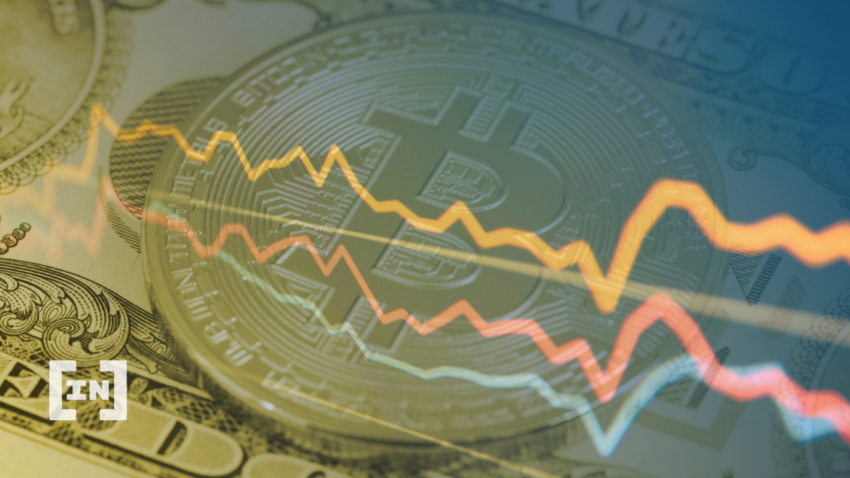 Bank of America has released a report recently, questioning the status of bitcoin as an inflation hedge considering its recent correlation with the stock market.

Two analysts from the Wall Street giant Bank of America have called bitcoin a risk asset rather than an inflation hedge in a recent report, saying that cryptocurrency often tracks stock market behavior. Alkesh Shah and Andrew Moss pointed out the high degree of correlation between the S&P 500, Nasdaq 100, and Bitcoin, the 180 days ending Jan. 31, 2022. The macro trend continues, with bitcoin dropping to just under $36K following the Federal Reserve’s announcement of an interest rate hike this past Thursday, in line with a significant stock selloff.  The Federal Reserve’s announcement of a 0.5% interest rate increase comes as it battles to fight rising inflation due to government stimulus packages necessitated by the Covid-19 pandemic.

The war in Ukraine has also played its part. “Like all risk assets, crypto prices this year have been disproportionately driven by the war in Ukraine, inflation, and the outlook on Fed Policy (particularly the taper schedule),” said Ben McMillan from IDX Digital Assets. “So while we’re seeing crypto prices at relatively attractive prices on a longer-term outlook, there could still be a considerable downside in the near-term,” he concluded.

Why is bitcoin considered an inflation hedge?

One of the arguments for bitcoin being an inflation hedge is its limited supply of 21 million. Unlike central banks, which can print fiat money for government relief packages and other purposes and hence increase the circulation of fiat indefinitely, driving up prices of essentials, there can never be more than 21 million bitcoins.

Recently, former star of The O.C. and crypto critic Ben McKenzie derided bitcoin’s pedigree as an inflation hedge, citing its decline since a November high of $69K as a reason to question the inflation hedge hypothesis.

While some consider bitcoin as a store of value, there has been zero correlation between bitcoin and gold since June last year, a value which has turned negative in the past two months. “Bitcoin is still early in its maturity curve to be firmly in the category of digital gold,” said Vijay Ayyar, a senior executive said to CNBC. He noted that bitcoin needs more adoption to be considered digital gold.