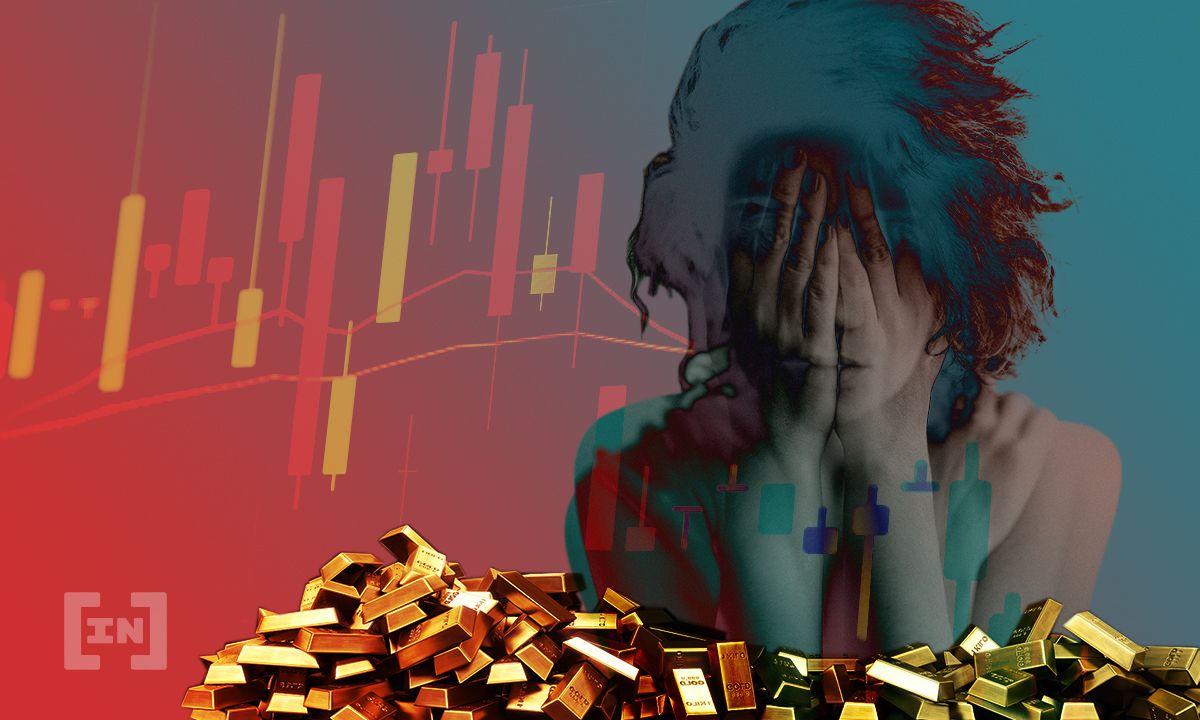 A new report suggests that the rise of crypto and bitcoin in particular, could affect gold prices. Led by a strong non-fungible token (NFT) market in quarter one of 2021.

Non-fungible tokens, or NFTs, have taken the digital currency by storm in recent months. So much so that a recent report published by online broker eToro suggests that bitcoin has the potential to destabilize the gold bullion market.

The report took stock of the main movers in the crypto market during the first quarter of 2021 and found that NFTs dominated the landscape. This is in stark contrast to not only the fourth quarter of 2020 but also most quarters in recent memory. This is because bitcoin has been the driving factor and face of digital currencies in the past.

The NFT craze shows how much impact crypto has and its ability to evolve and expand a head-spinning speed. The unique digital assets such as art and music, can not only impact the economy but also society. This shift will apparently continue, as our society moves more and more of its life into the digital realm.

The crypto market saw a surge in NFT popularity, with digital art fetching prices in the tens of millions and even memes selling in the high six figures.

The path for bitcoin to rise to the levels of gold will be led by certain populations’ need for economic security. Venezuela, for example, has been suffering through an extended financial crisis for some time now. More and more Venezuelans have not only been moving their bolivares to dollars, but also into bitcoin.

Economist Asdrúbal Oliveros of Caracas-based consultancy Ecoanalítica said “Many Venezuelans are using bitcoin to convert their bolívares, which are being devalued by hyperinflation, to keep something of value.”

Despite gold putting up 10,700% returns in bolivares, The precious metal couldn’t keep up with the staggering rate of inflation. When the two factors are combined, Venezuelans ended up with a real-return rate of -60%.

Due to this excessive rate of inflation, the Venezuelan government controls the minimum wage and price of food. After food shortages became more of a problem, the government set price controls on food necessities such as eggs and meat.

Yet, due to the inflation rates, these necessities cost more than the minimum wage. Meanwhile, other Venezuelans decided to make the move to bitcoin as a way to ensure sovereignty over their finances.

Nigeria is another country whose inflation rate makes it a perfect fit for cryptocurrency to find a home. With inflation rates of almost 20% per year since the 70s and overall inflation of 80,000%, Nigeria became a big player in Africa’s crypto scene.

At a public hearing, Senator Sani Musa declared that “Cryptocurrency has become a worldwide transaction of which you cannot even identify who owns what. The technology is so strong that I don’t see the kind of regulation that we can do. Bitcoin has made our currency almost useless or valueless.”

Whether a problematic inflation spiral could develop elsewhere is not entirely clear. The report does argue that factors such as the rally in the S&P 500, increased money supply and the potential for asset bubbles could be major factors in the future.

Bitcoin is unlikely to replace the U.S dollar. However it is clear that the potential to disrupt other traditional assets is very possible.