Although the U.S. has been applying “maximum pressure” on North Korea, the rogue state has expanded its internet presence tremendously. Internet use has grown exponentially in the country, partly due to cryptocurrency-related crime.

Media outlets have been reporting on an exponential increase in North Korea’s internet use. The country has seen an increase of around 300% in internet use. [New York Times] The rise in internet use has followed a more aggressive pursual of dark money by the regime. Cybercrime has exploded in the country in the past year.

According to a recent report, the surge is not without reason. [Recorded Future] In fact, the rogue state has stepped up its digital weaponry as a means of circumventing sanctions. Although this is not unexpected for the regime, the increase has shocked many geopolitical analysts.

One of the main avenues for how North Korea steals digital funds is through cryptocurrencies. Monero, in particular, has become quite popular with the regime as it covers up its tracks. The report explicitly mentions that the regime has boosted its cryptocurrency mining

Mining is the process that allows transactions to be verified, new information to be added to the database and new... More capabilities as well, and again cites Monero as the regime’s cryptocurrency-of-choice for both mining and sending transactions.

Given that North Korea is so secretive, it is hard to assess the impact of these digital activities. Numerous cryptocurrency exchange hacks have been linked to North Korean rogue agents, however, especially among South Korean victims.

In September, BeInCrypto reported on a leaked UN report, which showed that North Korea had stolen since $2B in cryptocurrency since 2015. The regime has expectedly called such accusations from the “fascist UN” completely false. 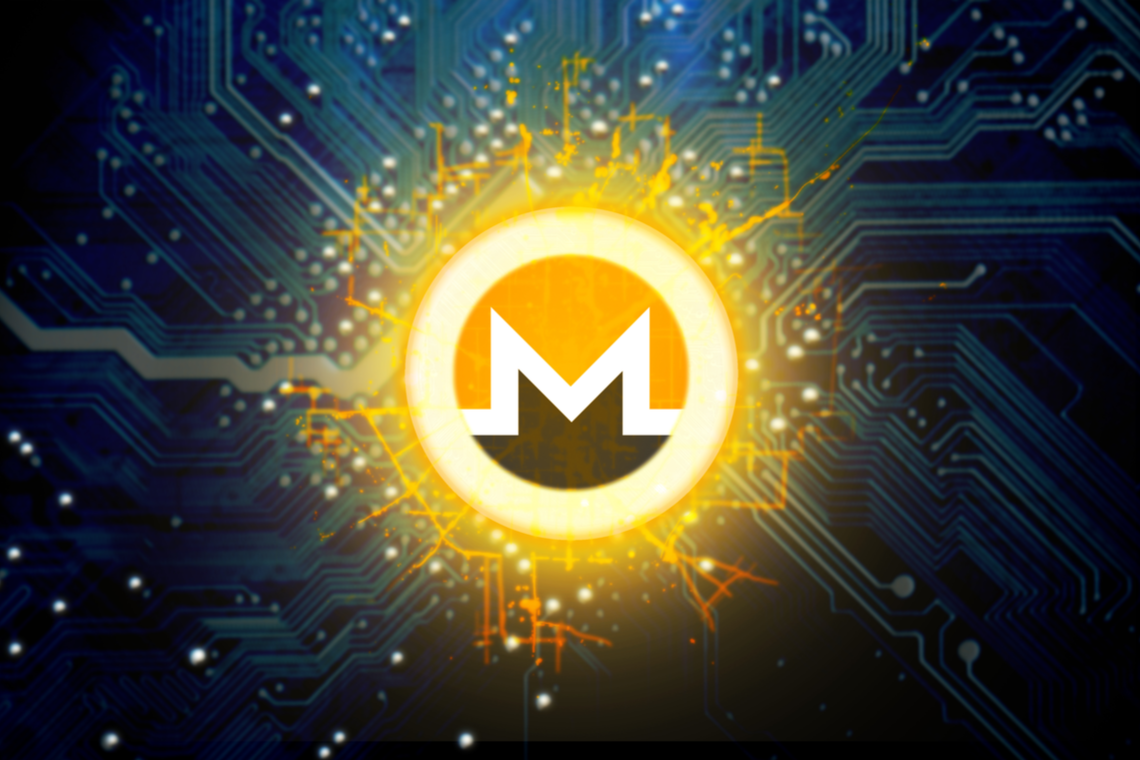 Is Cryptocurrency to Blame?

Rather than integrate themselves in the global community of nations, North Korea has instead beefed up its dark operations. The country would rather enrich itself through cybercrime and quasi-legal practices than transform itself on the world stage. The end result could have deep consequences for our global economy.

As cryptocurrency adoption continues to grow, we will likely continue to hear fears about it being used for illegal purposes. Repeatedly, the U.S. government has raised such concerns. However, North Korea’s reliance on cybercrime and cryptocurrency is not an indictment on the entire blockchain industry. Commentators and analysts should repeatedly make this distinction to prevent the public from falling into narratives of fear and hysteria over new technologies like cryptocurrency.

North Korea and its dark web of cybercrime and will never cease until a diplomatic agreement is reached. As of now, the sanctions seem to be deepening the country’s reliance on illegal online channels. By all estimates, North Korea’s dependence on the online criminal world will continue to grow in the coming years unless something drastic changes.

Gold Price Falls and Peter Schiff Blames ‘Clueless’ Investors
#Bitcoin News 3 weeks ago
Up Next
Can VET Increase All the Way to 245 Satoshis?
Altcoin Analysis 2 months ago
Related News