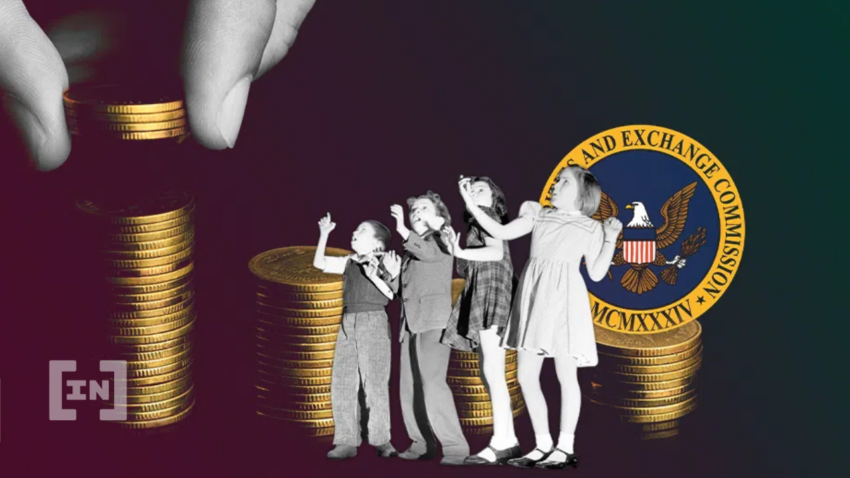 In a recent interaction with the Financial Times, US Securities and Exchange Commission Chair Gary Gensler remarked that a unified approach by financial agencies can ensure that a fragmented regulatory framework doesn’t provide loopholes for crypto players.

That said, the agency chief also acknowledged that he has spoken with his counterparts at the Commodity Futures Trading Commission (CFTC) to strike a formal deal for transparency and legislative clarity in the digital asset space.

It is not CFTC v SEC

Earlier this month, Senators Kirsten Gillibrand and Cynthia Lummis had introduced the first major bipartisan legislation for crypto assets, including Bitcoin and Ethereum, to be treated as commodities under the CFTC.

Under the bill, a cryptocurrency would be classified as a “commodity” or “security” depending on “the purpose of the asset and the rights or powers it conveys to the consumer.”

Meanwhile, the commodities watchdog has been simultaneously pushing to become the primary regulator for the crypto industry for quite some time.

Gensler, who is also the former head of CFTC, stated in the interview that he was working on a “memorandum of understanding” with the CFTC over crypto jurisdiction. This essentially means that all virtual assets deemed to be securities will be under the jurisdiction of the SEC, but the securities agency will reportedly send that information over to the CFTC” if the asset represents a commodity.

Gensler believes, “By getting that market integrity envelope, one rule book on an exchange will really help the public,” he added that “If this industry is going to take any path forward, it will build some better trust in these markets.”

Last year, SEC Commissioner Hester Peirce, who is fondly called “Crypto Mom” had opined that the crypto space doesn’t necessarily need a separate regulator. She had remarked, “We have such a fragmented regulatory system for financial products and services generally, that I don’t know that adding another regulator would be my top preference.”

While Peirce echoed the same concerns as Gensler, she also called for joint supervision of the virtual asset space. She underlined that while the SEC is equipped to oversee the retail markets, the CFTC has been regulating the futures markets, just like the banking regulators have overlooked their respective sectors.

Notably, Federal Reserve Chairman Jerome Powell had also called for sector-specific regulations this year. Meanwhile, the US Treasury had also previously publicized its crypto campaign under the Financial Literacy Education Commission to educate the public on the risks of investing in the digital asset class.