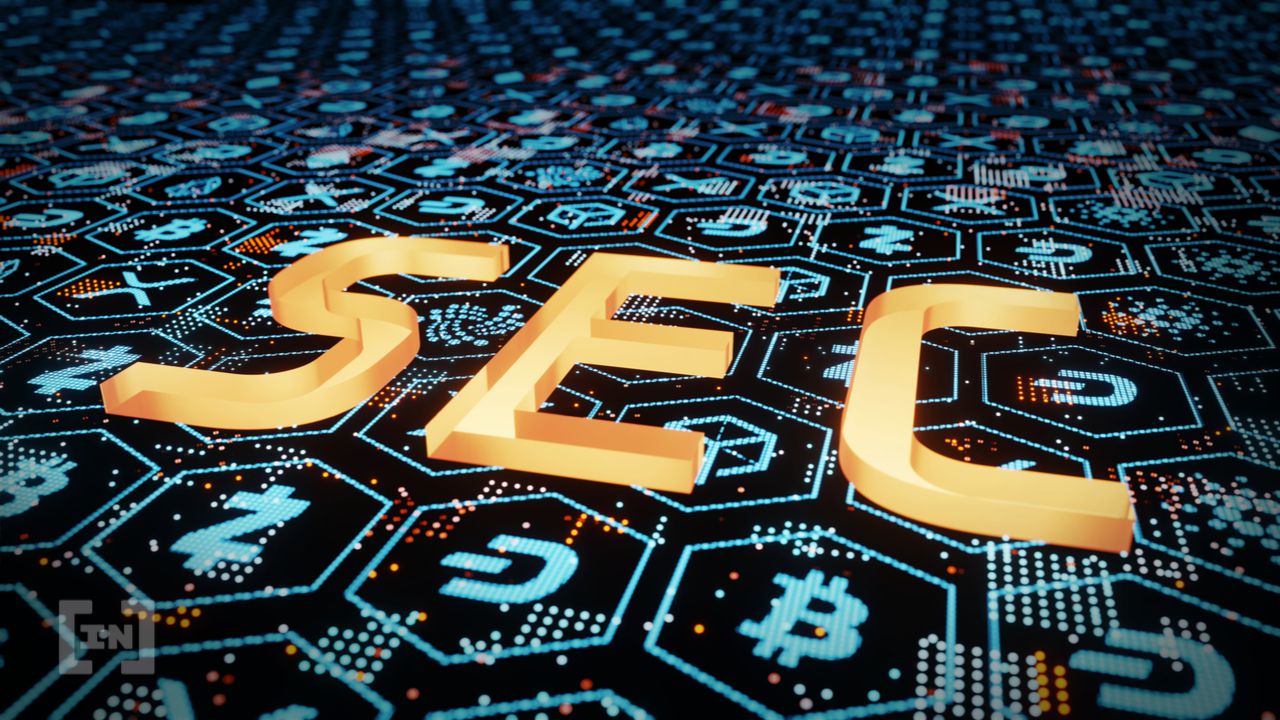 In an interview with CNBC, SEC Chair Gary Gensler said that he would not discuss Ethereum’s potential status as a security. He did, however, say that crypto assets that raise funds from the public, with the latter expecting profit, would require registration.

United States Securities and Exchange Commission (SEC) Chair Gary Gensler, speaking to CNBC, did not offer a clear answer whether Ethereum was a security or not. He also affirmed that crypto tokens that participated in raising funds were securities.

Interestingly, in 2018, Gensler said Ethereum had violated securities laws as it had raised $18 million without registration. He was clear about the point about assets that raise funds being securities in the CNBC interview, saying,

Whether it’s crypto tokens, whether it’s SPACs — these are something new. What is old and really important is this basic idea that if you raise money from the public and the public is thinking about a profit you have got to give them basic disclosures.

The question of the market’s second-largest cryptocurrency being a security has been a question that has long been discussed, but officials have not offered a definitive answer. Commodity and Futures Commission (CFTC) chairman Heath Tarbert has also talked about ETH 2.0 proof-of-stake being classified as a security.

Gensler continued, saying that the SEC would not get involved in “these types of public forums talking about any one project, one possible circumstance, [or] give legal advice over the airwaves.”

SEC won’t back down on crypto securities violations

In any case, the crypto market will pay close attention to Gensler’s words. He and many other officials, of other branches of governments, have expressed concern over some aspects of the crypto market.

Concerning crypto assets being securities, such tokens would require registration with the SEC. The regulatory authority has been strict about registration and has taken legal action against those projects it deemed violated securities laws.

Among the projects that have been subject to the SEC’s ire are Telegram and Ripple, with the former being forced to shut down in a high-profile case. Ripple is an equally high-profile case, though it has fought back against the allegations. The Ripple case is yet to reach a conclusion.