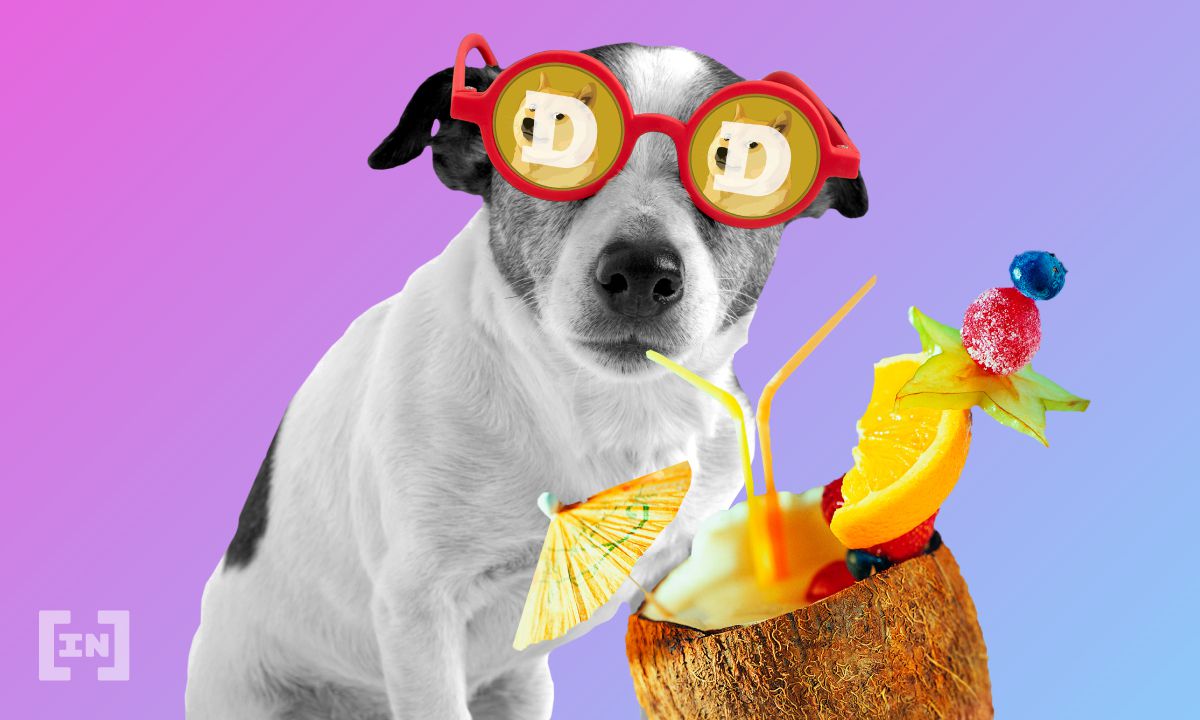 Computer part picking and sales platform Newegg announced via Twitter on April 20 that it’s considering accepting Dogecoin (DOGE) on its platform. The addition of the asset would be a great boost to its usability, which has largely functioned as a joke coin.

Newegg asked the Twitter community to retweet if they would like to DOGE support, and the response has been very positive.

The company was one of the earliest to begin supporting cryptocurrency payments. In 2014, it began accepting Bitcoin and added other assets over time. The 20-year-old company has a global presence, operating in North America, as well as in Europe, Asia Pacific, Latin America, and the Middle East.

Quick to capitalize on the meme nature of Dogecoin, Newegg also tweeted out to Elon Musk, asking him if he would buy on the platform. Musk hasn’t responded, though his support for Dogecoin is very well known.

Dogecoin to the moon?

Dogecoin continues to surge in value, going against the grain as other assets retrace and find earlier bottom support levels. The asset has spiked by over 400% in the past seven days, spurred by a cryptic tweet by Elon Musk.

Some in the crypto community have criticized the behavior of Dogecoin buyers and the asset itself. Many believe that it’s a bubble waiting to pop and that new investors will see losses once it crashes. Others feel that it goes against the practical role served by cryptocurrencies and is nothing more than a hype train.

But that has not stopped an increasing number of people from buying the asset, largely expecting the price to hit some arbitrary milestone. Asset holders have spoken of how they will HODL until the asset hits $1. It’s currently sitting at roughly $0.41.