The Australian man believed to be responsible for the terror attack at two mosques in Christchurch, New Zealand reportedly made a significant amount of money by investing in an infamous cryptocurrency Ponzi scheme, BitConnect.

Shortly after the terror event, international news agencies found that the individual had published a lengthy manifesto on 8chan and Twitter. In the 74-page document, titled “The Great Replacement,” the attacker explained his intentions and preparations in the months leading up to the event. Of note, however, is a mention of the now-defunct cryptocurrency Ponzi scheme BitConnect.

The attacker said that he rejected the idea of higher education early on as he was not interested in any of the courses offered. In lieu of that, he began working to earn some money and invested in BitConnect (BCC). Given that the project was likely still in its early days when he first invested, the token’s price could have been far from its all-time high valuation of $450. Regardless, the attacker claimed to have made a sizable amount of money from that investment, alone. He then used the profits from the successful BitConnect investment to travel around the world.

While the timeline of his investment was not disclosed in the document, it is reasonable to assume that it was somewhere towards the start of 2017. Within a span of one year, the BCC token had surged exponentially in value — thanks, in part, to organizers and influencers that encouraged thousands upon thousands of gullible people to invest in it. By February 2018, however, the fraudulent nature of the project had become public knowledge, which may rule out the possibility that the attacker’s plan was conceived within the past year alone. 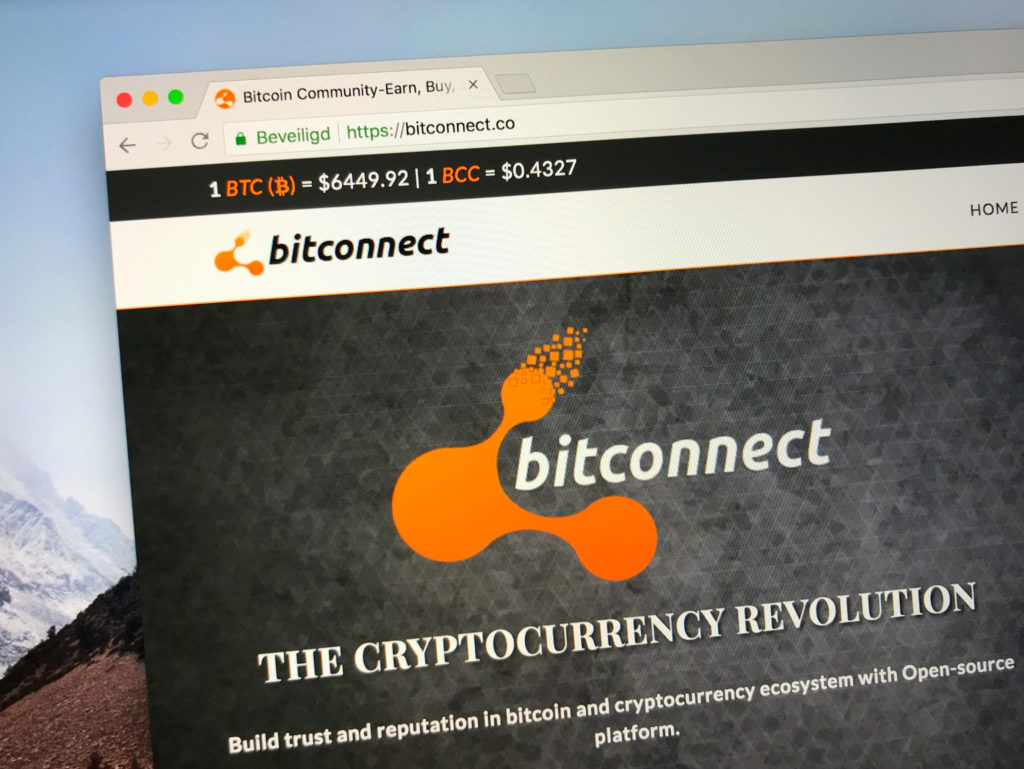 BitConnect’s downfall first began on Jan 3, 2018, when the Texas State Securities Board issued it a cease and desist order on grounds that it was a Ponzi scheme. This was followed by the North Carolina Secretary of State Securities Division warning investors that the company was not authorized to sell securities. On Jan 17, BitConnect announced that it would be shutting down, effective immediately.

The price of BCC plunged downwards as investors rushed to sell their tokens as quickly as possible. Within minutes, it lost upwards of 92 percent of its value on most exchanges. Today, BitConnect tokens are essentially worthless and only serve as a novelty item. Every single exchange in the world has delisted the token, leaving many users with no way to recoup even the original cost basis of their investment.

Do you know anyone else that managed to profit from BitConnect? What do you think of the apparent connection between the Ponzi scheme and the Christchurch shooter? Let us know your thoughts in the comments below.

Joerg Molt is one of several individuals claiming to be the identity behind the...

The CFTC has reissued previous advice to help the public evaluate the legitimacy of...

Trading 212 Review: Not the Best Way to Invest in Bitcoin or Cryptocurrency