Nano has recently updated from v18 to v19 and, despite only half of the network thus far upgrading, improvements are already immediately visible.

The upgrade to Nano’s network is slashing transaction times by over half according to recent metrics. With nodes now being on v19, the latest 24h median transaction time for the network was recorded to be 0.27s compared to 0.67s with the previous node version — nearly 2.5x faster. 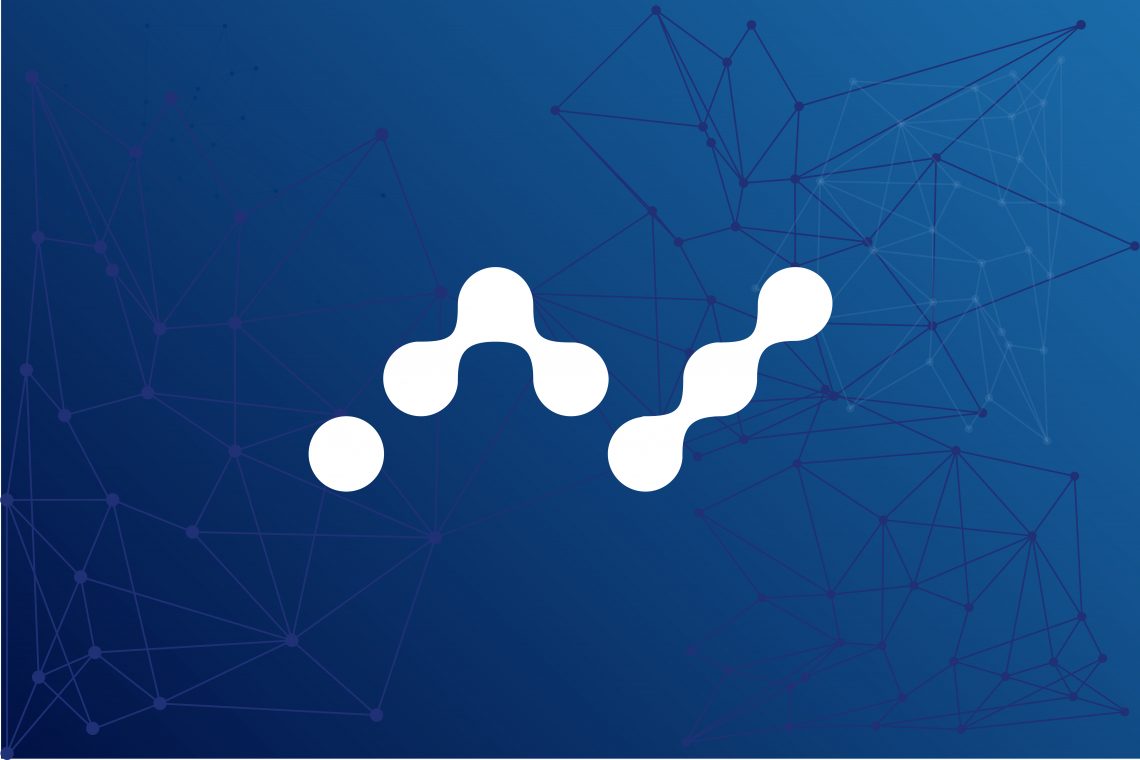 The fast transaction speeds demonstrate how far Nano has come. Just seven months ago, transactions on the network took around 10 seconds. Now, it takes only 0.27 seconds for a transaction to be broadcasted, voted on, confirmed via global consensus, and finalized.

Below shows the latest measurements between a node set up to automatically send transactions between England and Germany at a uniform interval. As you can see, the media transaction speed was 0.27s, with a minimum of 0.19s and a max confirmation time of 0.57s. The chart was first posted on Reddit where it received significant publicity and interest. 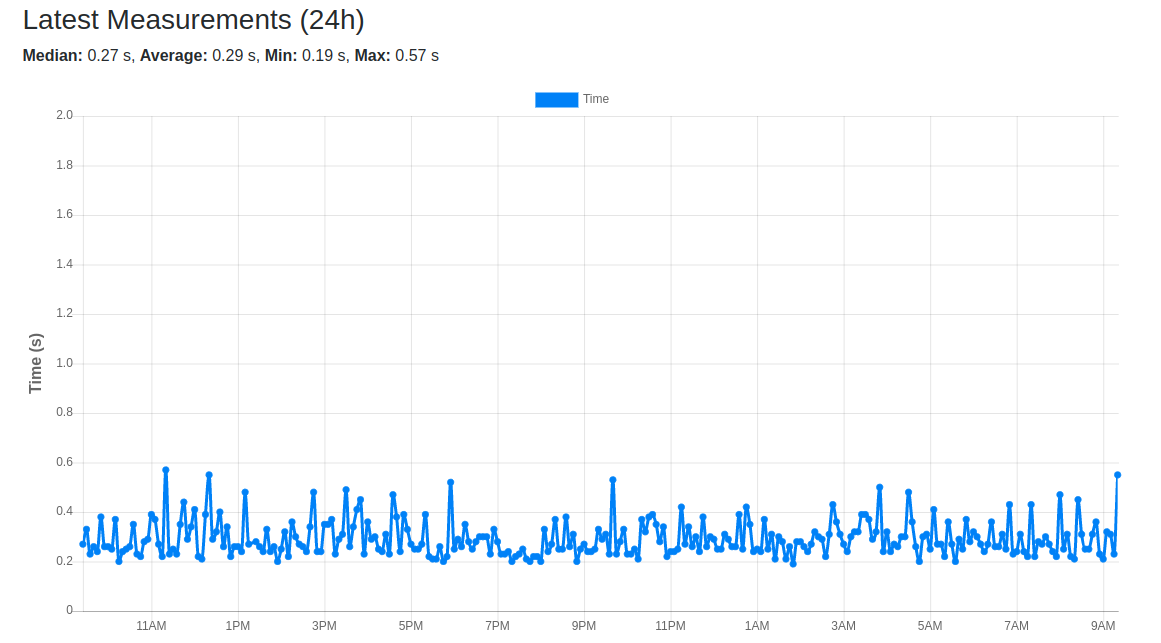 Nano has been actively working to strengthen its network and improve transaction speeds for the past year. With the latest node upgrade, the blockchain project has yet another strong argument for why it should be utilized as a payment rail.

According to the latest Beta stress test, the network can now send around 150 confirmed transactions per second on average.

Frankly, any transaction speed under 5 seconds should be fast enough for Nano’s purposes. Since Nano is primarily meant to be used for payments, any improvement under this threshold should just be taken as a bonus.

Regardless, the continual progress made by the team indicates that Nano is not only here to stay, but is serious about making itself a viable alternative to existing cryptocurrencies specializing in payments.

Do you believe Nano is well-positioned to become a leading cryptocurrency for merchants? Let us know your thoughts in the comments below.

Weiss Crypto Ratings has found itself in the midst of another controversy this week...

The development team of the zero-fee cryptocurrency Nano has published a new blog post...