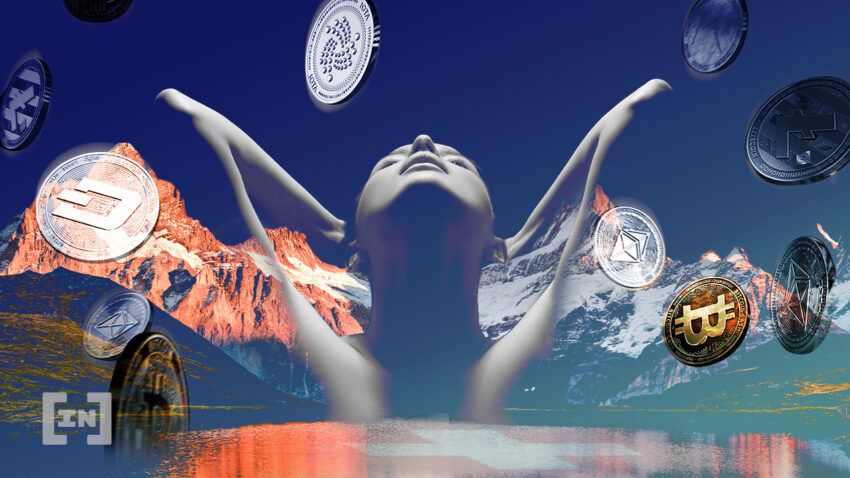 Switzerland remains one of the most attractive locations in Europe for blockchain and crypto firms which continue to flock there according to reports.

Divisions appear to be forming geographically between nations that are pro-crypto and want to attract innovation and investment, and those that are intent on restricting digital asset usage and trading, heavily taxing them, or banning them outright.

On one side of the digital divide are countries such as Switzerland, Singapore, the United Arab Emirates, and El Salvador. While on the other side are China, India, Iran, and to some extent the United Kingdom and the United States due to their ongoing regulatory procrastination and constant warnings.

Switzerland is one of Europe’s most accommodating jurisdictions for crypto companies which are still heading there in droves according to a recent report in local media.

Rolling out the red carpet

In March, Switzerland touted the city of Lugano as the “European Capital of Crypto” when it partnered with Tether to attract investment to the new crypto hub. Switzerland is also home to the “Crypto Valley Association,” an independent, government-backed association established to harness the country’s strengths in building a crypto and blockchain hub.

More recently, the U.K.’s Copper.co and Austrian headquartered Bitpanda announced the opening of operations in Switzerland. Earlier this year, financial regulators imposed registration restrictions and deadlines on crypto companies operating in Britain which has resulted in an exodus to friendlier jurisdictions such as Switzerland.

Copper.co has been given regulatory approval to assist institutional investors to make a move into the digital asset space. CEO Dmitry Tokarev said, “Switzerland, as a pioneer location for digital assets, provides an ideal foothold from which to grow our mainland European presence.”

Major exchanges BitMEX and FTX have also made a home in the European nation.

Unlike most countries whose financial regulators are largely driven by the central bank and policymakers with very limited knowledge of the crypto industry, Switzerland operates a system of Self-Regulatory Organizations (SROs). According to Swissinfo.ch:

They set their own AML (anti-money laundering) standards, monitor member compliance, and report to Finma as an entity rather than individual companies having to answer directly to financial regulators.

This is a far more efficient and flexible system for crypto exchanges that are largely treated the same way as traditional stock brokerages and banks are in the U.S. and other restrictive nations.

Switzerland has 11 SROs that are open for crypto firms to register and self-regulate which makes doing business in the country much easier. As some nations attempt to quash crypto, there will always be forward-looking places such as Switzerland which will remain a magnet for innovation.