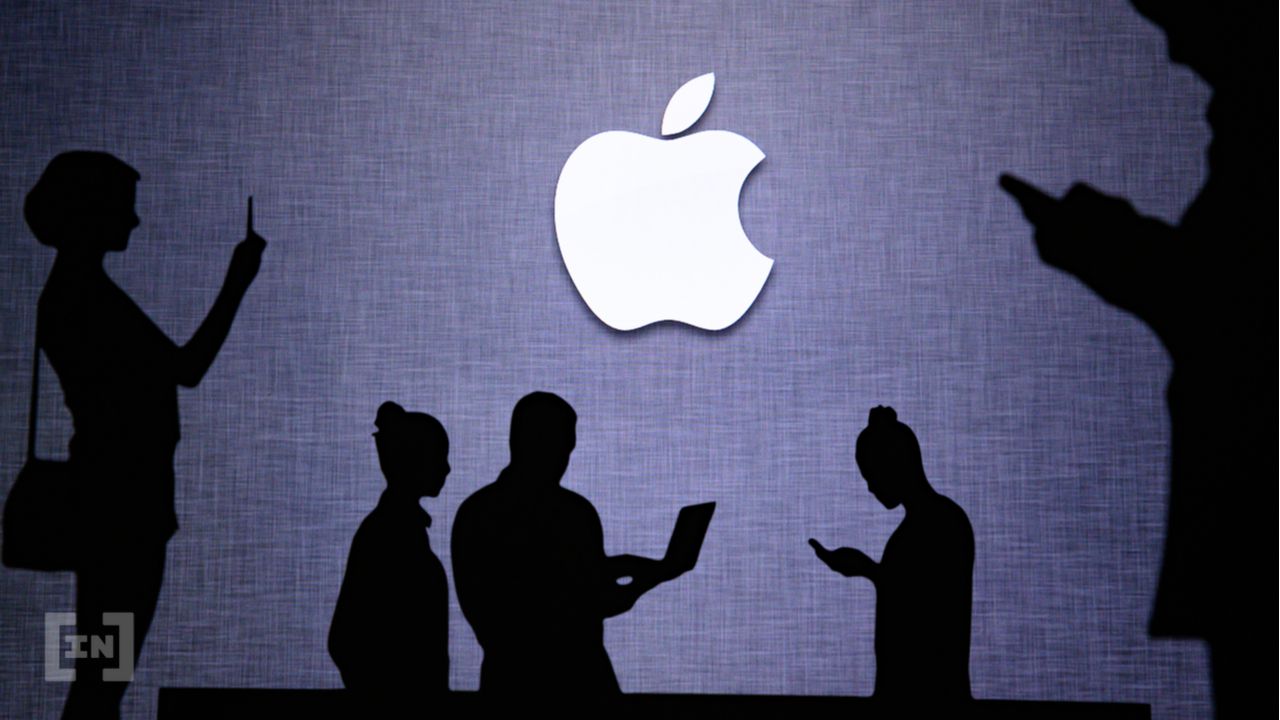 New reports suggest that Apple will not focus on metaverse-related content just yet. The tech firm is reportedly working on shorter experiences for its upcoming VR and AR headsets.

Reports are emerging that Apple’s upcoming Virtual Reality and Augmented Reality headsets will not focus on the metaverse. Sources have reportedly told Mark Gurman, who writes a newsletter for Bloomberg, that the new headsets emphasize shorter experiences instead of metaverse experiences.

However, Gurman said that Apple has considered the metaverse, which is indicative of how much interest major tech companies have in this emerging space. Big tech firms like Meta/Facebook have already announced their intentions to build strategies around the metaverse. Apple does not seem to want to do that just yet.

Apple wants users to pick up and use the device for short periods of time, as opposed to being plugged in for an extended period of time. Gurman wrote, “I’ve been told pretty directly that the idea of a completely virtual world where users can escape to — like they can in Meta Platforms/Facebook’s vision of the future – is off-limits from Apple.”

There is no date about when Apple might launch these new devices, but some are speculating that it might be the end of the year. The metaverse is a hot topic in the world right now, with those outside the space also well aware of it. The niche is much more accessible to than, say, something like DeFi or more technical aspects of the market.

It’s clear that established firms are looking closely at the metaverse, given the buzz that it’s been generating. However, what remains unclear is whether their initiatives will take off or whether they will be metaverse projects born in the crypto space that achieve mainstream adoption first.

The idea of the metaverse has been taking off since the start of 2021, but it is yet to materialize a frenzy in the way that NFTs have. That’s because the metaverse is much more of a recent phenomenon, though it has its roots in ideas and projects that have existed for years.

With projects like Decentraland (MANA) and The Sandbox (SAND) at the heart of the movement, it is very well possible that 2022 could be the year of the metaverse. These projects have seen transactions worth millions and celebrity involvement in the past year, so it’s evident that there is interest.

Metaverse projects are expected to release new features and services this year, and there will be a large spotlight on them as the year progresses. Big tech firms will also get their attention as they turn their attention to the virtual world.