20 companies have come together to launch the Cascadia Blockchain Council, an organization that will promote investments in blockchain startups and give the community a unified voice.

Some big-name companies are part of the 20 founding members. They include Microsoft and T-Mobile, along with various other blockchain startups like Bittrex. Well-known organizations and governmental bodies are also associated with the council — including the Washington State Department of Commerce and the University of Washington.

The two most vocal proponents in the council will be Pamela Dingle, director of identity standards at Microsoft, and Chris Spantone, senior architect of blockchain at T-Mobile. The inclusion of these two leading companies indicates just how far blockchain has come in the eyes of mainstream technology. 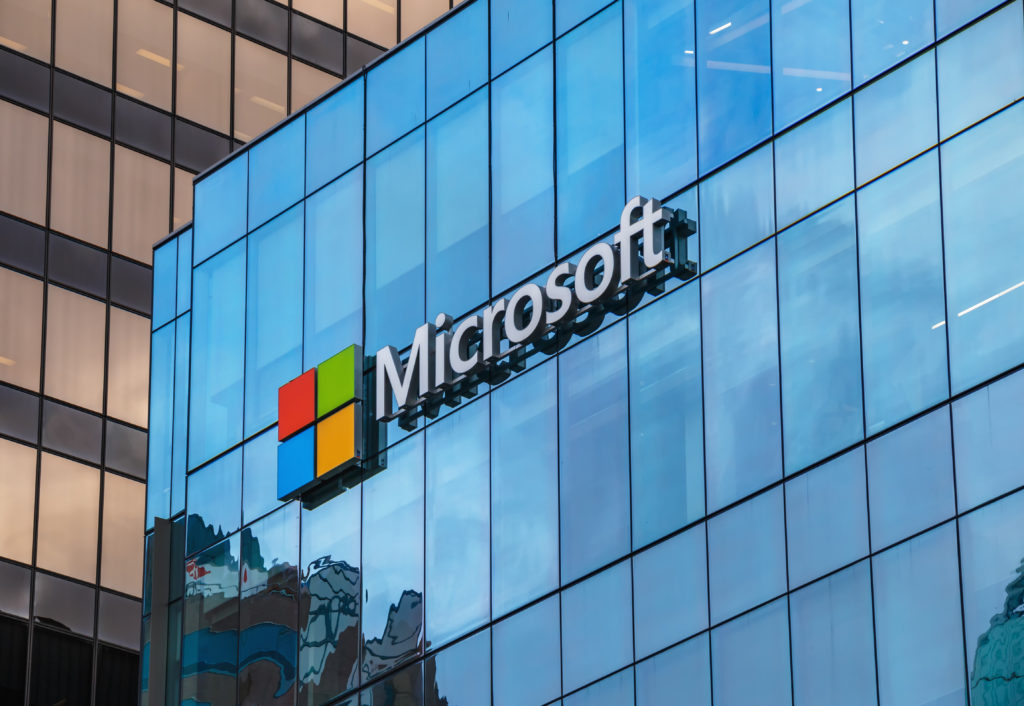 Other members of the council indicated the strong momentum the blockchain space currently is moving forward. The council, for example, has drawn local entrepreneur Jesse Proudman, who has raised over $1.6 million from top venture capital firms last year for his project, Strix Leviathan. The other leading blockchain startups on the council are mainly based in the Seattle area, although the council will also welcome members from Oregon to Vancouver, Canada.

Can the Pacific Northwest someday become the blockchain hub of the United States? Do you have any thoughts on the involvement of Microsoft and T-Mobile? Leave us a comment down below!