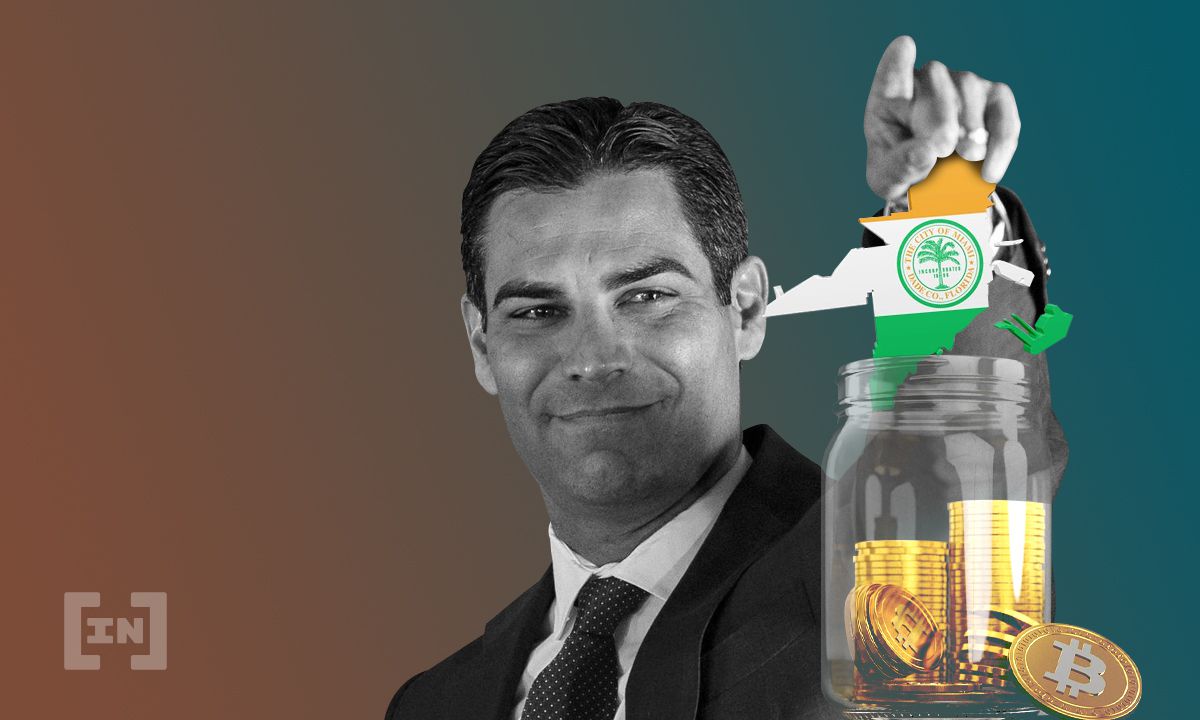 Both MiamiCoin and NewYorkCoin are down from their peak values in the current bear market. MiamiCoin, the more well-known of the two, is down about 95% from its peak value in Sept.

Tokens from the CityCoins project are taking a beating as a result of the market crash. Both MiamiCoin and NewYorkCoin have dropped from their peaks, which poses challenges for their use as assets that might generate value for the city.

Assets from the CityCoins project are falling precipitously, as the market’s losses leave no token spared.

MiamiCoin is now valued at $0.004, while NewYorkCoin is valued at $0.000012. Whether they can correct course and rise depends on how widely they are adopted. MiamiCoin has made some progress in this regard, having distributed $21 million in locally-mined crypto to citizens.

MiamiCoin and NewYorkCoin are not the only tokens coming out of the CityCoins project. AustinCoin is another significant one, and there are plans to launch in cities around the world. But those plans might have to be put on hold until the market reaches an equilibrium.

The fall in price casts some doubt on the effectiveness of crypto for a city’s administrative use. Until the market stabilizes and eliminates its tendency to be volatile, the tokens may continue to be what they are – an experiment.

In Feb, Miami mayor Francis Suarez said that MiamiCoin had brought the city over $5.2 million in new revenue. Revenue generation is one of the biggest hopes for city coins, but this will be a stress test for the experiment.

Miami aims to be a crypto pioneer

The release of MiamiCoin was widely celebrated by the crypto community, and Miami Mayor Francis Suarez also deemed it a watershed moment in city governance. He even said that the asset could one day be used to replace municipal taxes, among other utilities.

Meanwhile, Miami has become something of a crypto hub in the U.S. and is working hard to attract entrepreneurs. One startup is allowing users to offer crypto as collateral for mortgages. Mayor Suarez also wants to pay government employees in bitcoin.

The city is also host to numerous bitcoin and crypto conferences. It hosted the Bitcoin 2022 Conference in April, as well as DCentral Miami.