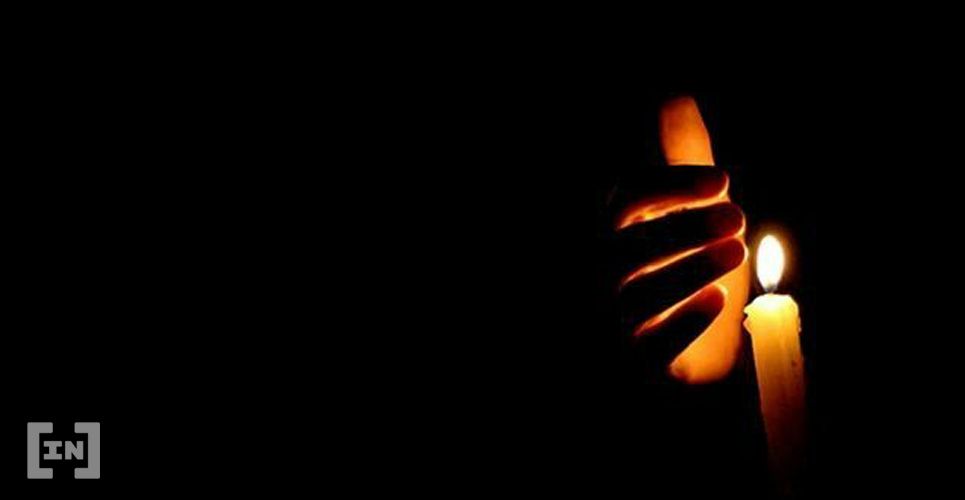 In an unexplained occurrence, many major internet platforms went down or experienced significant delays in service on Sunday. These outages affected Snapchat, YouTube, Vimeo, Discord, Pokemon Go, and others.

At around 3 PM EST, Google Cloud went offline briefly, causing internet outages across most major online platforms. According to the Google Cloud Status Dashboard, the entire network was facing a ‘multi-region issue’ with the Google Compute Engine. 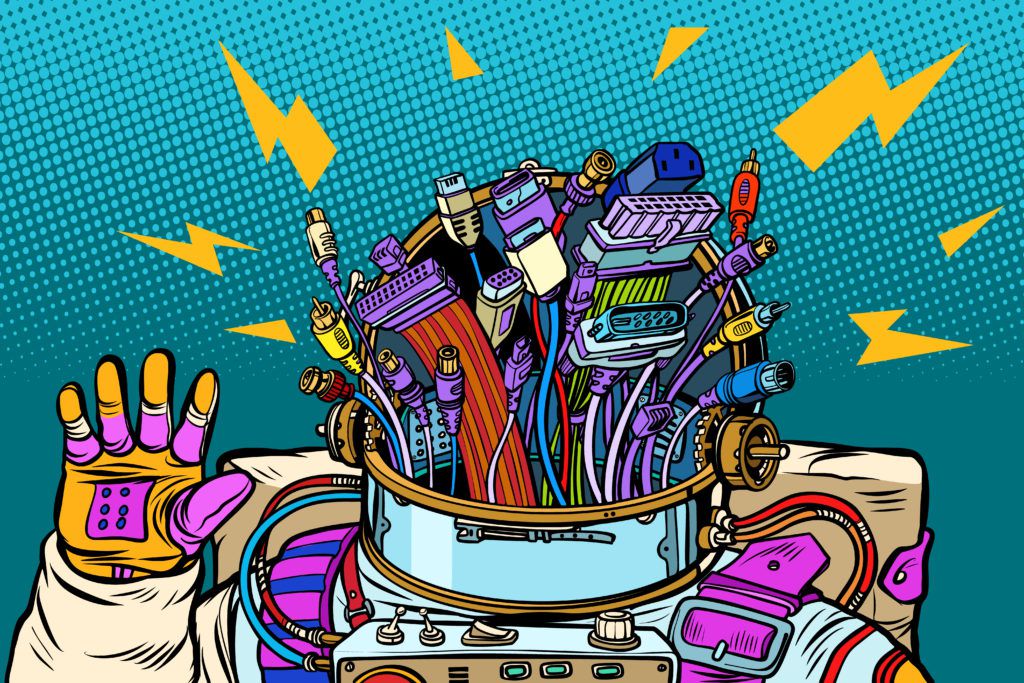 The East Coast United States suffered the brunt of the downtime and saw the highest levels of congestion. Users were met with slow performance, timed-out websites, and error messages. As of 5 PM PT, all services were back online.

The outages seemed to vary based on location. For example, YouTube was reported to be working just fine on the West Coast during this time. Europe, however, was also affected according to Downdetector.com, where Gmail and YouTube went down for a significant amount of time.

Some commentators have called the sudden outage ‘eerie’ as if the government had just tried out an ‘internet kill switch.’ If the outage really was caused by only the Google Cloud, that is also quite concerning, as it means most of the platforms we use every day lie in the hands of a single company and digital infrastructure. If Google Cloud goes down, we effectively lose access to a large portion of the internet. 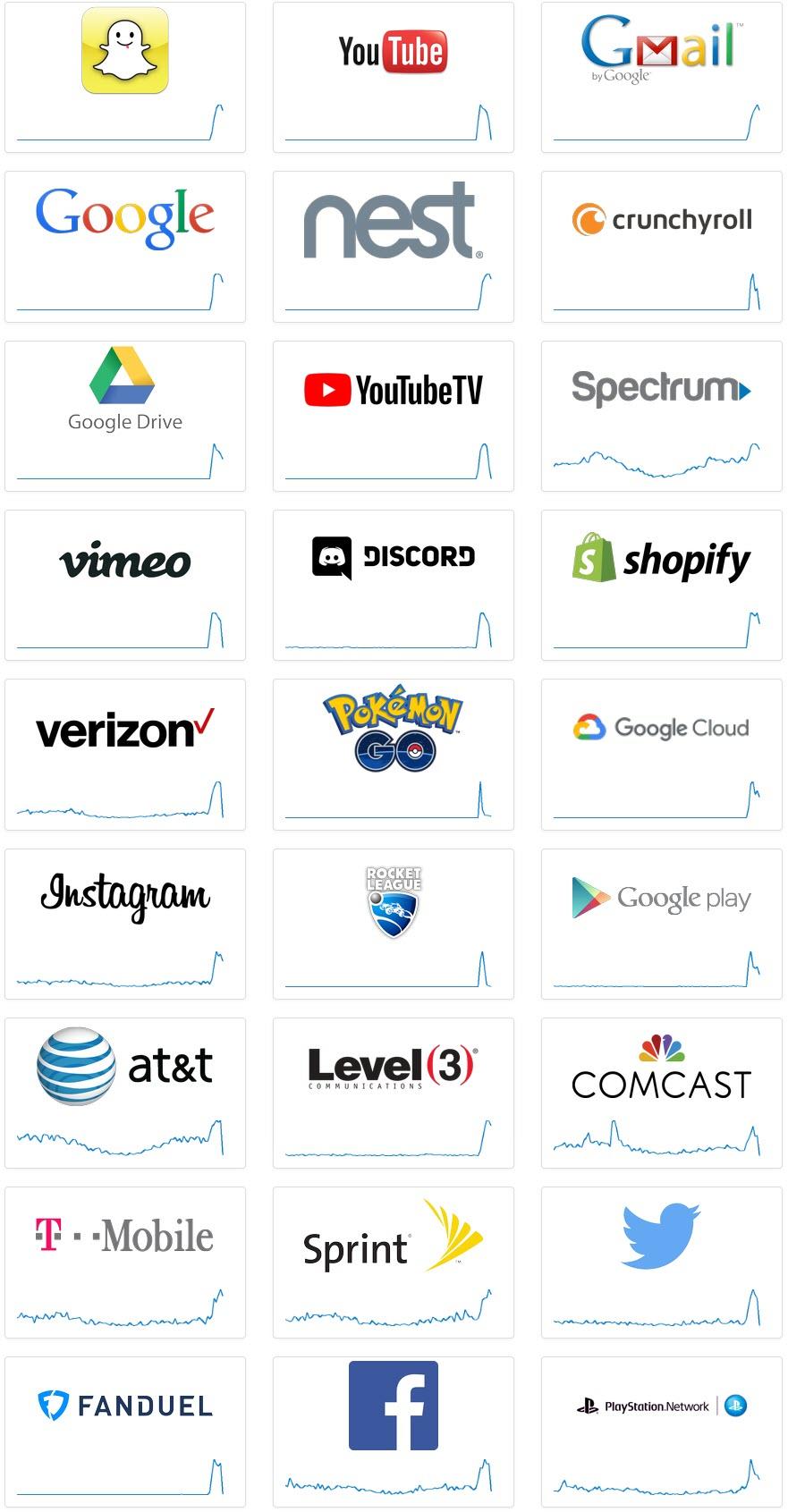 Google Cloud may have been quick to correct this outage, but it underscores how the internet’s ‘diversity’ is largely a facade. On the fundamental level, the internet is only becoming more centralized. If a major entity like Google Cloud goes offline, almost everything goes down with it. That’s one step away from actual catastrophe.

Google, naturally, does not have a single point of failure. After all, its West coast cloud services were not affected. However, it still nonetheless has managed to monopolize internet infrastructure. Luckily, alternatives are possible.

Take Bitcoin (BTC), for example. Even in the case of a massive outage, Bitcoin has thousands of nodes dispersed around the world. There can never be a ‘Bitcoin outage’ because it is structurally impossible. Distributed ledger systems make outages of the entire network impossible. That’s the entire point of their design, and why Bitcoin’s network has stood uninterrupted for over 10 years now.

Let’s apply this same concept to our greater internet — a global internet outage should never be possible. The fact that it is possible today means that there’s something deeply wrong with our internet infrastructure.

Do you agree that the internet is becoming too centralized and monopolized by entities like Google? Is it time to rethink our internet infrastructure? Let us know your thoughts in the comments below.