Once you have the freedom of being the sole owner of your money, it's now your responsibility to ensure the... More, testified recently in front of the International Grand Committee on Big Data, Privacy, and Democracy. Acting as an envoy for Mozilla, he told them: ‘We believe the internet can be better.’

Last month, Mozilla released its 2019 Internet Health Report where it concluded that the internet has been declining. Privacy is being threatened from all directions, as a number of state-led shutdowns have grown significantly in the past few years. The entire framework of the internet, which envisioned freedom and openness, is failing to protect what it promised. 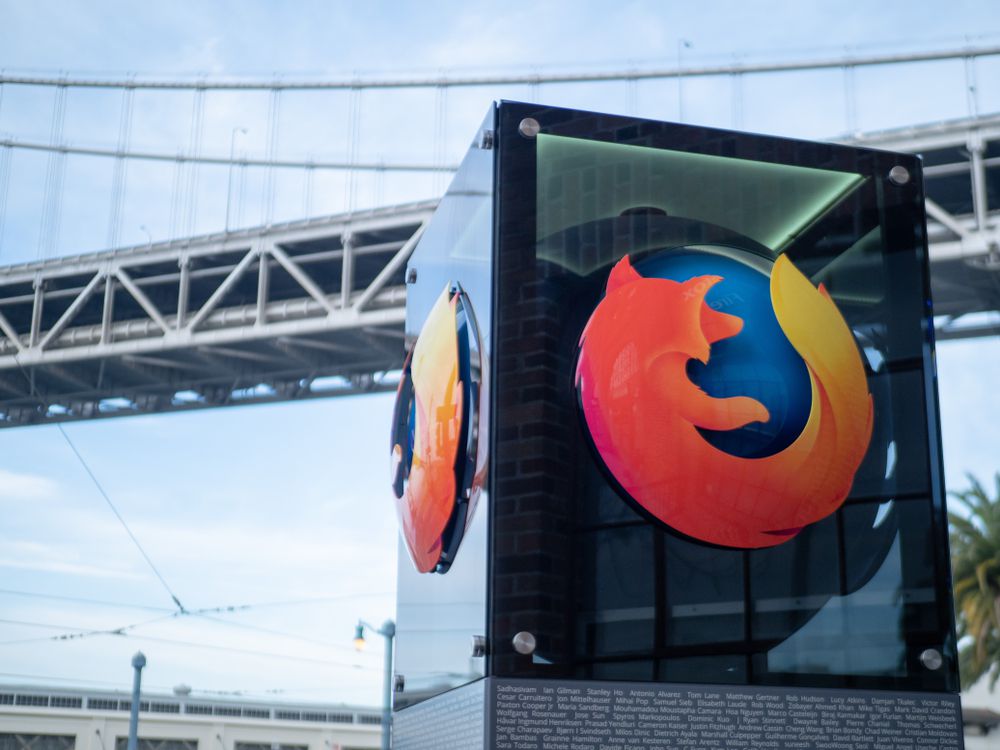 State of the Internet

Facebook elicited similar condemnation when it sent lower-level executives to a major hearing in the UK Parliament on November 27 of last year. Throughout the entire questioning, everyone was constantly reminded that Zuckerberg was absent. Charlie Angus, a Canadian Member of Parliament, even told the Facebook representatives that Zuckerberg should be held in contempt of Parliament if he were to set foot in Canada — a first for any American. 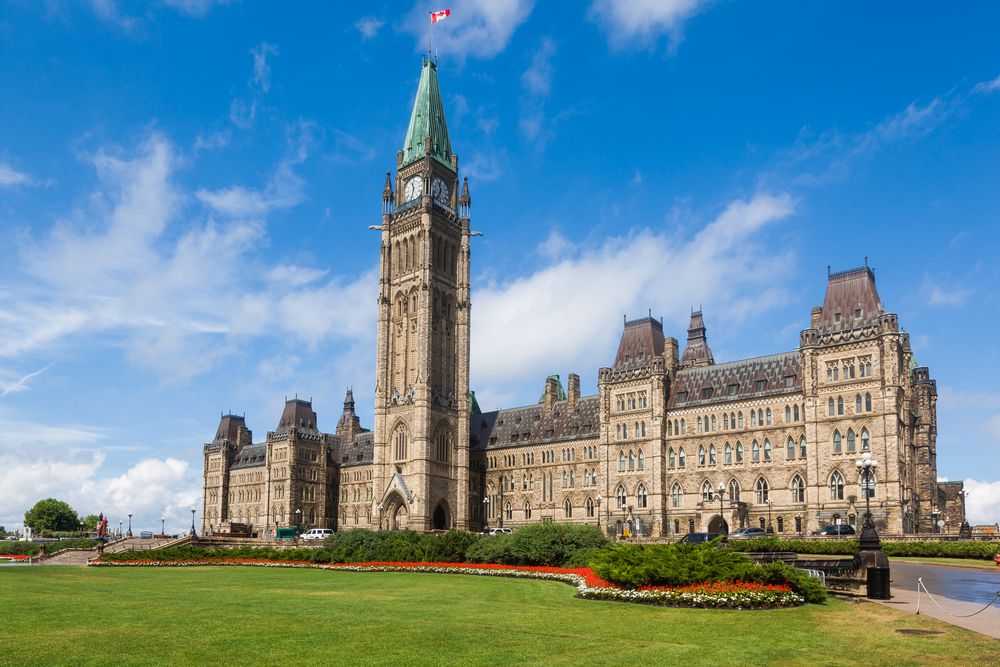 What’s Wrong With the Internet Today?

The fact that we are so reliant on Zuckerberg and Sandberg to outline policies affecting billions of people underscores an important point that the web has become far too centralized. Because of this, our privacy is increasingly being threatened by both state and monopolizing corporate entities.

As Alan Davidson told the committee, we deserve an internet “worthy of people’s trust.” Speaking on behalf of Mozilla, he argued for improved product designs to better protect privacy. Of course, he made the case for Mozilla’s efforts to this end in his statement. Recently, the company has enacted anti-tracking features in its browsers to better protect users.

However, although Davidson argues heavily for emerging technologies, he never specifies which ones. A decentralized model is only one possible with a distributed ledger system like blockchain-based networks which have no single point of failure. Such technology is nothing new for Mozilla. In fact, its former CEO raised $35M for Basic Token (BAT), which is part of the privacy-centric Brave browser.

To a committee as esteemed as this one, Davidson had the perfect opportunity to specify which emerging technologies can help us improve the internet. It was a chance to speak to international representatives about the promise of decentralized models and, more specifically, blockchain technology. Although he seems to be making a clear case for alternative digital infrastructure, he failed to mention concrete steps.

Davidson’s diagnosis of the problem was correct, but we need concrete solutions — solutions which blockchain technology promise.

Do you believe that the internet is in desperate need of a paradigm shift? Let us know your thoughts in the comments below.