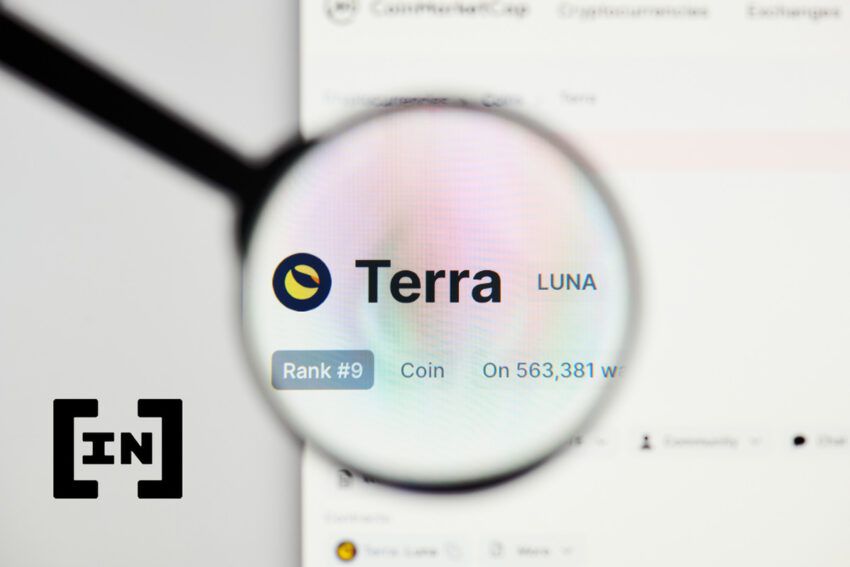 Terraform Labs co-founder and CEO, Do Kwon, has accepted a second bet of $10 million on the future price performance of LUNA.

The decision comes less than 24 hours after Kwon placed a $1 million bet that the price of LUNA will be higher than $88 in one year.

LUNA is the native token of the Terra ecosystem. Criticized as an “overpriced Ponzi”, Kwon is confident that the token will not fail.

So he has taken on another bet for $10 million with pseudonymous cryptocurrency investor Gigantic Rebirth.

“Expect [LUNA] price to pump short term, but in one year, supremely confident the current narrative is lost,” Gigantic Rebirth said on Twitter.

The wager is under the same conditions as those agreed with self-proclaimed “semi-retired degen” Sensei Algod in the first bet.

Both parties agreed to send $1 million each in USDT to an escrow wallet managed by crypto analyst and influencer Jordan Fish, popularly known as Cobie.

Both Do Kwon and Gigantic Rebirth have since funded the escrow wallet, which now holds a total of $22 million.

“I will set up some 2/3 multisig custody so if I die or go to jail or something then funds can still be retrieved by bet resolution.”