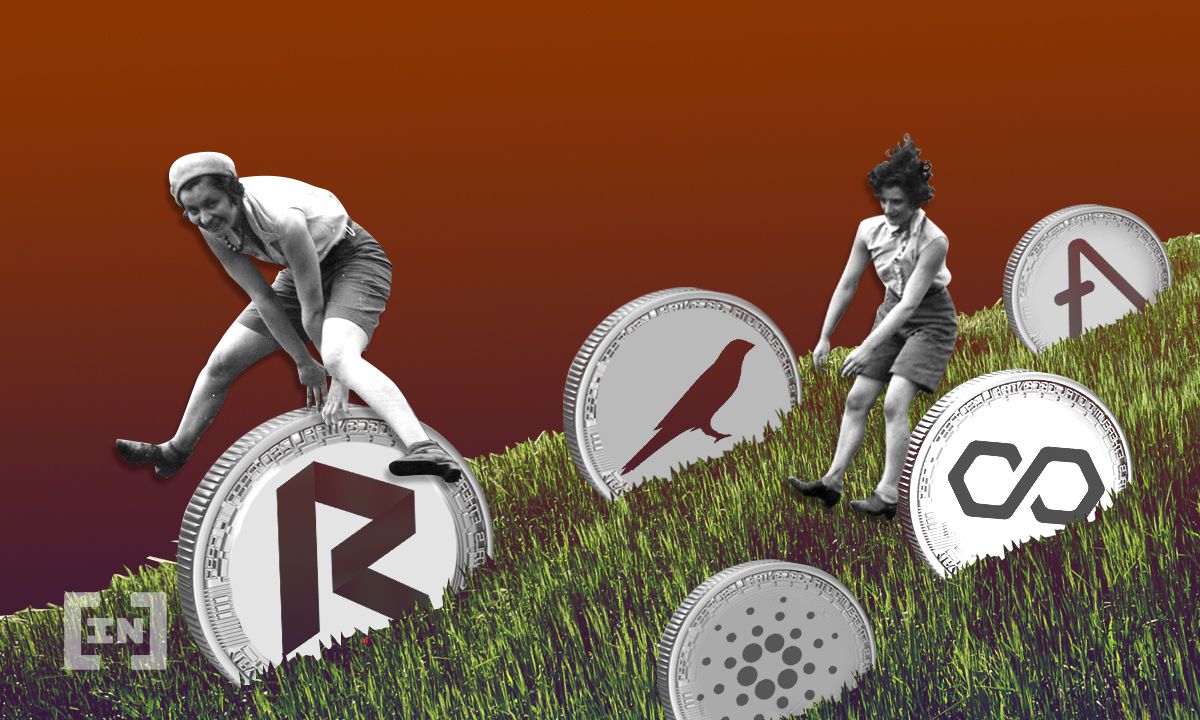 A summer camp in the United States that integrates a crash course in cryptocurrency into usual camp activities has relaunched.

According to reports, the summer camp, based in Los Angeles, educated children aged between five and 17 about cryptocurrency. How to think about it, buy it, and even mine it.

The camp started up again this week after a pandemic-related hiatus.

Crypto Kids Camp, which lasts five days, covered cryptocurrency alongside other emerging technologies. Those such as blockchain, artificial intelligence, cybersecurity, virtual reality technology, and drones, among other things.

Notable brands in the crypto space have already voiced their support. Representatives from blockchain infrastructure provider Blockdaemon, for example, tweeted “Educate children on the things you wish you knew at a younger age. Help them grow and watch their enthusiasm blossom!”

The Crypto Kids Camp initiative has attracted children from all over the U.S., including some from Texas and New Jersey. Amid continued, noted enthusiasm for cryptocurrency from younger people.

Financial services company Wells Fargo recently conducted a survey into this interest. It concluded that 45% of the surveyed teenagers, aged between 13 and 17, thought they knew more about cryptocurrency than their parents. Meanwhile, 50% of the surveyed parents, who had children aged in the same range, believed the same thing.

In addition, the survey revealed that social media played a big part in teenagers’ education about finances. While more than half of them (57%) said they would turn to their parents for financial advice, 35% of them also turn to social media platforms.

TikTok has a prominent crypto presence, with reports indicating that videos bearing hashtags such as #bitcoin and #crypto have racked up viewing figures in excess of 3 and 4 million.

This report came shortly after comments from MasterCard LAC’s Walter Pimenta about the growing crypto enthusiasm in Latin American youth. The Vice President of MasterCard LAC highlighted the crypto space, finding an audience among millennials. He stated that 67% of millennials are now more willing to use cryptocurrency than they were in 2020, while 79% were interested in learning more about it. Furthermore, 76% said they would use cryptocurrencies more if they had a better understanding of them.