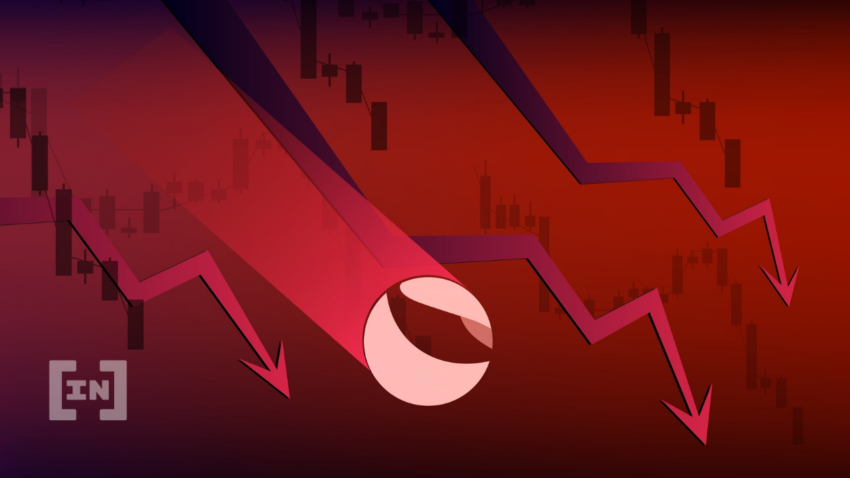 Local reports have confirmed that the South Korean government will launch a Digital Asset Committee this month in the wake of the Terra collapse.

With the aim of better investor protection and more stringent market supervision, the committee will reportedly integrate the workings of the various ministries under planning and finance, finance commission, science and technology, information communications, and personal information protection verticals.

An official of the ruling party also told the papers, “the launch of the digital assets committee will be immediately after the inauguration of the new finance chairman,” and “we expect it to be the last week of June.”

The translated report stated, “There have been many discussions about a dedicated government organization that will serve as a control tower, but this is the first time that the launch of the digital assets committee has been officially confirmed.”

Meanwhile, the domestic authorities are probing Terraform Labs and Luna CEO Do Kwon soon after the ‘algo[rithmic] stablecoin’ meltdown. The investigators also reportedly summoned former employees and developers of the Luna ecosystem recently. Latest reports also underline that investors have filed additional charges against the co-founders with 76 victims seeking redressal.

That said, the upcoming commission is expected to implement policies within the virtual asset industry until a legal framework is in place. Some of the tasks of the committee are said to include establishing guidelines for listings, monitoring unfair trade practices, reworking disclosure systems, and investor protection measures.

Will Luna 2.0 be a repeat episode?

The volatility of the Terra Luna 2.0 is keeping the market concerned as the authorities simultaneously probe the collapse and outline tightened regulatory standards. Fadi Aboualfa, head of research at crypto brokerage Copper had told Bloomberg, “This is pure gambling like crypto has never seen,”

Notably, several exchanges have gone ahead to list the token, before commencing an airdrop within the community. Jesse Powell, chief executive officer of Kraken, said that Luna 2.0 has been listed due to “client demand” and “listing isn’t an endorsement.”

Huobi also supported the listing and told the media outlet, “For users who hold Luna 1.0 on the platform, the airdrop of Luna 2.0 can ideally assist in making up for the losses during previous incidents.”