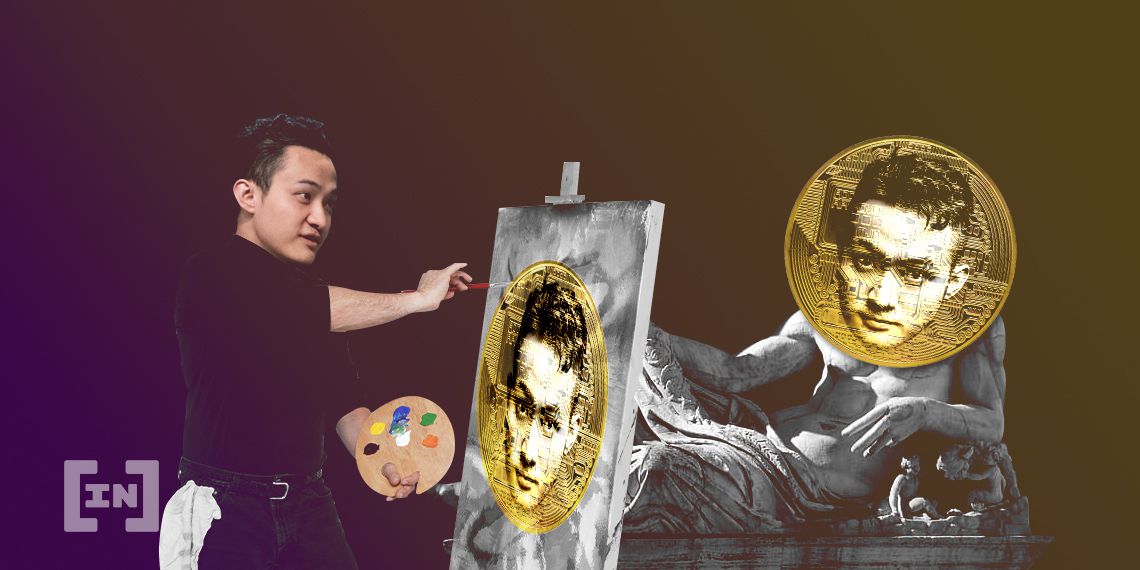 Justin Sun has tweeted that incentivized mining output for the SUN token will be reduced by 20%. Is this just another memecoin gimmick, or are the fundamentals sound?

The Tron boss seemingly expects this will boost the token’s value. Tron will also add new pairs to the incentivized liquidity mining available on Sun.io beginning Sept. 30. The recent appearance of SUN is supported by the memecoin craze and the rise of DeFi yield farming.

The Purpose of the Sun

One problem is that the intended use for the SUN token remains unclear. Once SUN is all mined and set up, the Tron Foundation says, the actual use can begin:

“Through the SUN community, the unlocked assets may be used as never before imagined; connecting the entire TRON ecosystem’s suite of services from lending, staking, wealth management to trading, liquidity, stablecoins and more.”

Still, not everyone is convinced. Some Twitter users maintain that SUN’s purpose is unclear even with these announcements. Tweeter “@touroukawaii” and others responded to Justin Sun’s tweet, seeking a more specific description of SUN’s future.

Though the plans for LP staking were not completely clear from the start, the Sept. 26 announcement comes as somewhat of a surprise.

Perhaps the greatest attraction to the SUN token, besides pure meme hype, was that it offered pretty hefty liquidity rewards. The “genesis” mining, which ended on Sept. 16, has been followed by more mining (with only a 10% reduction in tokens).

The second round of liquidity mining, available at Sun.io, is still going strong to Sept. 30. It currently offers incentivized staking for not only TRX and TRC-20 Huboi Token (HT) but also with Liquidity Provider token pairs for USDT, JST, and even SUN itself.

According to prior announcements, Tron had planned a specific number of tokens to be distributed at a specific rate until Sept. 30. Now, it seems the rate of distribution will slow by 20%.

Also on Sept. 30, staking will be allowed for WBTT, WIN, and USDJ. This was done to “boost those markets,” according to the announcement.

Now, users can still mine SUN for hundreds of percent APY. It is worth noting that theses yields, which just dropped 20%, will likely drop further. Though the distribution schedule exists, sudden changes like this announcement leave Tron’s future actions unclear.

As BeInCrypto reported at the launch of SUN, there is the chance that SUN exists merely for riding the wave of DeFi popularity. TRX’s price is up about 10 satoshis from Sept. 25.

Then again, a number of technical analysts are now bullish on Tron. It has broken out and is just barely holding resistance at 259 satoshis. This, says Trading View pro “Foreveronline,” is the price that started the bear market. “Foreveronline” is long on TRX.

For its part, the SUN token continues on its downward spiral. Even with 400% APY, the impermanent loss for most miners is, sadly, greater than the reward at current valuations. This also could explain why Justin Sun wants to decrease output. Slower output would reduce the rate of inflation and bolster the price.

The one-day SUN chart does reflect a post-announcement spike, followed by a rapid decline.

Even with the help of reduced inflation rates, the trend for SUN over four days is pretty damning. It is important to remember that SUN is supposed to be about governance and fun. No promises on price were made, and a use case could come along to turn things around. Though the point of SUN may have been to drum up interest, surprises could keep coming.