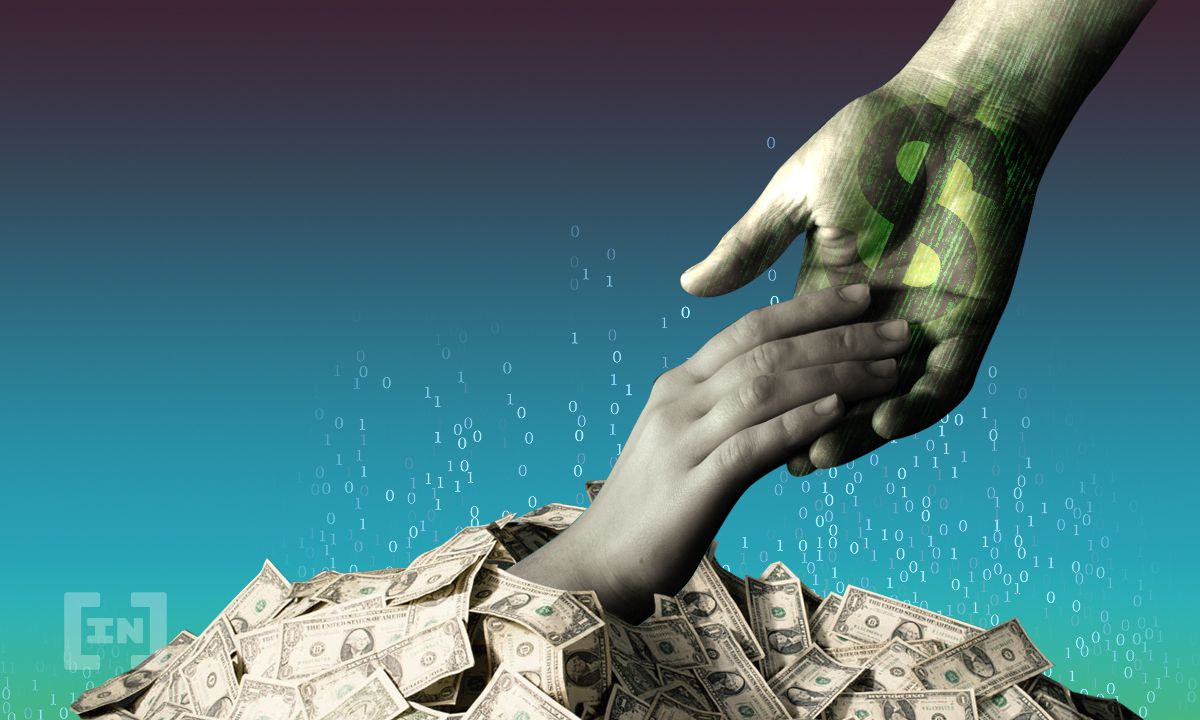 The U.S. Federal Reserve announced that it is considering a central bank digital currency (CBDC). The bank said that it was the right time to consider a CBDC because technological advancements had come far enough for it to improve upon existing systems.

The United States Federal Reserve has finally made an official announcement saying that it is considering a central bank digital currency (CBDC). The central bank has talked about CBDCs before and in initial studies, but this is the most significant announcement that it has made so far.

The authority notes that it has made no decisions on whether to pursue or implement a CBDC, but that it has been exploring the benefits and risks associated with it “from a variety of angles, including through technological research and experimentation.” It also continues to ask for public commentary on the matter.

The Federal Reserve also posted a set of FAQs on the CBDC, explaining why the central bank was considering it now. The reasoning is that it wants to use technological advances like digital wallets, mobile payments apps, and cryptocurrencies and stablecoins, to “improve on an already safe and efficient U.S. domestic payments system.”

As for what will guide the consideration of a CBDC, the Fed noted four points: the benefits for households, businesses, and the overall economy; yield benefits more effective than alternative methods; consumer privacy; complementing currency forms of money and financial services; and protection against criminal activity.

It also points to its paper on its U.S. dollar CBDC, which it released in January 2022. The paper discussed the benefits, risks, and challenges of implementing a digital dollar.

US foray into a CBDC is a long time coming

The U.S. has been noticeably slow when it comes to the adoption of a CBDC. Officials have said that they do not wish to rush into development and prefer to get it right as opposed to being the first economy to get there.

If carried out, it would join several other countries in their endeavors, including China, India, and Japan. It’s likely going to be a few years before the U.S. releases anything concrete, but this increasingly appears to be the future ahead for the country.