Is EOS Doomed to Fail?

A simple glance at a chart will indicate that, for practically a year now, cryptocurrency has been in a steep decline. Some call it a bear market, while others see it as complete tailspin.

While this pain has been felt almost universally in the crypto world, a fortunate few have escaped the full impact of the crypto nosedive — at least in the short term, and from a purely financial perspective.

One rather prominent group that, in the midst of the crypto disaster, has maintained the illusion of continued profitability in the face of chaos is the EOS Block Producer team. A group accountable for delegated proof-of-stake

Proof of work and proof of stake are both ways of achieving trustless and distributed consensus on the blockchain. Many... More consensus for the EOS network, the Block Producers (BPs) earn an income through EOSIO network inflation.

Even longtime EOS supporters are growing concerned, however. Crypto investment expert Corey Miller — a Blocktower investment team participant and avid EOS follower — has had a lot to say on Twitter about the project and the performance of its BPs recently.

Miller has a valid reason to be chiming in. As the creator of MEOW, or My EOS Wallet

There are many different types of cryptocurrency wallets. Still, unlike the physical wallet in your back pocket, a cryptocurrency wallet... More, he is understandably concerned about the dismal performance EOS over the past few months. At $1.80 USD as of Dec 11, 2018, the EOS curve is dropping much more quickly than similar coins. Miller’s take should cause concern to the market.

In essence, Miller’s primary concern is how BPs are compensated. A faulty stereotype exists in the community that BPs are making easy money — and lots of it — while the rest of crypto suffers.

The ups and downs of EOS

EOS operates under a system by which BPs are all vying for one of 21 seats on the EOS Mainnet. They earn rewards based on an inflation of the current EOS market price. This inflation additionally funds infrastructure and contributes in other ways to the mainnet.

This inflation/reward system was viable when EOS was worth around $14. Now below $2, it would appear that most BPs are struggling to make ends meet. Even more concerning is the fact that different BPs earn vastly different rewards based upon nothing more than the project’s delegated proof-of-stake voting

Can blockchain be used for Voting? Across the globe, decisions made about many of societies issues are decided upon by... More system. This occurs even though all BPs do the exact same job.

Given EOS performance, as well as current market conditions, Miller took it upon himself to conduct a survey of the top-ranked Block Producers in the EOS network. He asked questions about team size, financial viability, operational costs, and other key business components. He also asked about the specifics of their operational involvement related to the price point of the coin, including Break-Even, Cuts to Development and Community Projects, Major Layoffs, and Bankruptcy.

The results of this survey are very concerning. Because BPs are paid a percentage based on the current token value of EOS, they are certainly making very little with EOS at $1.80. This is what survey respondents indicated regarding their future based on EOS value. In order to break even, the average price-point for the coin needed to be about $4.14. The lowest respondent stated under $2.50, but every other tier was well over $4.

Regardless of what BP survey respondents said nearly two weeks ago about the price of EOS and its effect on their existence, never mind their livelihood, things are bad. The altcoin is well below these numbers and continuing to drop. 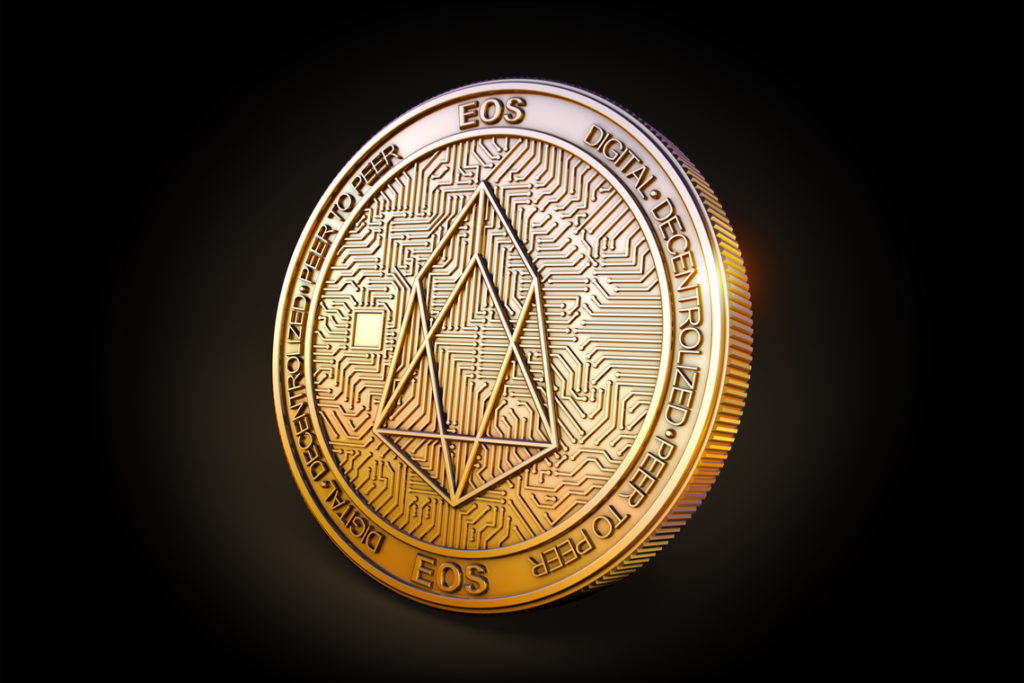 Barring a sudden and rapid recovery from this bear market in the next couple of months, Miller outlines several alternatives to keep BPs and their EOS operations afloat.

One option is monetization of BP services. This could take the form of dApps, Airdrops, transaction fees, or other enterprise solutions. According to the survey, about 15 percent of BPs are already monetized. Others (about 23 percent) will not consider it as an alternative. Everyone else, who is either on the fence about monetization or considering which avenue would be best for their team, needs to remember that setting up these services takes time. Time may not be something they have a lot of at this point.

[bctt tweet=”A solution needs to be reached, or $EOS will be in an even worse position than a quick look at price fluctuations over the past few months indicates.” username=”beincrypto”]

Dynamic inflation is another option for BPs. In other words, in lieu of transaction fees or other fees for service, etc., the inflation value of EOS could be scaled in relation to the fiat money pricing of the altcoin. For some, who are concerned about the public perception and stereotypes of extremely high BP rewards creating billionaires while investors struggled in a bear market, this solution is worrisome.

Either way, the altcoin is in trouble. As Miller notes, approximately 10 percent of the top BPs are currently turned off. In other words, they are non-operational. A solution needs to be reached, or EOS will be in an even worse position than a quick look at price fluctuations over the past few months indicates.

Think the ship has sailed for EOS, or will they recover from this inverted block issue? Let us know in the comments below!