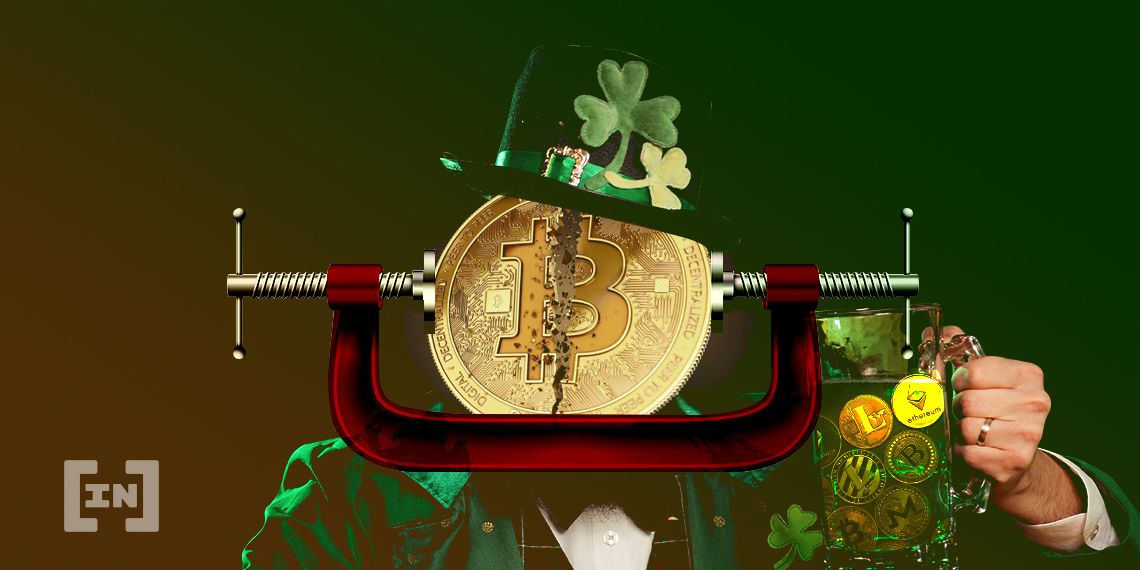 The Irish cabinet is expected to approve more stringent laws to tackle money laundering, including the regulation of cryptocurrencies.

The reason behind the bill is not unfriendly to cryptocurrency as such. The cabinet designed the “Money Laundering and Terrorist Financing Amendment Bill 2020” to comply with the fifth EU Money Laundering Directive.

This document contains guidelines on how to fight money laundering related to crime and terrorism. If the bill is signed into law, it will create a number of new positions and ‘designated bodies, reported the Irish Examiner.

The European Banking Authority (EBA), author of the EU Money Laundering Directive, has tried to curtail the anonymity of cryptocurrency. It has, however, not squeezed crypto-lovers entirely. The EBA recommends that regulation:

include market participants at the direct interface between conventional and virtual currencies, such as virtual currency exchanges, in the scope of the AMLD as ‘obliged entities’ and thus subject these to anti-money laundering and counterterrorist financing requirements.

In other words, the EU wants to stop money laundering but should try to maintain the integrity of blockchain technology. The EU report which deals with cryptocurrency in tax evasion specifically notes that the union does not want to, “Throw the baby out with the bathwater.”

Ireland has dealt with dirty money and crypto in the past. In February, an Irish drug dealer lost £ 46 million when he misplaced his fishing rod case that contained his private keys.

The Irish bill gets more specific, and includes provisions for wallet providers, currency exchanges, and art dealers. As recommended by the EU, this legislation stops banks from creating anonymous safe-deposit boxes. It also calls for greater transparency of corporations. 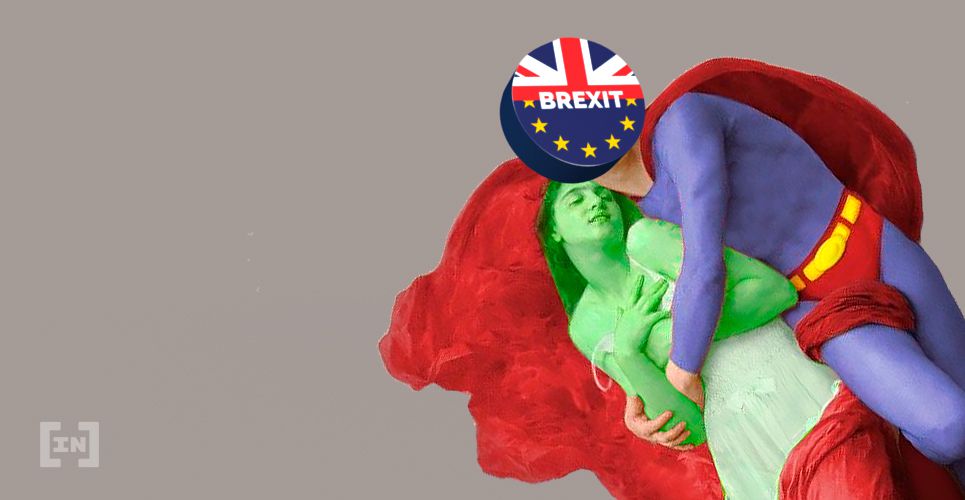 Ireland will be the only English-speaking country in the European Union after Brexit. This also leaves Ireland as the physically closest country to the United States in the EU. Some believe that Ireland may be a new hotspot for Blockchain and Fintech in general.

But it’s for this very reason that Justice Minister Helen McEntee feels regulation is necessary. She said:

This bill is an important piece of legislation for tackling money-laundering. The reality is that money laundering is a crime that helps serious criminals and terrorists to function, destroying lives in the process. Criminals seek to exploit the EU’s open borders, and EU-wide measures are vital for that reason.

The bill also affects bank customers, as it includes stronger CDD or Customer Due Diligence guidelines for existing legislation.

Previously, the Central Bank of Ireland had been using a “wait and see” approach to regulating crypto. However, they did define ICOs as “transferable securities.” This legislation, if passed, may be seen as guidelines for other EU countries as they attempt to regulate crypto.