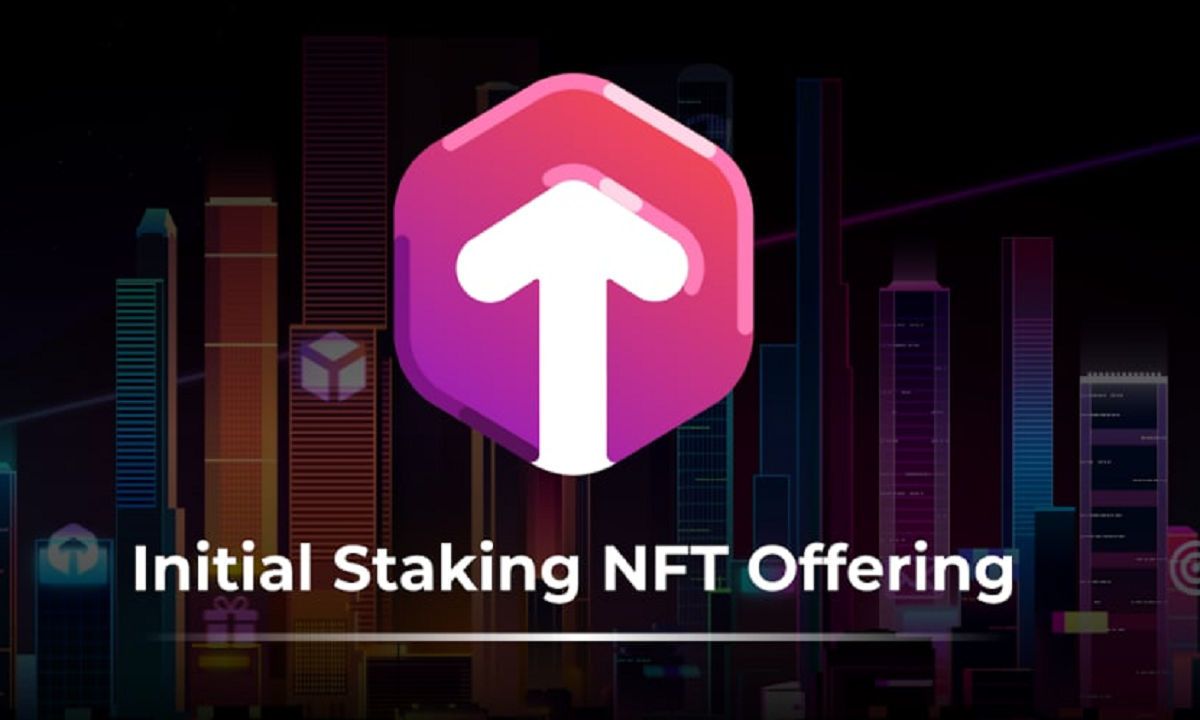 When J.R. Willett unveiled ‘The Second Bitcoin White Paper’ – the first whitepaper that introduced the concept of initial coin offering (ICO) in January 2012, no one really paid any attention.

It wasn’t until 2017, where the little crazy idea of a Seattle-based software developer gave birth to the ICO craze that took the world by surprise with its outstanding crowdfunding performance.

However, the ICO trend had spiralled out of control by hype and became a speculative bubble that popped in mid-December 2017. While the marvellous achievement of ICO was short-lived, its fundamental concept has become the backbone of the crypto financing environment. From the genius of ICO, three prominent crypto fundraising mechanisms were born: STO, IEO and IDO.

The SEC-approved benefit of Security Token Offering (STO) makes it attractive for projects to launch an ICO without legal ramification. By having a cryptocurrency exchange to research the projects, Initial Exchange Offering (IEO) gained traction and interest of retail investors as a safer alternative. Meanwhile, Initial DEX Offering (IDO) is a new concept born out of the recent DeFi craze where anyone can launch a token through a decentralized exchange with the advantages of instant liquidity, instant trading and cheaper listing cost.

Recently, a new type of offering called Initial NFT Offering (INO) is gathering more interest among crypto retailers. This comes after the innovation of non-fungible tokens (NFT) that received support from big companies like NBA and Capcom as well as well-known entrepreneurs like Jack Dorsey of Twitter and Gary Vaynerchuk of VaynerX.

However, the innovation of crypto crowdfunding does not stop here. A crypto project called Torum has created a modified version of INO with DeFi-infused elements for its upcoming public sale and named it Initial Staking NFT Offering (ISNO).

What is Initial Staking NFT Offering?

Unique from the other conventional INOs, the digital artworks received from ISNO can be staked to unlock a set of rewards or benefits in a project ecosystem. Aside from the inherent supply scarcity, the perks of holding the stake-able NFT can take place in many forms, including an autographed physical artwork from the original creator, integrated equipment in a gaming platform or even the farming reward multiplier that is proposed by Torum.

In the era of utility innovation, the crypto industry is constantly looking for meaningful use cases to speed up the crypto adoption pace, including NFT.

The project behind ISNO

Torum is a social media platform that is specially designed for worldwide cryptocurrency users. Using social media as a foundation, the project is now expanding its ecosystem to the DeFi and NFT spaces.

The new ecosystem will include Torum NFT Marketplace that integrates XTM, the native token of Torum and Torum Finance, a DeFi platform that will be used to organize the ISNO event.

Yi Feng Go, CEO of Torum says: “As I was researching DeFi and NFT, I couldn’t help but think that there must be some creative ways to incorporate the both of them. Then, the public sale idea hit me like a truck.”

Organized on Torum Finance, there will be 5 different NFT tiers available for purchase, starting from $200 to $16,200. The digital artwork of each tier represents the 5 ecosystem eras of Torum, namely Genesis, Exorsus, Crescentia, Maturitas, and Concordia.

Released at 5 different prices, the NFTs issued under ISNO can each be burned to unlock a specific amount of XTM locked in the token and comes with a permanent staking multiplier ranging from 1.05x to 1.25x. With only 363 digital artworks up for grabs, the success of Torum’s ISNO event will once again spur a new wave of blockchain innovations.