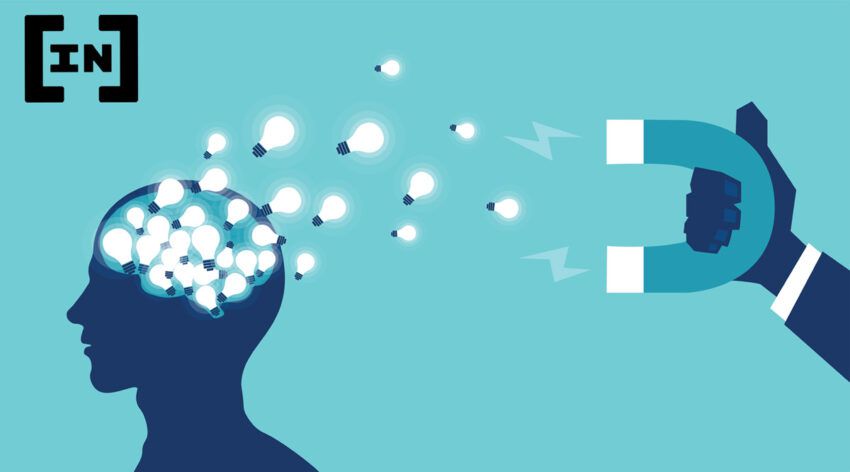 Sandeep Nailwal founded the decentralized scaling platform in 2017 before moving to Dubai two years ago.

Polygon is used by developers to make Ethereum transactions cheaper and faster.

“I want to live in India and promote the Web 3.0 ecosystem,” the 34-year-old said. “But overall, the way the regulatory uncertainty is there and how big Polygon has become it doesn’t make sense for us or for any team to expose their protocols to local risks. The brain drain is absolutely crazy,” he told Bloomberg.

India is a huge market with an estimated 20m crypto users. But since the Supreme Court overturned the central bank’s ban on digital currencies in 2020, progress to establish the legal status of cryptocurrencies has ground to a halt.

As recently as Tuesday, the country’s finance minister refused to state whether the government planned to regulate or ban digital tokens, despite furtively unveiling a tax on them earlier this year.

Nirmala Sitharaman acknowledged the industry’s potential as a source of tax income: “Many Indians have seen a future in it, therefore I see a possibility for revenue in it,” she said.

Srinath Sridharan, visiting fellow of global think tank ORF, said that Indian regulators need to balance the positive outcomes of the emerging technologies alongside the negative impact. “Especially if these technologies have a bearing on the markets, and can influence the way fiscal and monetary markets operate,” he added.

Decision on crypto future hangs in the balance

Meanwhile, the industry desperately awaits guidance to put an end to the uncertainty. Most are hoping the government will revisit its previously announced 30% crypto income tax, and 1% tax deducted at source proposal.

However, it looks like a potential crypto bill will be delayed yet again, reportedly because the Reserve Bank of India continues to have reservations over the potential risk.

He also argued that cryptocurrencies “threaten the financial sovereignty of a country and make it susceptible to strategic manipulation”.

Many say it is time for India to catch up with her Asian neighbors. Dubai just approved a virtual assets law and appointed a sector supervisor. And Singapore is aiming to become a crypto leader by regulating its players under the Payment Services Act.

“Countries will keep losing new talent capabilities until the time they figure it out. Crypto is very disruptive in the sense it has a potential not only to disrupt the concept of money but also the concept of government itself,” he said.