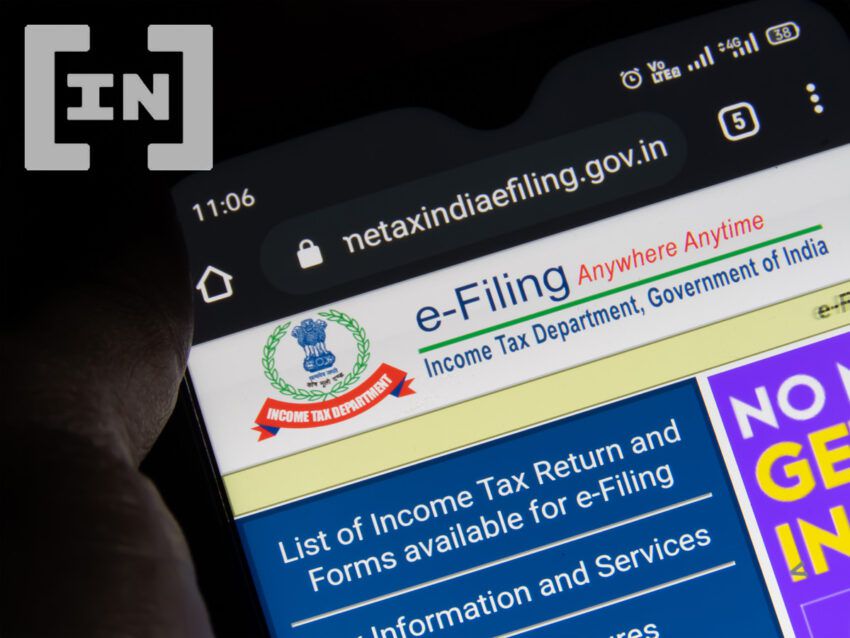 According to Shetty’s calculations, Indians hold around $3bn in crypto assets. Assuming a net profit of 10% overall, the total profit would be $300m.

The Indian Budget for 2022-23 had proposed a TDS of 1% on all payments or transfers of virtual digital assets above a threshold. The government also plans to levy a flat 30% tax on profit from crypto transactions.

Shetty explained that withholding the $900m would “cripple traders and prevent them from trading due to lack of capital.”

In turn, this would reduce their potential to make a profit. Consequently, this would affect the government’s $100m earnings from income tax.

The introduction of 1% TDS would lower trading volume, lower profits, increase the number of TDS refunds processed, and cause a massive tax loss to the government.

His proposal is a 0.1% TDS. This would mean $100m in revenue for the government, very little to refund, less negative impact on traders, and a greater opportunity to generate a profit.

However, other concerns remain. In Feb, JB Mohapatra, chairman of the Central Board of Direct Taxes (CBDT) raised the question of who would make the TDS payments? Especially when payment is made through a decentralized or P2P exchange to an unknown counterparty.

Mohapatra said that there would be “teething problems,” but the onus on making payments would fall on the purchaser.

India is reportedly ready to include a crypto column in the income tax return forms from 2023.

Revenue secretary Tarun Bajaj said TDS provisions will come into effect from July 1 2022, while the 30% tax rate will be applicable from April 1.