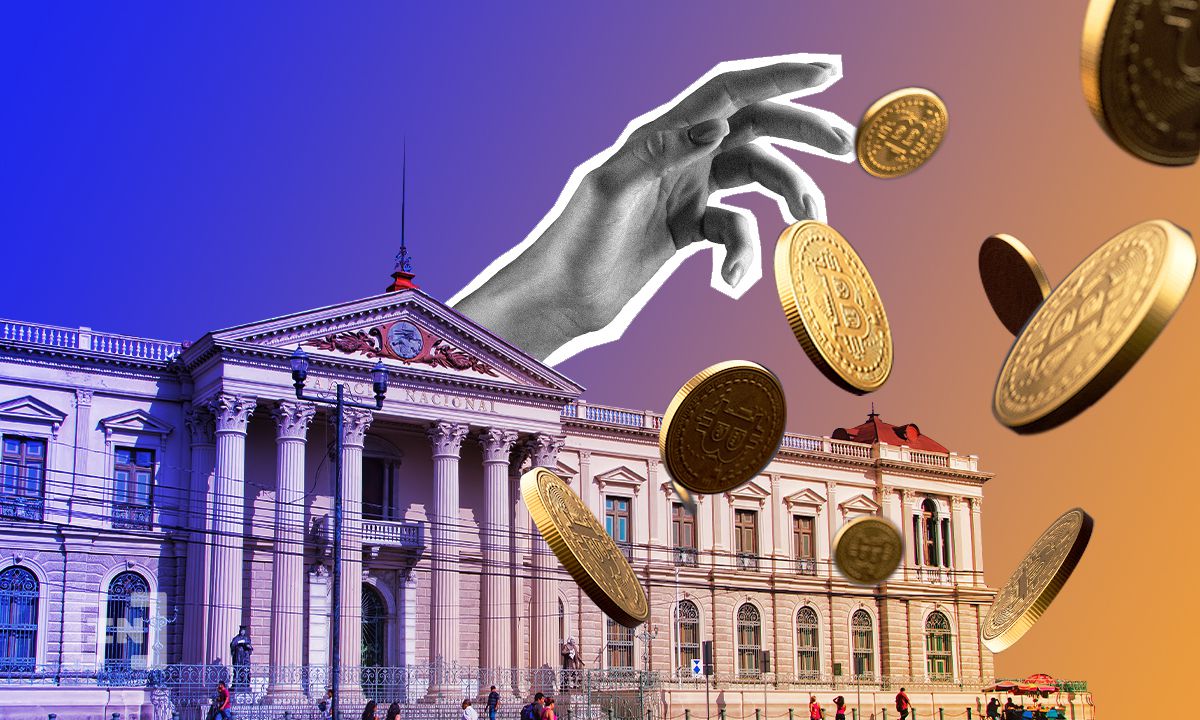 In a statement on Jan 25, the IMF acknowledged that El Salvador is “rebounding quickly” from the pandemic-induced economic contractions but warned about the risks of adopting Bitcoin.

“The adoption of a cryptocurrency as legal tender, however, entails large risks for financial and market integrity, financial stability, and consumer protection. It also can create contingent liabilities.”

The report was published after bilateral talks with the Central American country. It urged the authorities to “narrow the scope of the Bitcoin law by removing Bitcoin’s legal tender status.”

A rollercoaster ride with Bitcoin

El Salvador became the first nation in the world to embrace BTC as legal tender in early September 2021. On the day BTC was legalized in the country, Sept 7, the asset was trading at around $52,740. Today it has tanked 28.5% from those lofty levels to around $37,730.

The IMF went on to express concern over risks associated with issuing Bitcoin-backed bonds. The government plans to raise $1 billion via BTC bonds to fund the development of a Bitcoin City and purchase more of the asset.

IMF directors also emphasized the “need for strict regulation and oversight of the new ecosystem of Chivo [the state’s crypto wallet app] and Bitcoin.”

El Salvador’s enigmatic President Nayib Bukele has largely shunned any criticism from the West over his crypto adoption plans. The mockery continued today with his latest tweet:

In fact, Bukele bought the dip on Jan 22, adding a further 410 BTC to the country’s treasury.

Making its own decisions

Director at VanEck, Gabor Gurbacs, commented that Bukele must be under a lot of pressure, adding:

“The IMF clearly doesn’t like Bitcoin, but El Salvador is an independent nation that should be able to make its own decisions. I think having Bitcoin and the U.S. dollar as legal tenders are 2 good/smart choices.”

He added that Bitcoin-driven investments in El Salvador should be good news for creditors and should benefit the IMF in the medium to long term.

“I believe that the IMF could have a great role in driving growth with Bitcoin and digitization technologies across many poor and emerging economies,” he stated before adding “it could be the crown jewel of the organization’s history.”