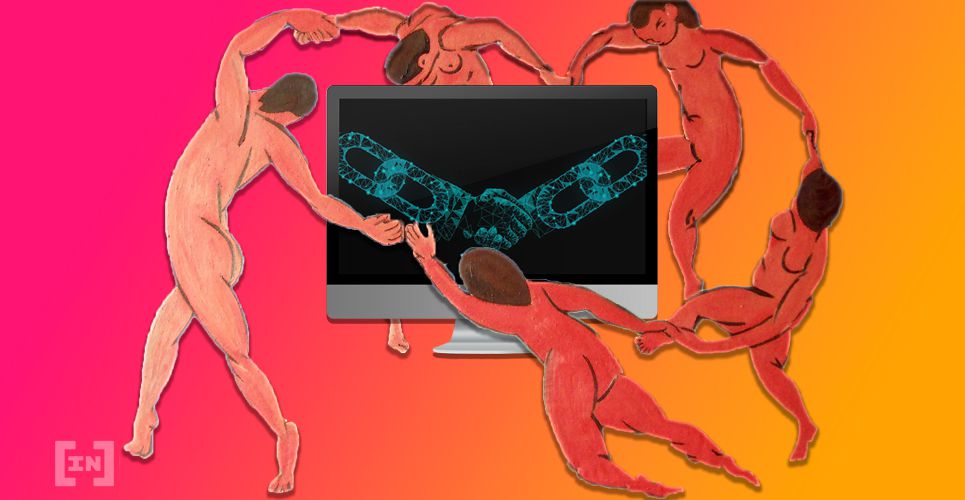 John Wolpert, Global Product Executive at IBM and Co-Founder of IBM Blockchain, tweeted that he has purchased some Chainlink and is in the process of figuring out how to run an oracle.

Chainlink recently jumped into the top-20 cryptocurrency rankings by market capitalization, almost by surprise. Now trading on Coinbase, the hype is only growing as other industry leaders pick up on its promise.

John Wolpert is the latest industry leader to comment on the project and he seems optimistic about its future. “Bought some chainlink,” Wolpert tweeted. He’s also in the process of setting up an Oracle rig, but it might take some time.

Bought some #chainlink $link. I'm slow but not stupid. (Not enough to be besotted. I'm on team Internet, team Buidl, and team #enterprise #mainnet, not so much team Hodl.)

Now on to figuring out how to run an oracle rig.

Running With the Big Dogs

The Chainlink project has been surging this year surging by over 800 percent, but it remains to be seen whether it can keep up this momentum given that the next six months will largely involve fixing bugs. However, Wolpert’s comments might indicate that IBM blockchain is looking closely at Chainlink and may be implementing its technology in the future. 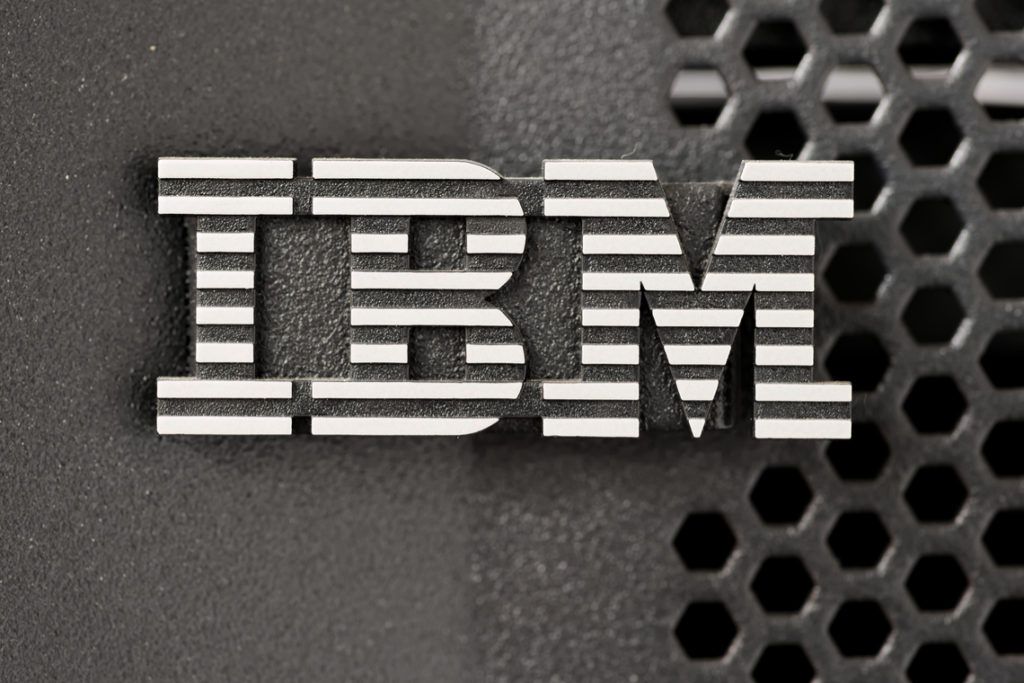 Other major partners, like Nestle and Carrefour, are also collaborating with IBM for similar projects. With IBM seeking to establish itself as a dominant player in the industry, Chainlink could provide the missing link between many disparate blockchain-based networks.

As of now, Chainlink is an Oracle service for Ethereum, yet it plans to expand to other blockchain-based networks for interoperability. A few weeks ago, Harmony announced it would be building oracles to allow for easy porting from Ethereum. The recently-released Harmony MainNet will be the first non-Ethereum network to adopt Chainlink, with others expected to follow.

Do you believe Chainlink is well-positioned to become the dominant oracle service in the blockchain industry? Let us know your thoughts below.