It is being predicted that the chance of a global recession is now as high as it was in July 2007 — just before the 2008 housing crisis sparked a massive downturn in the economy. However, even if it is an ‘Everything Bubble‘ approaching, it will probably be a Growth Recession that follows. This may be good news for Bitcoin.

A Growth Recession is different from the economic crash seen in 2008. It is defined as “when the economy grows below trend and decelerates.” Trend growth is the average growth rate that sustains unemployment and inflation at a stable level. Thus, the economy will stutter and slow — but not exactly crash — as central bankers and the Federal Reserve enacts policies to try and keep things going.

The last recession we saw (2008) was the catalyst for the creation of Bitcoin (BTC). However, a potential impending ‘Growth Recession’ could be the drive that pushes Bitcoin to be a genuine opposition to the traditional centralized systems that we are used to seeing today. 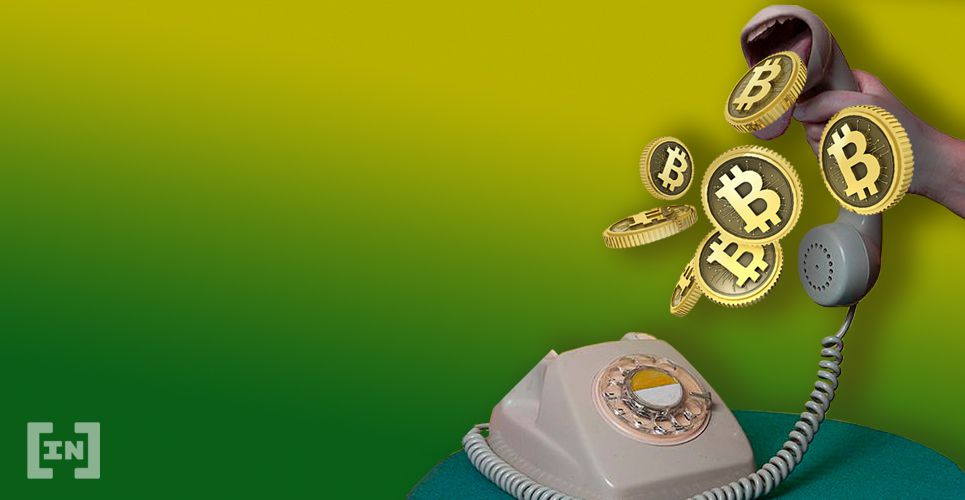 While it is still debatable as to whether Bitcoin can operate as a true hedge in the face of financial uncertainty, it certainly has been suggested in the previous few months.

Fears of a U.S.-China trade war — as well as dovish European Central Bank monetary policies — had many suggesting that Bitcoin was the answer to maintaining one’s wealth.  Grayscale Investments even published an entire report, labeled “Hedging Global Liquidity Risk with Bitcoin,” in June of this year.

More so, there is talk about negative interest rates potentially coming to be in the near future — with U.S. President Donald Trump even imploring the Federal Reserve to cut rates to less than zero.

….The USA should always be paying the the lowest rate. No Inflation! It is only the naïveté of Jay Powell and the Federal Reserve that doesn’t allow us to do what other countries are already doing. A once in a lifetime opportunity that we are missing because of “Boneheads.”

Ushering in a New Era

If Bitcoin was to be a successful alternative to institutional savings, stocks, and bonds, it could be the beginning of a new era for the digital currency — which has long been called “Digital Gold.”

Bitcoin still sits relatively undetermined in its designation. Originally conceived as a cash system, it has leaned towards being an investable asset or store of value. If a Growth Recession was to hit the global economy soon, this narrative could be expanded.

A Growth Recession, rather than an economic collapse, could lead to a better understanding and appreciation of Bitcoin’s potential and negative correlation to central financial systems. With the economy still in incremental growth, the same panic will not abound and alternatives would be sought out rather than rushed on.

How much of an impact would a Growth Recession have on people’s interest in Bitcoin? Let us know what you think!