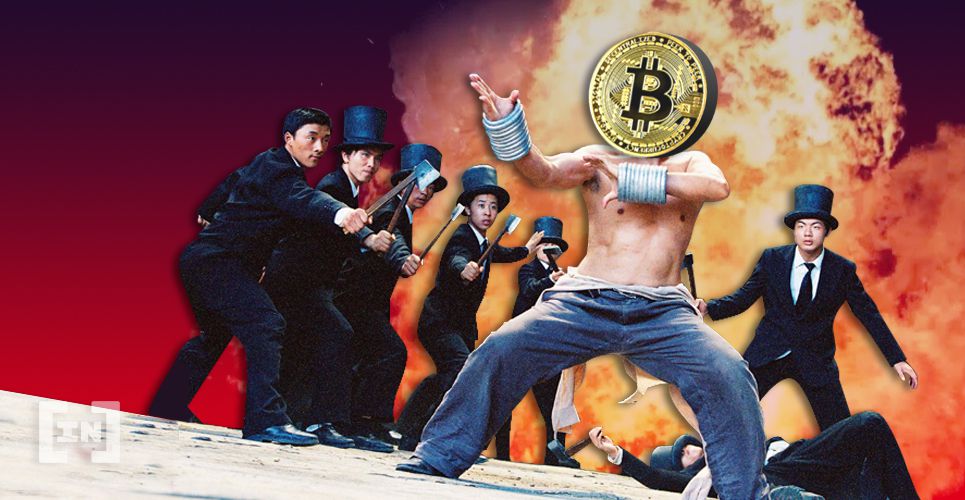 The Hong Kong Police, working with China, has frozen a major fund that was intended for arrested and injured protestors. The case for financial freedom with Bitcoin has never been more clear.

Bitcoin’s popularity always seems to spike when people’s wallets are directly affected. Throughout 2019, we’ve seen multiple fears of bank runs and ATMs running out of cash during crises. In October, BeInCrypto reported that Chilean ATMs were reportedly locked during a state of emergency. That same month, Bitcoin trading volume ballooned as Hong Kong residents found themselves locked out of ATMs.

In short, when financial autonomy around the globe is directly affected, the case for Bitcoin becomes more clear. 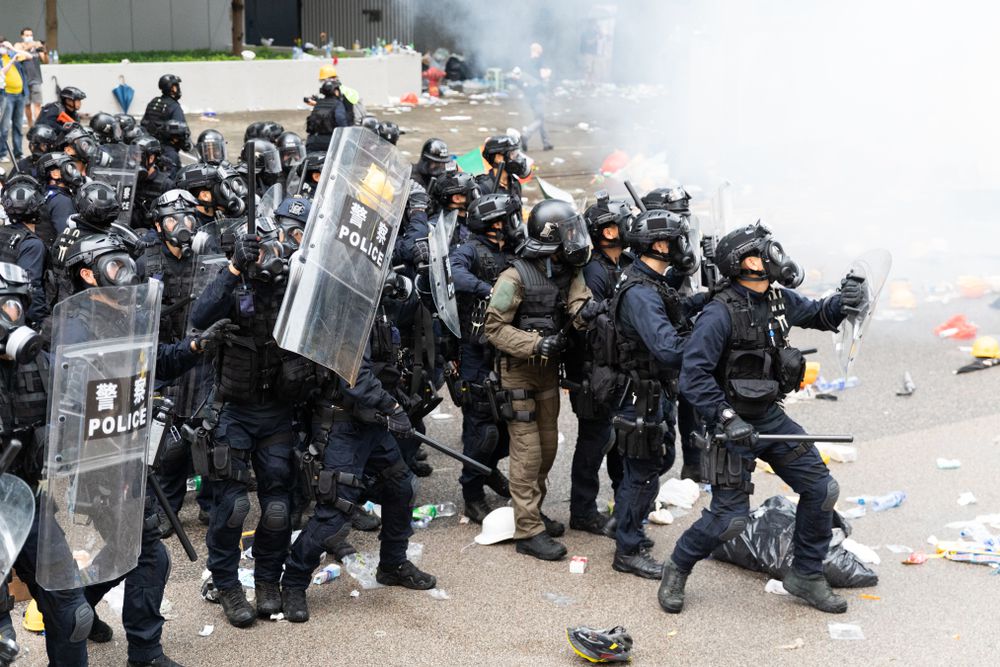 A new story has emerged of yet another case in Hong Kong of peoples’ financial livelihoods being restricted by state control. Hong Kong police have just frozen HK$70M ($10M USD) in funds that were intended for injured and arrested protestors.

Four members involved were arrested and accused of laundering money. The crackdown started with Spark Alliance, a non-profit platform started in 2016 to collect donations for anti-Beijing activists and efforts. The platform served as an important financial conduit for supporting critics of Beijing’s crackdown, allowing users to put their money towards their political beliefs. This has now been severely curtailed as the police expand their investigation.

The Hong Kong police claim that the money was being used for other purposes, like a shell company and personal insurance products. These claims have yet to be substantiated. Last month, HSBC bank cut off all ties to Spark Alliance due to these allegations. 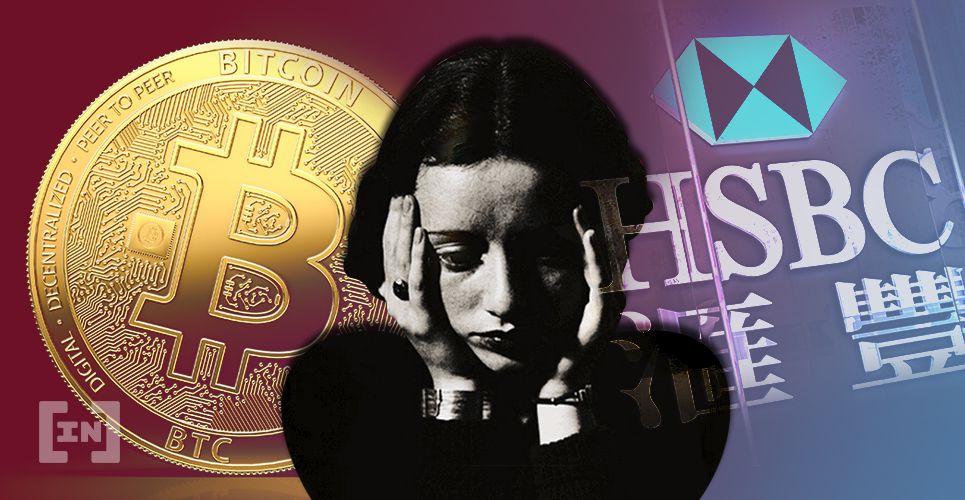 The Case for Bitcoin Becomes Even More Clear

With Hong Kong’s financial autonomy only being increasingly squeezed, cryptocurrencies provide its citizens, and the rest of the world, with an alternative. Bitcoin cannot be censored by Beijing or any state, and therefore is the ideal alternative to those looking to exploit fiat currency for control.

The Hong Kong situation should, therefore, be a lesson for the entire world. Given that digital fiat currency is only becoming more popular, states will inevitably leverage this to crack down on dissent and opposition. Bitcoin, not being run by a central agency, has no ‘restrictions’ on who can use it or how it is used. Being open to everyone, it is an expression of financial autonomy. Given the situation in Hong Kong, this is ultimately what’s desperately needed.