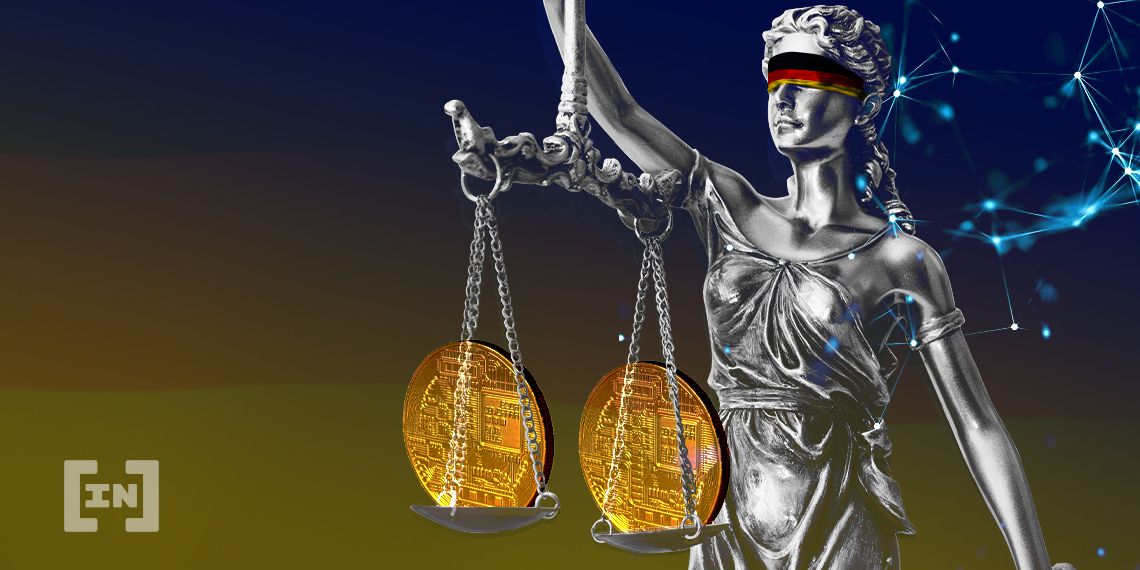 Tokenized blockchain securities may soon be on the same legal footing as company stocks in Germany.

In the latest pro-crypto move by the German government, the country’s Finance Ministry recently published a draft bill aimed at modernizing its securities law with the introduction of provisions catering to blockchain-based assets.

With unregistered token sales no longer tenable in several jurisdictions, the focus is now on fully-regulated asset tokenization. When fully realized, blockchain could provide the technological layer for converting company stock into digital assets with a more robust clearing and liquidating architecture.

According to a press statement issued by the German Finance Ministry on Tuesday, there are plans to create a legal framework for the issuance of tokenized securities. The move will see blockchain assets issued by German firms fall under the same regulatory provisions as the country’s stock market.

One major component of the draft bill is the paper document requirement for investment instruments like government bonds and stocks. If passed, the bill will create legislation expanding this requirement to cover digital signatures for tokenized assets.

Explaining the rationale behind this regulatory expansion, the Finance Ministry’s press statement reads:

The paper certificate is the point of contact for the transferable facts under property law and, among other things, takes into account the traffic protection of potential buyers. To ensure the marketability of securities and legal compliancy however, it requires a suitable replacement of the paper document, for example, by entry in a register-based on blockchain technology.

Firms looking to offer tokenized assets will also have to fulfill existing capital requirement laws. According to the bill, BaFin, the country’s financial regulator will grant licenses to companies looking to convert their stocks to digital assets.

For the German Finance Ministry, the proposed draft bill is part of the government’s pro-blockchain strategy. Back in 2019, regulators okayed commercial banks offering crypto-related services.