Germany Raises Its Risk of Recession: Is Bitcoin the Perfect Hedge?

A lackluster December report on industrial production and exports for Germany has raised the risk of recession. We may soon see hedges against economic worries, such as Bitcoin, rise as economic-pullback risk deepens.

Germany’s economic issues may only get worse according to the latest industrial data. December 2019 data shows that the manufacturing slump in the country continues. In an assessment written by the ING Group, “there are very few positive elements to find in the December industrial data.”

In fact, ING warns that the data could raise the risk that it could bring back the ‘R-word’ for the German economy: Recession. “Today’s data is another reminder that 2019 was definitely a year to forget for German industry,” the assessment concludes. If such trends continue, we could see an economic slowdown that would inevitably affect the world economy, at large.

Data from Germany today has raised the risk of a recession, says @carstenbrzeskihttps://t.co/hVSClVXqd9

During times of heightened economic anxiety, investors often look to hedges. Recession fears often increase investment in ‘havens’ which are considered safer during times of distress. Historically, a common haven has been gold or silver — and, in the last few years, it’s increasingly been Bitcoin (BTC). 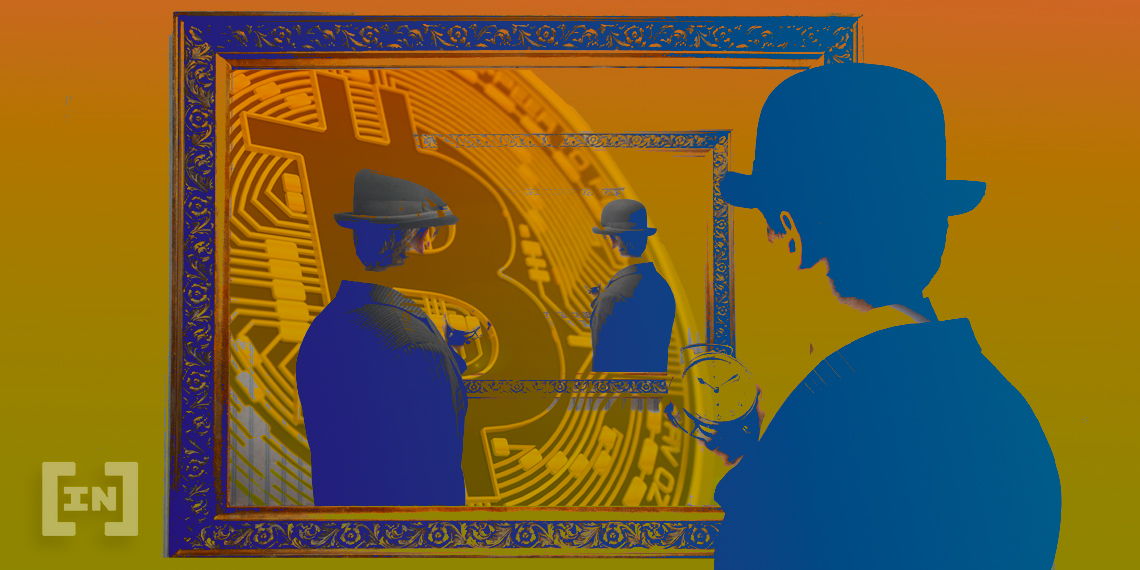 How would Bitcoin fare under a German economic recession, let alone a global one? The jury is still out on that, since Bitcoin came into existence after the Great Recession of 2008. Yet, there is room for cautiously positive optimism.

Chaos on the world stage seems to positively correlate with Bitcoin’s price which indicates that investors have some faith in the leading cryptocurrency. In fact, Bitcoin outperformed gold as a hedge against economic instability in 2019. As reported by BeInCrypto, Bitcoin was a stronger, more flexible indicator than gold during times of geopolitical uncertainty.

Even the skeptics are begrudgingly admitting that Bitcoin is a hedge against financial chaos nowadays. Bleakley Advisory Group’s Peter Boockvar, a known ‘Bitcoin bear,’ told CNBC in June 2019 that its price movements were indicative of global trends. It seems undeniable now that Bitcoin is close to the heartbeat of global markets and also captures economic worries and fears.

So, how will a recession impact BItcoin? It’s impossible to say with any certainty, but Bitcoin has proven itself as a mature asset in the past few years. If a German recession does come, then, we just might see many investors flock to Bitcoin as a hedge.