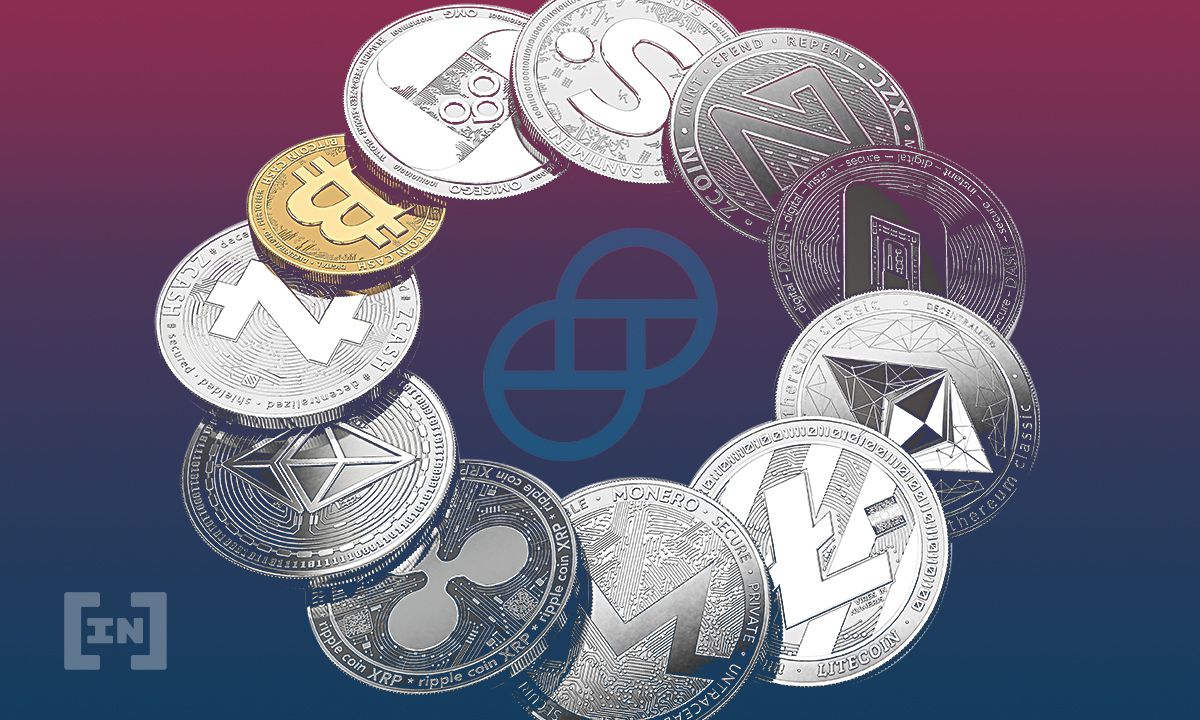 Andy Meehan, chief compliance officer for Gemini, has called upon regulators to maintain open minds and open dialogue as most exchanges try to ‘do the right thing’. Meehan made the appeal in a recent interview with Blomberg TV, being careful to couch his language in as sympathetic a fashion as possible.

During the interview Meehan found himself striking a delicate balancing act, praising regulators even while making the argument that fresh thinking is required from the people in charge.

“I think the biggest thing that I would want regulators to keep in mind is to keep an open dialogue with the exchanges whom they are regulating,” said Meehan. “Most of the exchanges out there are trying to do the right thing here. I think that we’re learning at the same time as the regulators, maybe we’re a couple of steps ahead just because this is all we do, but there are lots of things we can work together on.

“I think that one of the challenges is trying to break away from a closed mindset that all the regulations are out there, we just need to fit crypto into the right box. I’m not sure that’s the case. This really is a new technology and a new industry, and I think we have to be open-minded about the best way to regulate it. That doesn’t mean that we’re going to regulate it any lighter than any other financial product it just means that there may be better ways of going about that.”

It was a deftly handled critique, mirroring the conciliatory tone which Changpeng Zhao has made a feature of his own recent TV appearances. The Binance CEO recently made it clear that Binance.US is now moving to complete a funding round within the next few months. For that reason, among others, CZ has been attempting to build up some goodwill from US regulators.

Gemini recently completed its own $400 million growth equity round led by Morgan Creek. According to a November 18 press release, the Winklevoss-owned Gemini exchange is now valued at $7.1 billion.

As exchanges seek to establish congenial relationships with regulators, the question arises as to how this will affect the end-user. It was suggested to Meehan that greater regulatory burdens will mean additional costs. The compliance chief didn’t seek to deny the claim.

“The more stringent regulations are, the more you are required to put in controls and have the people that run those controls and put money into the people that monitor them. It is a cost,” he admitted. “Our view would be that it is a cost that ought to be associated with the business of running an exchange.”

“I wouldn’t look at providing a secure exchange as a cost that is being passed on to users, I would see it as a benefit for users,” added Meehan.

In contrast, Changpeng Zhao paints increased regulation as a growth opportunity that will allow Binance to reduce fees over time. While this might seem at first glance to be at odds with Meehan’s view, it’s possible that both men are right.

As a CEO, CZ can afford to take a more holistic view of the cost-to-benefit analysis, while Meehan’s focus is more on the day-to-day operating costs. While some exchanges may accept reduced margins as the sector grows, others may instead seek to pass some of that expense on to users.

Gemini and a lesson from ‘pure-play’ ETFs

Gemini is founded and owned by twin brothers Tyler and Cameron Winklevoss, who first sprung to notoriety when they sued Facebook CEO Mark Zuckerberg, claiming that Facebook was copied homework. The lawsuit was settled in 2008 with the brothers receiving $65 million.

The Winklevoss twins went on to apply for the first-ever Bitcoin ETF in 2013, before founding the Gemini exchange a year later in 2014. While the Winklevoss ETF was ultimately rejected, the SEC has since approved three futures Bitcoin ETFs.

Appearing on CNBC’s ‘ETF Edge’ on November 26, Dave Abner, Gemini’s Global Head of Business Development, was asked if the SEC might finally approve a pure or ‘pure-play’ Bitcoin ETF closer to the type the Winklevoss twins had originally proposed.

“The SEC is taking these progressive steps to move us forward,” said Abner in a familiar pattern of regulatory praise. “I think they are just sort of waiting to take that next step. They’re potentially looking for some greater, clearer regulatory guidelines around the industry, so maybe we see that in Q1, and then we see an ETF right after it.”

“I wish I was as optimistic,” he said. “I think we’ll eventually see it. I wish it was going to be Q1, but I would say fingers crossed by the end of ’22.”

Regulatory change is unlikely to be driven by how much praise the crypto sector can pile upon the SEC. Instead, as Lydon points out in his analysis of ETFs, it will boil down to the growing acceptance and demand for crypto financial products among traditional investors.

“Individual investors and advisors have huge demand… for the average advisor out there that is managing a diversified portfolio for their clients, not being able to buy bitcoin or a spot bitcoin ETF on a brokerage platform is somewhat of a handcuff,” he said.

Lydon, a self-declared boomer, points out that the market simply doesn’t want other boomers to ‘go rogue’ and open Coinbase accounts. Legacy finance wants to retain these clients and their considerable wealth for themselves. As Lydon alludes to, for financial regulators to keep control of their boomer roster of clients, the cryptocurrency sector must be legitimized.

That means pure-play Bitcoin ETFs, and it means bringing exchanges into the circle of regulatory control. So while kind words may be nice or even lovely to hear, in the end, the self-preservation instinct of the market speaks louder than words.