Russian company Gazprom has developed a pilot model of a blockchain-based platform that will allow for the usage of smart contracts to conclude, monitor, and execute gas supply agreements.

The company is exploring ways to capitalize on the new technology to automate arbitrage and the procedure of payment calculations under existing agreements, Alexey Miller, the head of the state-owned gas giant Gazprom, said in a meeting with the Russian prime minister Dmitry Medvedev. The meeting was devoted to digital technologies and import-phase-out.

According to Miller, all trading partners of the company will be able to view the data kept within the system, which will make the contractual process much more transparent and open. At the same time, the platform complies with the strict security

Once you've bought or received bitcoins; you now need to keep them as safe as possible. This guide will provide... More requirements and is protected from unauthorized changes. 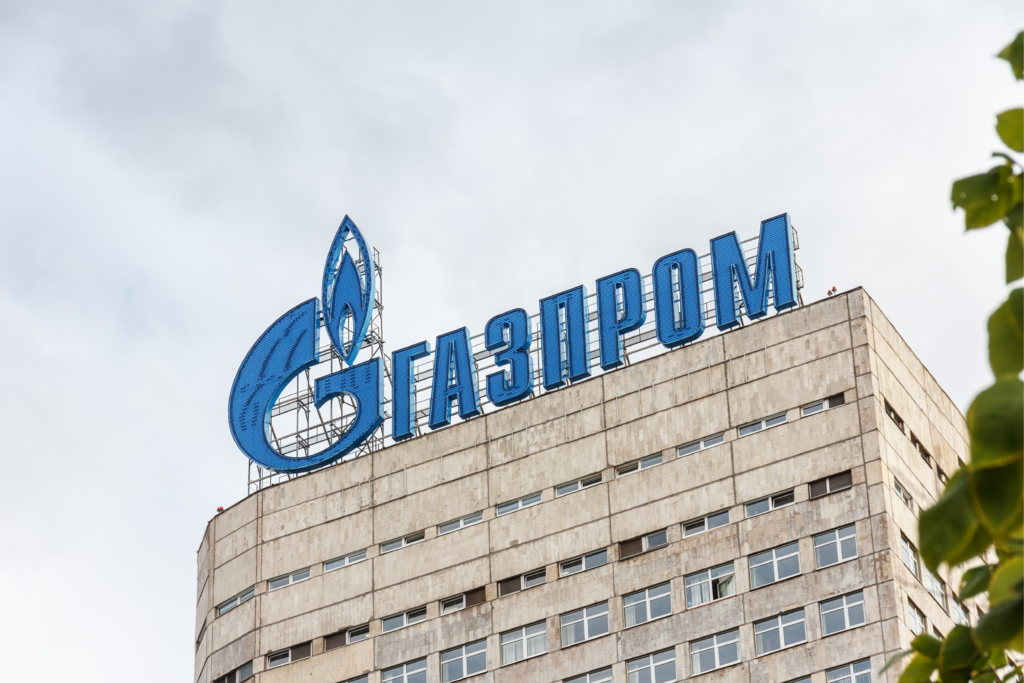 Russia Approves of The Blockchain

Gazprom is ready to roll out the system with the aim to optimize and automate management and other routines related to gas supply agreements. However, in its initial stages, the platform will be used only for large industrial consumers.

Medvedev approved of the idea. He believes that other Russian companies should follow Gazprom’s lead as blockchain-based technologies have many promising use cases in the country’s industrial sector. 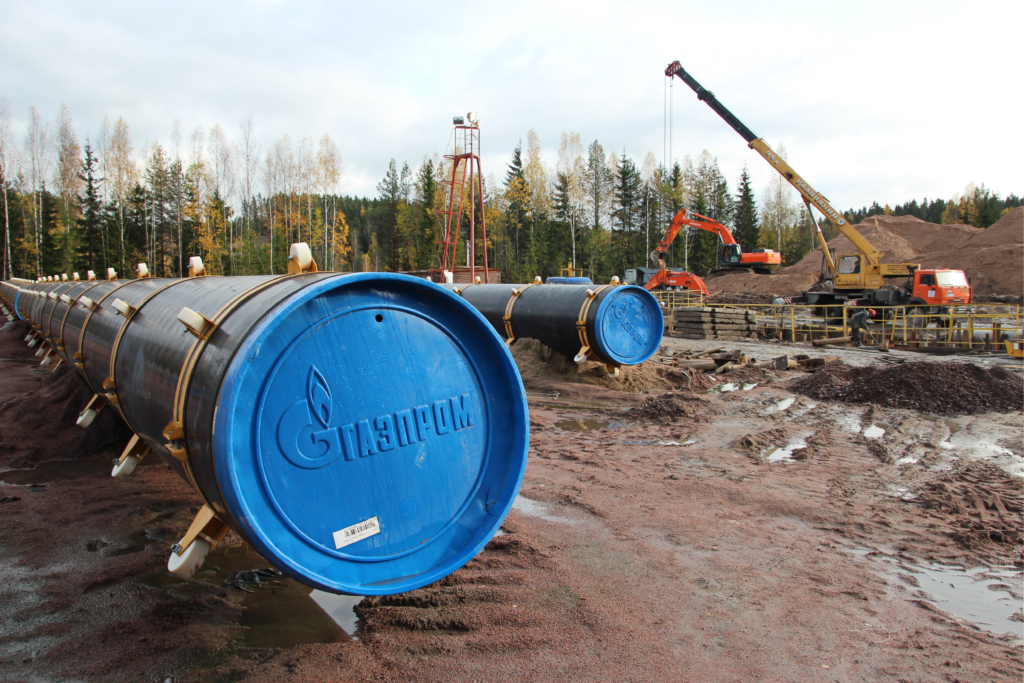 Russia: Yes to Blockchain, No to Cryptocurrency

The Russian government believes in blockchain technologies and promotes the development of platforms similar to the one presented by Alexey Miller to speed up the process of digitalization of the Russian economy. Dmitry Medvedev believes that this technology might make Russian companies more competitive on the global market.

However, the Russian authorities are less vocal about their attitude towards cryptocurrencies.

The Russian parliament is meddling with the long-awaited legislation on digital assets, hindering the industry development in the territory of Russia. While Russian President Vladimir Putin ordered to adopt the law by July 1, 2019, the Russian lawmakers are dragging out the case — claiming that they need more comprehensive research and analysis to weigh all the pros and cons.

Furthermore, the head of the Central Bank of Russia, Elvira Nabiullina, is (unsurprisingly) totally against legalizing digital assets. She believes that cryptocurrencies have more drawbacks than benefits.

Do you believe other large industrial companies in Russia will follow Gazprom’s lead and take their processes to the blockchain? Will this trend have a positive effect on the Russian economy? Let us know what you think in the comments below!

90 Percent of Cryptocurrency Firms May Be Bankrupt in Six Months: Swiss Blockchain Federation
#Companies News 1 month ago
Up Next
Binance DEX Mainnet Launch Anticipated in April After Months of Testing
Companies News 1 year ago
Related News