This year marks Bitcoin entering its eleventh year of existence.

Over the past ten years, a lot has changed for the digital currency. Having moved from a somewhat idealistic theory to a means of payment for dark web transactions to a wildly successful investment that appreciated in value like no other currency in history, Bitcoin has been on a wild ride from the start.

Bitcoin is now finally showing signs of movement toward stabilization and acceptance throughout society as a whole. In other words, the dreams of Bitcoin creators and early adopters may actually be coming true. For any currency to be seen as a success, two main accomplishments need to take place. 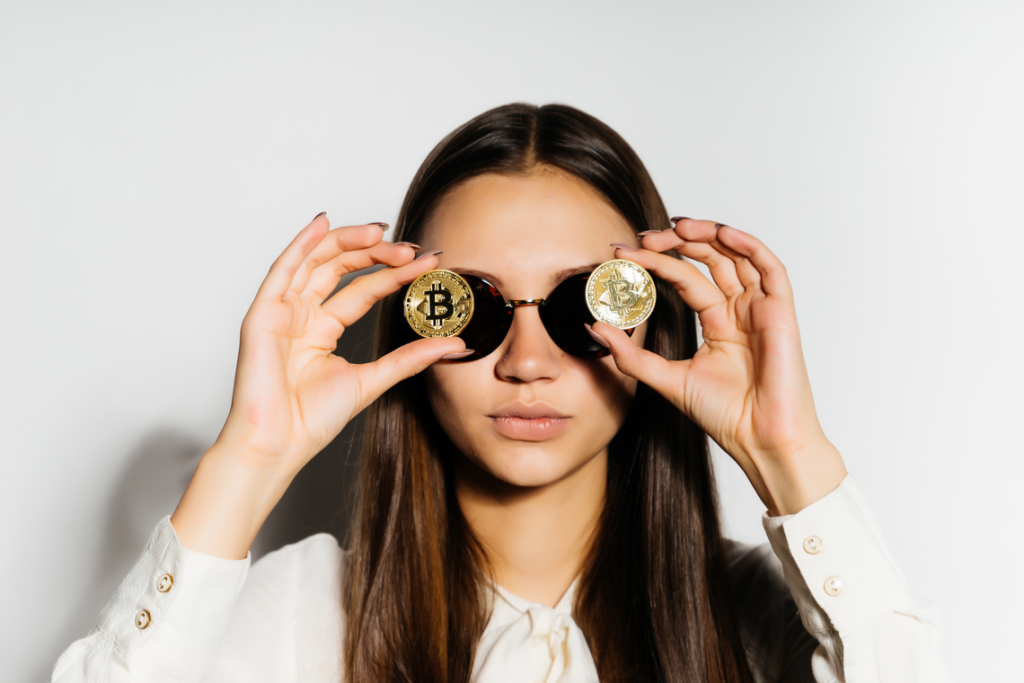 First, the currency must be widely accepted as a means of payment. Enough people need to have enough of it to easily use while conducting daily purchases. Vendors need to accept it as payment for goods and services. For this to take place, transactions must happen quickly and reliably. This is the direction Bitcoin is headed as developers work on solving network scalability issues with the PoW concept.

Some retailers, such as Overstock, have long-accepted Bitcoin as payment. However, this is more the result of specific CEOs (like Overstock’s Patrick Byrne) and their personal confidence in Bitcoin than widespread acceptance.

Additional features Bitcoin offers work both for and against the coin’s acceptance as a widespread means of payment. While most people don’t require the privacy and security advantages offered by Bitcoin, they are looking for stability — and the last year has not been great for Bitcoin on that front. Users of Bitcoin for payment need confidence that the token will have relatively the same value today that it did a month ago, and will in six months. 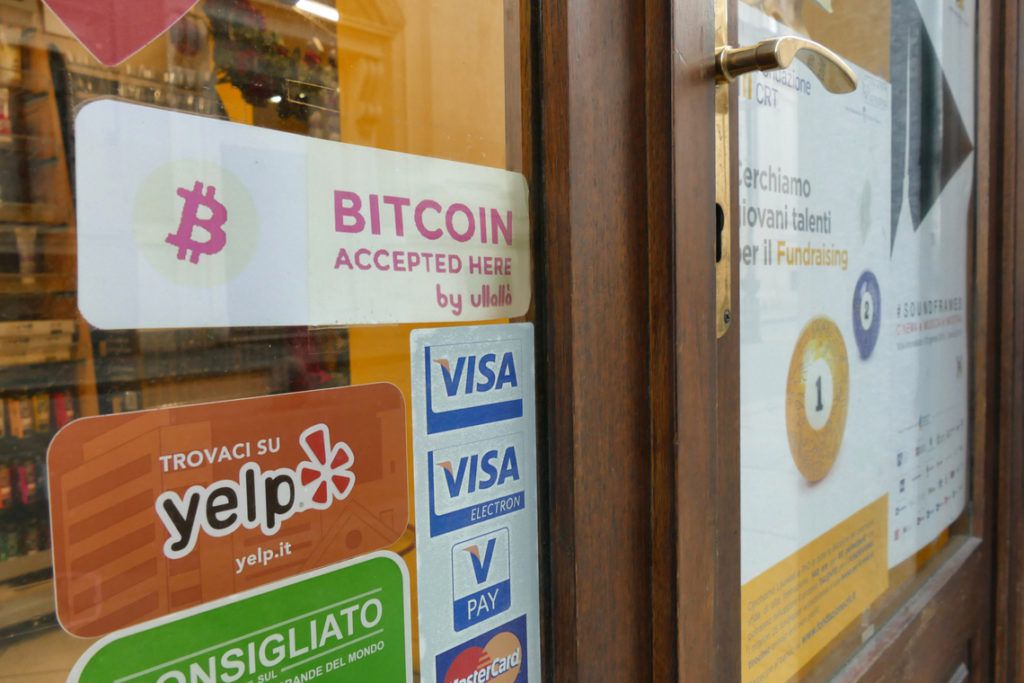 While Bitcoin’s lack of stability has not helped its role as a payment method, it has shown interesting ramifications for Bitcoin as a long-term investment. This plays into the second accomplishment: attaining the status of a legitimate store of value. This goal has been long-held by nearly everyone associated with Bitcoin.

More people are holding Bitcoin as an investment and treating it less like a speculative asset. Instead, they’re treating it more like a long-term investment. This is not the case for just individual hodlers, but also for institutions, and according to the latest news, even governments.

This was first apparent with India’s announcement that it was considering cryptocurrency as an option for its national currency. While the nation eventually determined that the time was not yet right to replace the rupee with a digital currency, the Reserve Bank of India is moving toward lifting a ban on B2B crypto transactions.

The next government to potentially move toward cryptocurrency is Russia. Russian president Vladimir Putin is a long-time blockchain proponent, even having met with Ethereum founder and fellow Russian Vitalik Buterin to discuss digital currency strategy.

The possibility of Russia utilizing Bitcoin as a reserve asset is not as unlikely or far off as one might suspect. Russian economist Vladislav Ginko states that Russia’s GDP is now around eight percent cryptocurrency. He believes that investments into Bitcoin as a reserve are imminent. This is a view that is shared by other analysts as well.

From everything I can see, Russia has every incentive to add bitcoin to their national reserves. The only thing holding them back is a legal framework to do so. https://t.co/1nVqidbHca

Russia has been quietly moving its USD reserves into Japanese Yen, Chinese Yuan, and the Euro after being hit hard with US sanctions. The US sanctions on Russia were the result of the attempted murder of Sergei Skripal, a former Russian military officer.

Russia is most likely acting to protect its national interests in these attempts to abandon the USD as a reserve asset, as Russian oil, gas, and other payments could be interrupted by these sanctions and cause severe economic issues.

According to reports, Russia’s plans to invest in Bitcoin could mean that almost one-sixth of the BTC in the world would be in the hands of the Russian government.

This switch to cryptocurrency as a reserve asset is not without roadblocks for Russia. Because the government would be unable to interact directly with cryptocurrency exchanges, an intermediary cryptocurrency would need to be set up by a state-run bank for all transactions.

The implications of Russia’s possible move to Bitcoin are enormous — not just for Bitcoin, but for the cryptocurrency industry as a whole. This could be the first legitimate step taken by an entire nation to use Bitcoin as a reserve asset and a true store of value.

Think Russia will take the plunge and use Bitcoin as a reserve asset? Let us know in the comments below!