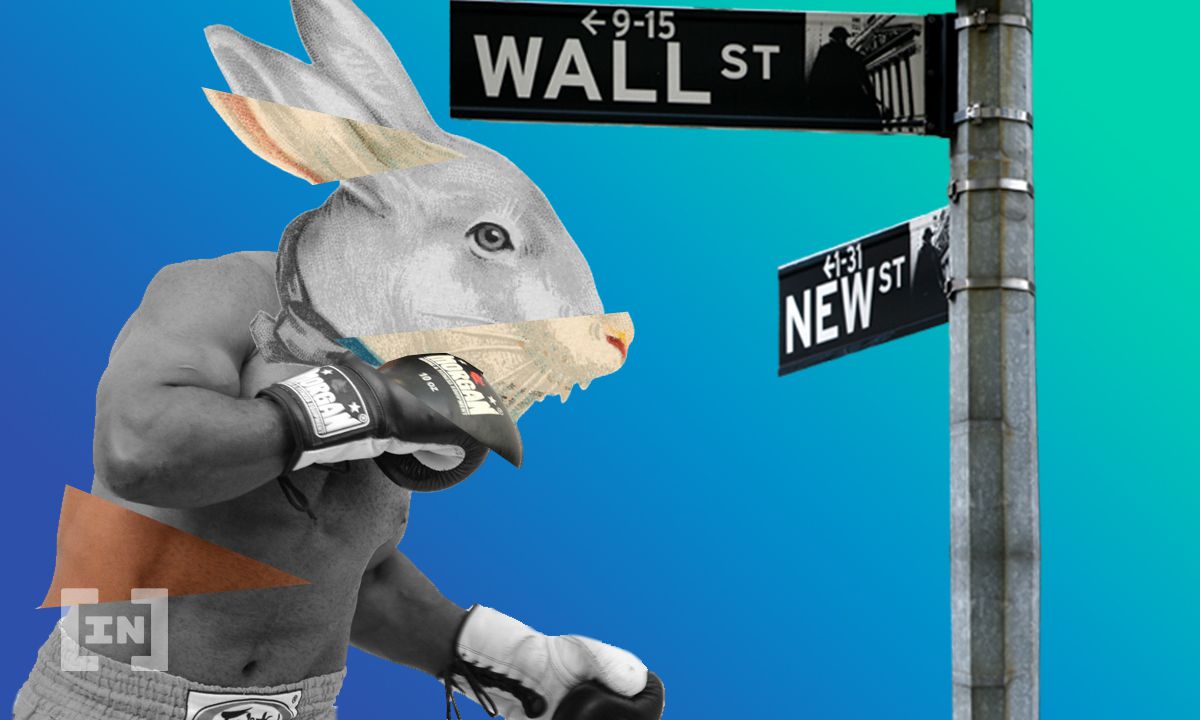 GameStop recorded a loss for the first quarter of this year, but its move into crypto is showing potential dividends.

The video game retailer reported a loss of $158 million in its hardware sales on sales of $1.378 billion, up from $1.277 billion during the same period last year.

The company said that new and expanded brand relationships have helped boost sales, and that is likely a reference to its crypto efforts.

The video game retailer announced that it had partnered with Immutable X to develop and launch its non-fungible token (NFT) marketplace. As part of the deal, GameStop received IMX tokens, which it had sold for approximately $77 million.

CEO Matt Furlong said in the earnings call: “We firmly believe that digital assets are core to the future of gaming.” And it is clear the company is going to double down on its digital assets strategy.

GameStop will release its highly anticipated NFT marketplace in the second quarter of the year. This should inject a lot of life into the company’s business, which has seen a resurgence since last year’s stock incident.

It has partnered with scaling solution project Loopring to support transactions, and the service allows users to store, use and transact with crypto and NFTs.

The crypto ball in motion for GameStop

GameStop’s foray into crypto and NFTs was long rumored, but it was a while before it was confirmed, and it happened in a rather subdued manner as well.

The company most recently launched a beta for its in-game wallet, which competes with the likes of market heavyweight MetaMask. The wallet is still in its early days, but it could be the start of a new era for GameStop.

Long-term strategies are less clear, as the company has not announced anything beyond the use of crypto and NFTs. How it will integrate these into broader, more significant partnerships and endeavors has yet to be announced, but it could have wide implications, especially for the gaming industry.