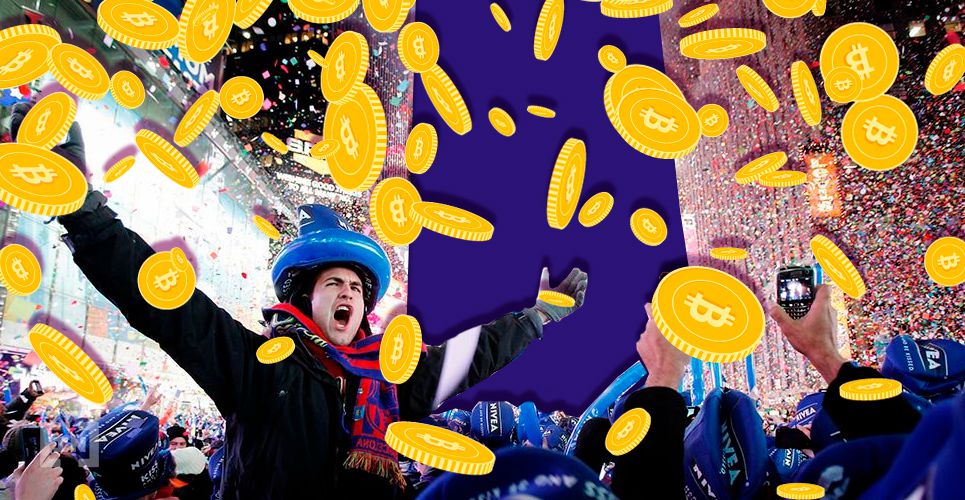 Cryptocurrency Awards 2020 features products, trends, and people who impacted the cryptocurrency environment during the year. “Not everyone will be happy they’re on the list,” the editors quipped. The magazine organized the awards with crypto fund manager Anthony Pompliano.

Forbes and Pompliano gave Square and it’s cash app the first Best Product award. They noted that bringing bitcoin into its ecosystem was a major driver for the company’s $1.6 billion in revenue for Q3 2020. For the reviewers, though, the important thing was how Square gave a use case for bitcoin to a broader public.

The Outstanding Firm award goes to Ark Invest and its CEO and chief investment officer Catherine Wood. Pompliano says, “She’s been right. She’s been right about a lot of stuff.”

In the “good work if you can get it” department, Forbes and Pompliano chose Caitlin Long for the Disruptive Innovator award. Long, who had headed Morgan Stanley’s pension advisory group, moved to crypto.

In the US state of Wyoming, where she lives, she helped write crypto-friendly banking regulation. Once the laws she helped write were passed, she opened a company and got one of the state’s first bitcoin banking charters. Pompliano appreciates the boss move.

It takes a special company to buy so much bitcoin that Citi downgrades it. That’s what happened to MicroStrategy after CEO Michael Saylor took the company from zero bitcoin to $475 million worth of it in five months. Says Pompliano, “There’s no hedging in the way he talks about it; there’s no surrender.”

The editors’ caveat at the beginning is certain. Some of the awards are thoroughly embarrassing.

In case someone was thinking of getting their children a purebred Federal Regulator puppy for Christmas, Forbes and Pompliano would likely point to the fate of Libra as a reason to get a Labrador instead.

Pompliano noted that the whole market essentially, “…underestimated how swiftly and how powerful regulators and governments can be when they decide to attack.”

The US government’s reaction to the first description of Libra included calling Facebook Mark Zuckerberg to Capitol Hill to explain himself. Financial backers fled. The current version is a watered-down stablecoin that might even survive the Stable Act “Apocalypse”.

Jerome Powell: The Forbes Person of the Year

The panel does understand that the US Federal Reserve Chairman strove to keep the American economy from collapsing when COVID-19 hit the US. Pompliano called the result a, “$3 trillion marketing campaign for bitcoin.”

Readers must wait a year for the 2021 version. In the meantime, the writers forecast, the cryptocurrency industry will see more bitcoin corporate treasuries and amenities such as investment-grade custodial services.