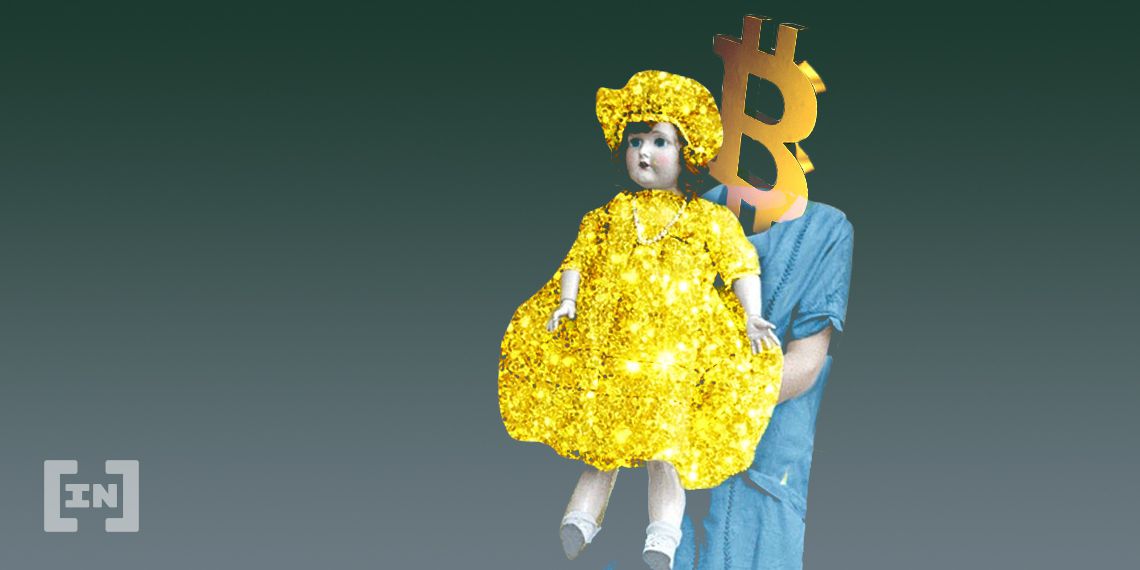 Since recovering from its Black Thursday crash, the largest crypto by market capitalization is up over 110% year-to-date (YTD). Institutional appetite also appears to be growing, with public companies jettisoning cash for BTC as a treasury reserve asset.

Bitcoin and Gold Will Not Co-exist

Tweeting on Nov. 10, the MicroStrategy chief agreed with Morgan Creek Digital co-founder Anthony Pompliano that Bitcoin would end up being a complementary asset to Gold. According to Saylor:

“When the Bitcoin Dragon emerges from its lair, the first thing it will eat is the Kingdom of Gold.”

‘Digital gold’ is a ubiquitous description among many commentators in the industry. In the Nov. 10 edition of “The Pomp Letter,” — Pompliano’s daily fintech newsletter — the Bitcoin bull argued against notions that BTC and gold would end up co-existing.

I agree with @APompliano that it is dangerous to think that Gold & Bitcoin are similar & complementary investments. When the #Bitcoin Dragon emerges from its lair, the first thing it will eat is the Kingdom of #Gold.@APompliano https://t.co/9TmJ834OXH

Indeed, according to analysts at JPMorgan, institutional investors are pivoting from gold to the alpha crypto. In its report, the Wall Street bank remarked that growing BTC inflows from big-money players could see it challenging gold as an alternative currency in the future.

However, attaining these heights will require at least a ten-fold increase in market capitalization. In an interview with CNBC on Nov. 9, hedge fund magnate Stanley Druckenmiller remarked that his bitcoin bet may even yield greater fruit than his investment in gold.

While justifying the pivot towards bitcoin, Saylor remarked back in August that BTC constituted a more robust hedge against financial uncertainties. Apart from MicroStrategy’s bitcoin investment, Saylor recently revealed his own 17,730 BTC investment, valued at over $273 million.

With bitcoin moving above $15,000 for the first time since early November 2017, MicroStrategy’s BTC bet has already netted a $168 million profit in barely three months.