In a reversal of previous policy, Fed Chairman Jerome Powell has come out in favor of anonymous cryptocurrencies in his recent comments to the House of Representatives Committee on Financial Services.

Federal Reserve chairman Jerome Powell is embracing digital currency efforts and told the Committee on Financial Services that “we’re working hard on it.” The end goal is to digitize the dollar someday, which has been accelerated since debates began over Facebook’s Libra plans.

Such plans are in line with what the Federal Reserve has previously said publicly. As BeInCrypto reported last week, the plan has been in the works for some time now.

Aside from plans to digitize the dollar, Powell also made an apparent policy reversal in his full statement on privacy and digital currencies. He argued that the government has no interest in knowing everybody’s payments, which is “not something that would be particularly attractive in the context of the U.S.”

He specifically said "A ledger where you know everybody's payments is not something that would be particularly attractive in the context of the US."

The comments are a reversal of the Trump administration’s general hostility towards anonymous cryptocurrencies. U.S. Treasury Secretary Steven Mnuchin warned reporters of cryptocurrencies ‘operating in the shadows.’ “Cryptocurrencies like Bitcoin have been exploited to support billions of dollars of illicit activity like cybercrime, tax evasion, extortion, ransomware, illicit drugs, and human trafficking,” he said in a statement in July.

After these comments, many had assumed anonymous cryptocurrency transactions would soon see a significant crackdown from the U.S. government. However, Powell’s comments may hint at a potential shakeup of policy.

Cryptocurrencies and the Right to Anonymity

Part of the ‘cryptocurrency revolution’ is the ability to be your own bank and use your money as you please. Anonymity has thus been a major part of the industry since its inception.

However, states have long found the idea hostile to their interests. As BeInCrypto reported just last month, Dutch authorities plan to implement a licensing system to put a stop to anonymous cryptocurrency transactions. This is just one example of many where states have tried to clamp down on cryptocurrency-related anonymity. 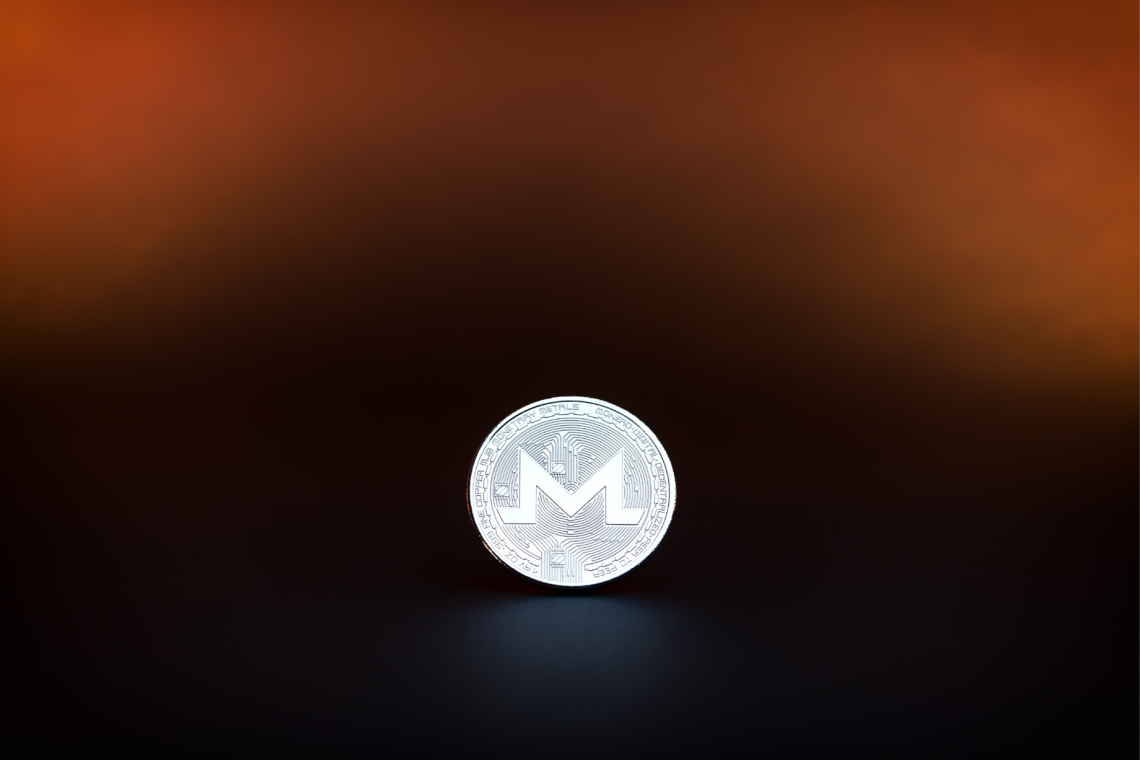 With Fed Chairman Powell’s latest comments, the United States can be an outlier. However, given the country’s penchant for surveillance, clarification is still needed on these comments.