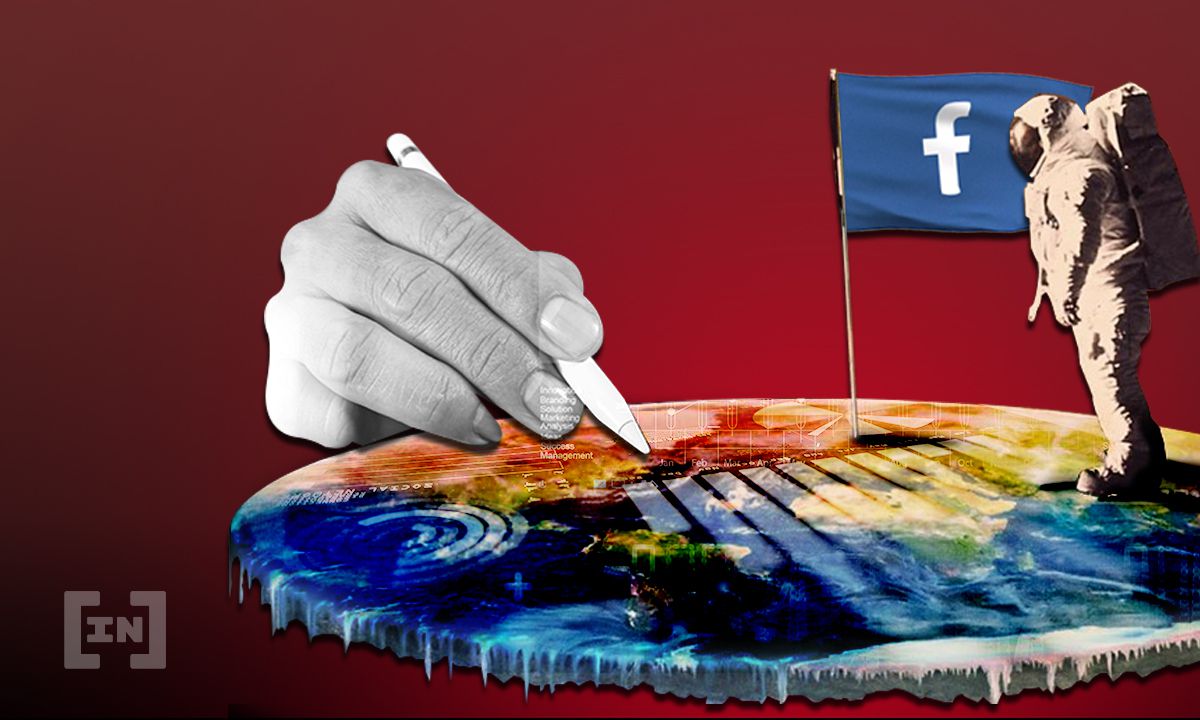 Speaking to the New York Times, Facebook whistleblower Frances Haugen said that she had purchased crypto at the right time. The investment has allowed her to support herself as she experiences the difficulties of being under the spotlight.

Frances Haugen, the Facebook whistleblower who publicized internal documents that showed encouraging the spread of misinformation to keep user engagement, has been supporting herself with cryptocurrency purchases. Haugen told the New York Times that she “bought crypto at the right time,” which has enabled her to live sufficiently for the foreseeable future.

Haugen was formerly a product manager at Facebook, and her story has captivated the world’s attention as the social media giant comes under ever more scrutiny for its practices. She released tens of thousands of documents, much to the shock and excitement of media outlets, who are scrambling to go over the trove of information to learn more about Facebook’s practices.

Facebook’s business practices have long been under the microscope, but the recent revelations give a far more thorough look at the lengths the platform goes to. Haugen’s remarks seem to imply a moral motivation for the leak, and she says that the tactics have particularly worrying consequences in India and the Middle East.

Haugen is now under the spotlight, and her life has no doubt been upended by the developments. The fact that there exists a financial instrument that she can rely upon without too much concern is a testament to crypto’s growth and utility.

Cryptocurrencies have long been utilized by whistleblowers and those outcasts, with much success. Arguably the most famous whistleblower in recent times, Edward Snowden, has also expressed support for the asset class, in a world where governments become increasingly controlling.

Being decentralized and therefore uncensorable, Haugen and other whistleblowers have reliable financial resources as they face the wrath of large corporations or governments. This benefit has been touted many times by crypto enthusiasts before, but only such high-profile cases really bring the public’s attention to it.

Facebook is also launching its own cryptocurrency, Diem, which has had a mostly negative reception from the cryptocurrency community. Lawmakers have also shown tremendous concern for what they fear might be a tool that gives Facebook even more influence. The social media juggernaut has had to redesign its stablecoin, which is now expected to launch pilots around the end of the year.