According to recent statistics, Bitcoin fees — which usually remain among the highest in the industry — have been topped by Ethereum fees. The reason for this might lie in the increased use of Tether (USDT).

Bitcoin is the first and foremost cryptocurrency. It has dominated the space not only in terms of price and market capitalization but also on volatility and transaction fees. However, in the past several weeks, this has changed. Ethereum took the lead when it comes to the height of its transaction fees.

Ethereum’s daily transaction fees first surpassed Bitcoin on September 21. Since then, the two projects had similar fees — with Ethereum’s occasionally surpassing Bitcoin’s. By the time Ethereum first started taking the lead, BTC fees were averaging around $0.39.

Bitcoin also experienced a drop in trading volume — which happened around the time its price started dropping in late June. However, most analysts agree that this is a temporary situation and that BTC transaction fees have always been higher. As such, they are likely to return to higher levels in due time. 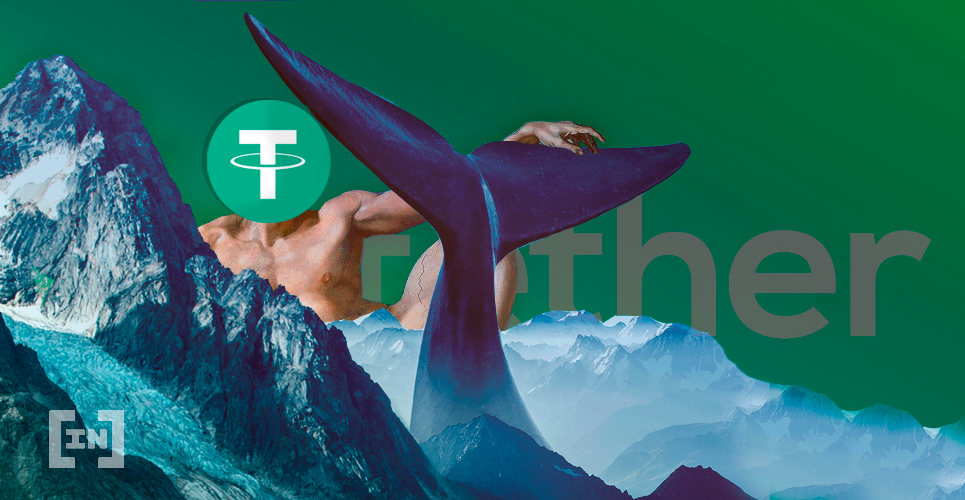 As for the reason behind the change, many assume that it has something to do with the recent increase in trading activity regarding the stablecoin

One of the perceived drawbacks of cryptocurrency is the price volatility, value wildly spikes and falls, discouraging many people from... More Tether (USDT). Back in 2018, Tether trading took place on Ethereum’s blockchain — as well as on the Bitcoin-based Omni Layer Protocol. However, throughout 2019, the Ethereum version of Tether has seen more activity, which increased the total amount of activity within Ethereum’s ecosystem.

Tether has also increased the number of coins on Ethereum’s platform, with around $2 billion worth of USDT being in circulation right now. This is a major increase from the situation recorded in December 2018, when USDT only had around $60 million worth of coins on this blockchain. The reason for this likely lies in the fact that many exchanges have chosen to support Ethereum’s version of USDT, rather than Omni.