FINMA has issued an official statement claiming that Envion AG, a cryptocurrency company, “unlawfully received public deposits on a commercial basis from at least 37,000 investors.” The amount of the illegally raised funds is estimated at over 90 million Swiss francs (about $90.5 million). The company is currently being liquidated.

The Swiss watchdog launched the enforcement proceedings against Envion AG in July 2018 after it spotted suspicious activity. Now, FINMA has confirmed that the company in question launched an initial coin offering (ICO) without the necessary regulatory license.

The regulator states that the company violated financial laws by offering its EVN tokens for US dollars, Ethereum

BUY NOW (BTC). To legally receive such deposits in Switzerland, the company needed a banking license — which it does not hold.

FINMA further specifies that Envion AG promised token owners a repayment after thirty years, the EVN tokens were issued “in a bond-like form,” and the conditions were not equal for all investors — major no-nos in the eyes of the regulator.

Although the company’s representatives claimed there was no misappropriation of investors’ funds, Envion AG is being liquidated by the bankruptcy authority of Zug — a location widely known as ‘Crypto Valley.’ As such, there is no need for further intervention by FINMA. 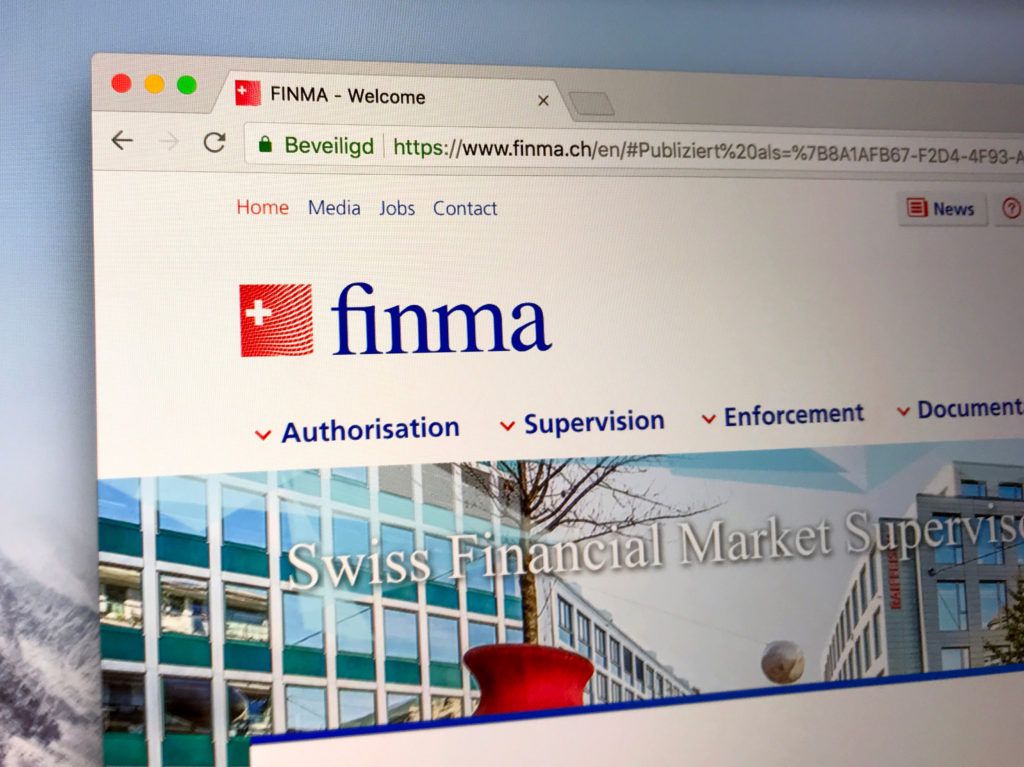 Meanwhile, FINMA is determined to focus further on illegal ICOs and target shady businesses, stating that it would “take action against ICO business models which violate or circumvent supervisory law.”

However, the Swiss regulator stresses that this doesn’t mean it holds a hostile stance towards innovative fintech startups. “FINMA is committed to ensuring that serious innovators can launch their ICO projects lawfully,” the regulator assured.

Do you believe that FINMA’s efforts might bolster investor confidence and promote the development of the fintech and cryptocurrency industry in Switzerland? Let us know your thoughts in the comments below!