Early Bitcoin developer Jeff Garzik has received a subpoena from the Southern District Court of California in an ongoing lawsuit against Craig Wright.

We don’t know much about the founder (or founders) of Bitcoin — Satoshi Nakamoto — as he pretty much disappeared... More.

David’s family had filed a petition against Craig Wright — known by some as “Faketoshi” — on grounds that he swindled them for around one million bitcoins, currently worth billions of dollars.

"You got served" The #Bitcoin lawsuit drones on. In the interest of radical transparency, here's the subpoena that just arrived for me (sans page 1): https://t.co/jCSZjwxVcp

Given that nobody knows Satoshi Nakamoto’s true identity, many individuals have come forth over the years to claim credit for his work.

In May 2016, Craig Wright said that he co-developed Bitcoin alongside David Kleiman. This claim was refuted by the cryptocurrency community, with many pointing out several faults and factual inaccuracies in Wright’s story. Meanwhile, Jeff Garzik is believed to be one of the earliest Bitcoin developers and was apparently close to Nakamoto around the time it released in 2009.

In February 2018, David Kleiman’s brother told a court that Craig Wright had approached the family in 2013 with the promise that he would help dispose of 1.1 million bitcoins. The cryptocurrency came into the family’s custody after David Kleiman passed away.

While Wright was given access to the digital currency holdings, he never returned them back to the Kleiman family. The plaintiff claimed that Wright did not have any intention to return the cryptocurrency. He allegedly made backdated contracts and signed them off as David Kleiman.

In light of this, the family has approached the Southern District Court of California and sent out a subpoena to Jeff Garzik, another early contributor to the Bitcoin project. 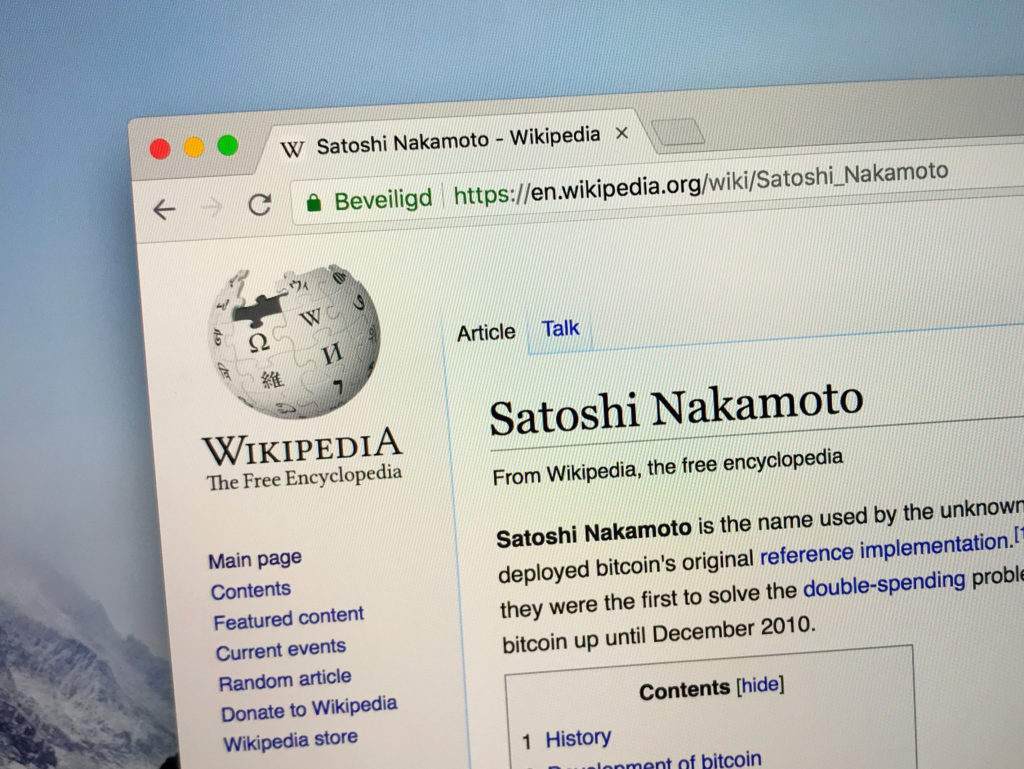 At the young age of 21, David Kleiman was named as the U.S. Army’s Soldier Of The Year. He excelled in the fields of security and computer networking.

In 2015, Gizmodo reported that it had accessed unclassified and secret data that linked David Kleiman to Satoshi Nakamoto. While working at S-doc as the Chief Information Security Officer, he used cryptography to develop products centered around the same vision as Bitcoin.

Notably, Nakamoto was only active during the early development stages of Bitcoin. He disappeared a few years after the cryptocurrency was released and never returned. David Kleiman passed away in 2013 due to complications from an MRSA infection.

Do you think David Kleiman was Satoshi Nakamoto? Let us know your thoughts on the matter in the comments below!