Between Jan 15 and 22, an apparent pump-and-dump scheme was orchestrated by the Apollo Foundation, which is responsible for the creation of the Apollo Currency (APL) and the maintenance of the APL network.

In both cases, it has been alleged that Apollo founder Stephen McCullah, other members of the Apollo Foundation, and supporters of APL used various tactics to silence opposition while gaining heavy profits for themselves. 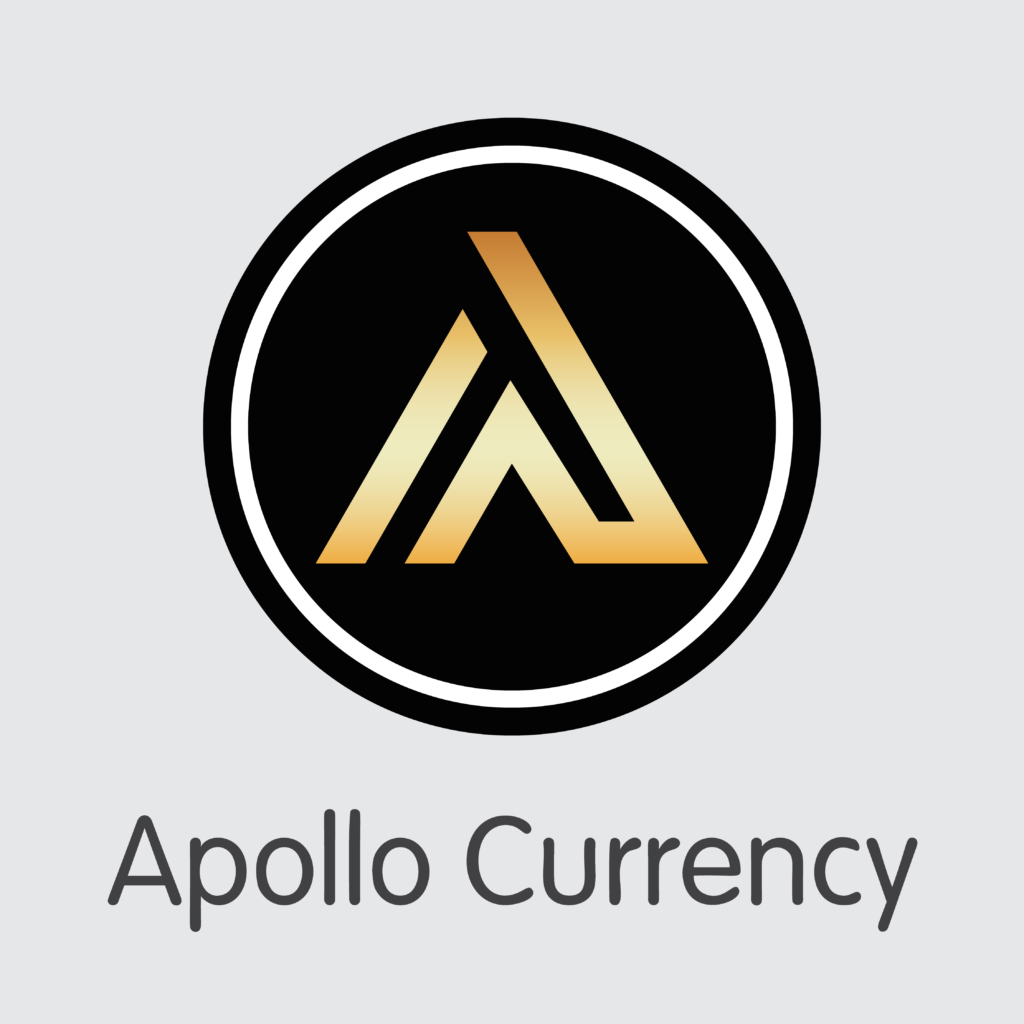 The Apollo Foundation contested both of these. Without concrete evidence, it was difficult to prove that the Foundation had committed any sort of fraud. All evidence appeared circumstantial.

Another Pump and Dump?

One thing has remained constant since the first alleged schemes came to light: McCullah and other admins on the APL Telegram page have banned, muted, and threatened to ban or mute users for a variety of alleged “offenses,” including:

In addition, users on Telegram were encouraged to go to other social media platforms like Twitter to attack those who spoke against APL.

Founder of @ApolloCurrency @SMcCullah encourages #Telegram users to attack those who speak in opposition against #Apollo. Unfortunately, #APL is looking like a scheme to fill the pockets of #StephenMcCullah, #JohnMcAfee, and other scoundrals… https://t.co/F2YQOFGYAk

On Jan 22, the threats grew worse — following what appears to be an orchestrated dump of APL by members of the Apollo Foundations and other large investors. Early in the day, the APL Telegram channel was set to read-only for ten minutes. When it was re-opened, APL price and market capitalization began to plummet following a rise that began on Jan 15. Reports surfaced that large amounts of APL were suddenly being sold by addresses presumably belonging to the Apollo Foundation. It was also suggested that this dump led to the large drops in price and market cap.

Despite a large amount of evidence to suggest that possibly two pump and dumps have occurred by the Apollo Foundation, no maleficence can be definitively proven by looking at these quantitative figures alone. It is possible that the rise and fall in the value of APL over the last week occurred for other reasons.

There are, however, other qualitative factors which, when accounted for, seem to increase the possibility that APL’s price was manipulated by the Apollo Foundation. One of these is the involvement of John McAfee. On Oct 2, 2018, he was hired as the Chairman of APL. Only days later, reports surfaced of the possible first pump and dump.

During this most recent series of events, McAfee also chimed in at a seemingly odd time. On Jan 20, after the sudden rise in the value of APL, he tweeted about its supposed virtues.

Apollo is solidly in 68th place in coin rankings.(I am obviously biased). Most privacy coins aren't private because your IP address is still available for all to see. Apollo has the best IP masking solution on the market, offering true privacy which equals true freedom

Nonetheless, he did not explicitly encourage the buying or selling of APL at that time. As well, he did admit his bias. The fact that the value of APL crashed several days later may be circumstantial. It is also possible that, if the Apollo Foundation is orchestrating a scheme, McAfee is not aware of this.

Another problem emerged on Jan 23 when the Apollo Foundation published an article announcing that APL would be integrated with the Bitfi wallet. McAfee has backed the creation of this wallet and supported it publicly. He even claimed it was unhackable and offered several bounties to those who could hack into it.

Check out our latest blog post! In case you missed it.

Whether or not the exact specifications were met remains an unanswered question. It has even been argued that the specifications defined by McAfee were designed to make the device appear unhackable by regulating the manner in which hacks could be attempted.

Nonetheless, several hackers have gained root access to the device. Furthermore, a 15-year-old was able to hack into the Bitfi firmware and convert the device to play the video game Doom.

The integration of a cryptocurrency and wallet both supported by McAfee may not be entirely unusual. There has been alleged collusion within the crypto industry in the past. What makes this appear like more than mere collusion is the series of other events which have occurred over the last several months involving Apollo and McAfee. 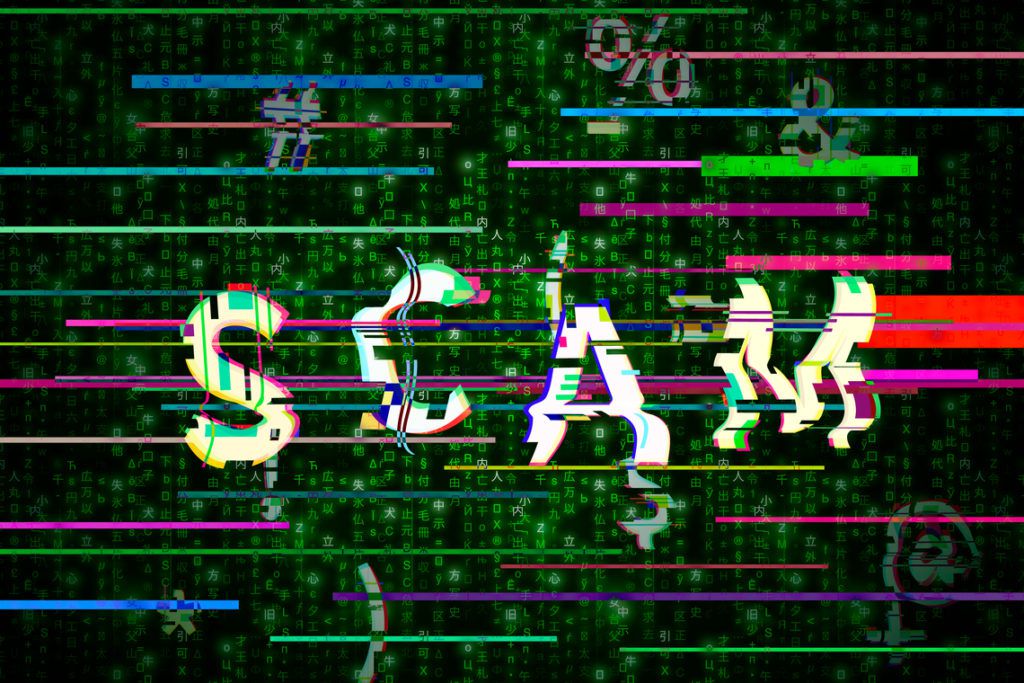 Apollo Currency appears to be legitimate upon a cursory look. It hosts a website that appears professionally designed. A myriad number of APL’s features are defined, discussed, and compared with other cryptos. Also included are links to wallets developed by the Apollo Foundation. As well, a white paper, one-pager, and other publications can also be downloaded from the website.

In contrast to more obvious scams

It's no secret that the realm of Bitcoin and cryptocurrency are still in a bit of a "Wild West" phase.... More like Ethereum

BUY NOW Nowa, APL seems to lack the normal signs of a scam. Nonetheless, if one looks beyond the appearance of legitimacy, problems emerge.

APL is a hard fork of NXT which decreases the time needed to validate a block to two seconds. Many have noted that this is not a very noteworthy feature. It required only a few small alterations in the code. Some have even called APL “NXT with another name.” Others have gone so far as to say that APL was designed to appear original while incorporating the major features of NXT as part of a much larger scheme to fraudulently gain millions of dollars. 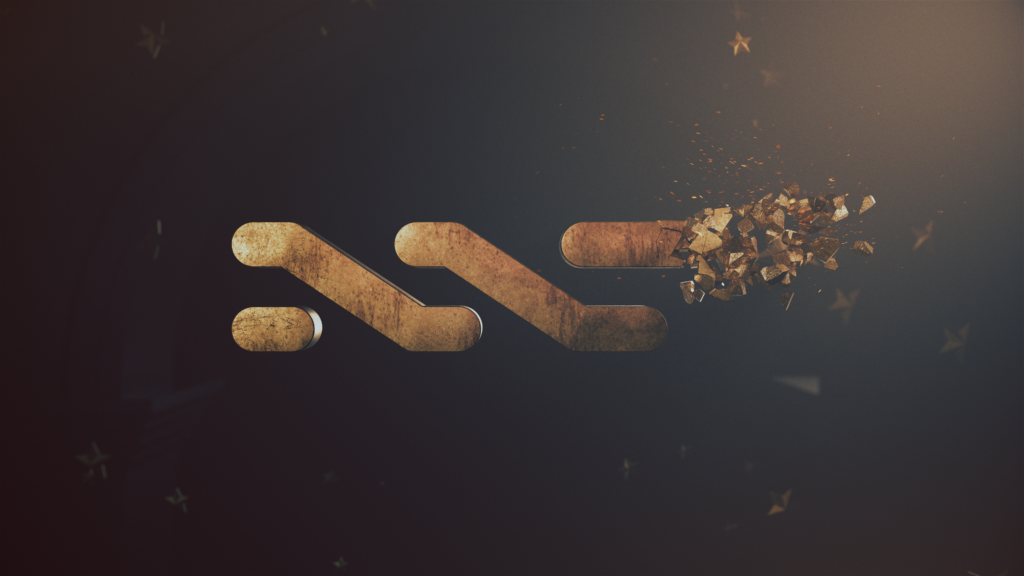 It has been alleged that the Apollo Foundation is responsible for at least two possible pump and dumps. Furthermore, it has been suggested that APL is nothing more than a giant scheme using NXT’s technology to appear legitimate. Threats and bans on Telegram by McCullah and other admins do not bode well for this prognosis. Neither does their encouragement to attack the opposition throughout social media.

With McAfee’s involvement, the possibility of a scheme appears more likely. He has profited by supporting cryptos and ICOs in the past. As well, his price predictions are regularly proven false. He’s even gone into hiding because of possible illegal activities he’s committed within the crypto industry and his refusal to pay taxes. Furthermore, the partnership between APL and Bitfi suggests collusion.

Whether or not there is a scheme underway cannot be fully determined at this point. All that currently exists is a series of circumstantial evidence over a short period of time that suggests the possibility of a scheme. As future events unfold, more will hopefully be revealed. At the moment, reasonable doubt seems to acquit McAfee, McCullah, and the Apollo Foundation of any wrong-doing.

Despite the presence of reasonable doubt, do you think that Apollo is a scheme or a legitimate cryptocurrency? Let us know your thoughts in the comments below!