Over the last year, John McAfee, creator of McAfee Antivirus software, has made many predictions about various cryptocurrencies — only to be proven wrong again and again.

BUY NOW (BTC) exceeds $4,000 on December 20, he returns to Twitter with his vaguest predictions yet.

At 8:04 A.M. on Dec 20, McAfee his continued support for Bitcoin and stated that 2018 might be looked back upon by future generations as “the year of emergence” for cryptocurrencies. Unlike previous tweets, he doesn’t offer concrete predictions; rather he hints only at vague possibilities of what might be.

Bitcoin now over $4,000. It's looking more and more like the market has turned. If it has turned, this is only the beginning. Perhaps 2019 will be the year future generations will look back on and name: "the year of emergence".

Short-Term Predictions for BTC During June and July 2018

In the past, McAfee has been much more explicit about his predictions, only to be proven wrong again and again.

For example, on May 24, 2018, McAfee offered short-term predictions for several cryptocurrencies, including BTC, which he predicted would surpass $15,000 in June with a dip to follow in July.

My short term price predictions: in a major dip, with nearly everything dropping, the price of Docademic doubled since my prediction. The market will turn before June 12th and my predictions will hit. My algorithms predicted Trump's June 12th date. They have never been wrong. pic.twitter.com/IGAzWPtOV4

BTC, however, only reached its June height of $7,779 on June 3 and continued falling from there. Furthermore, the only substantial dip seen in July occurred during the six-day period between July 8 and July 14. During the beginning of July, and following July 14, BTC increased in value throughout the majority of July with its highest value of $8,506.70 reached on July 24.

In other words, in contrast to McAfee’s predictions, June 2018 saw heavy decreases in value for BTC, while July saw steady growth — not a dip.

Other Predictions for July 2018

His other predictions made in the May 24 tweet included:

[bctt tweet=”Not only was McAfee wrong in all of these predictions, but the coins and tokens listed also have never reached the highs predicted by him during the entire time they’ve existed.” username=”beincrypto”]

Will McAfee be Forced to Eat His Privates?

The end of 2020 is still over two years away, so perhaps McAfee is safe — but if he is a man of his word, he may be forced to eat his own genitalia if this prediction proves just as inaccurate as those discussed above. 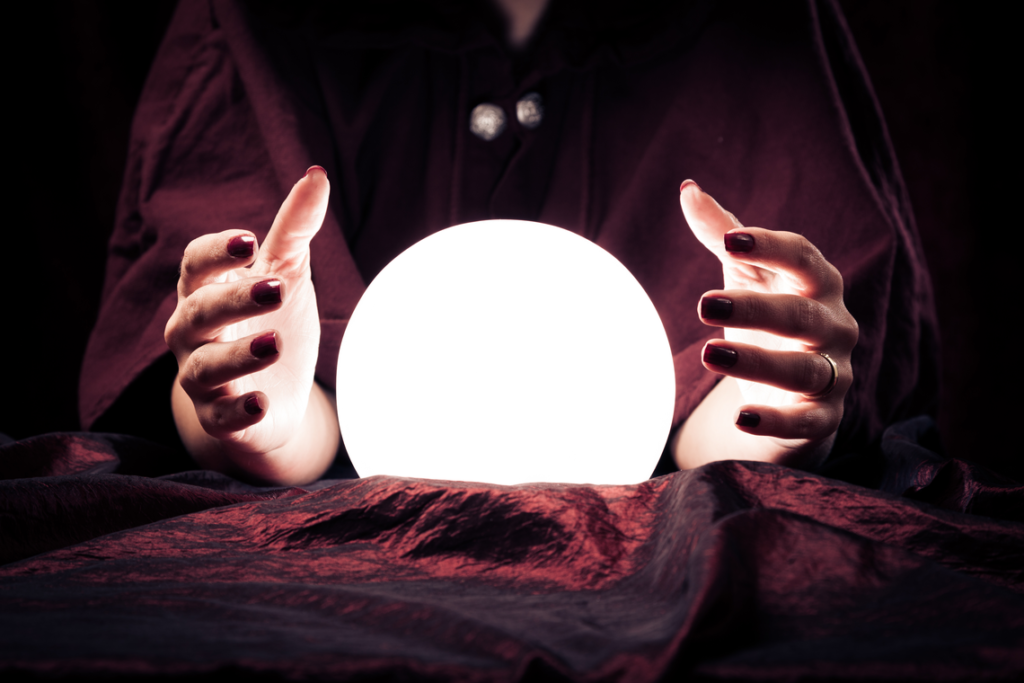 McAfee has made many predictions which have proven wrong. Going through and listing every time he has been wrong, however, seems tedious. So, for the sake of this article, it is sufficient to say that we should be very wary of McAfee’s predictions. His predictions have been inaccurate time and time again, and there is very little reason to believe in his forecasts now. Perhaps this is the reason why his most recent prediction is so much vaguer than those posted in the past.

Do you think its time to give up on McAfee and look elsewhere for future forecasts and predictive analysis? Let us know your thoughts in the comments below!

90 Percent of Cryptocurrency Firms May Be Bankrupt in Six Months: Swiss Blockchain Federation
#Companies News 1 month ago
Up Next
Congress May Redefine 'Security' for the SEC
Regulation News 1 year ago
Related News

John McAfee: Binance Should Have Stood Up to US Regulators