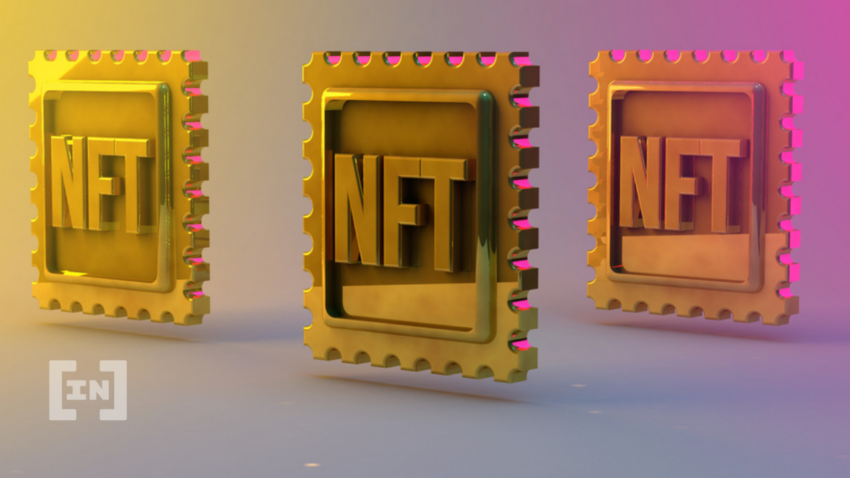 Hosted on MRHB’s SouqNFT marketplace, the certifications could help bring transparency for companies and businesses, allowing them to show “definitive proof to their customers that their business practices are halal and acceptable for Muslims.”

“NFTs are unique and neither replaceable nor interchangeable — this makes them a perfect technology for immutable certificates,” he added. He said the “first” entity to receive such halal compliance certification is Cache Gold, a gold crypto platform from Singapore.

How does the certification process work?

Under the system, businesses looking to comply with Shariah law can now do so by getting certified by London-based Shariah Experts Ltd., a halal advisory outfit specializing in Web3 projects.

The company leverages the SouqNFT platform to issue and mint the halal certificates on the blockchain, in a new use case for NFTs. Until now, halal certification has mostly been done on paper or digitally, but that tended to expose users to “forgery and slow verification processes.”

Mohammed said that every project within the MRHB ecosystem is reviewed for modesty and morality, in conformity with halal, an Arabic concept describing that which is permissible under Islamic law.

While SouqNFT also hosts non-fungible tokens that are halal but non-certified, its screening process typically checks against issues such as nudity, hate speech, racism and authenticity for all NFTs, whether in the form of an image, video or audio, he explained.

“The complete transparency of blockchain also means that anybody can easily cross-check a certificate with Shariah Expert’s public key to verify beyond a shadow of a doubt that it was this specific Shariah advisory firm that minted the NFT and issued the certificate. By default, NFTs incorporate proof of ownership,” said Mohammed.

Shariah compliance is an important customer need and regulatory requirement in several Muslim markets. But the legitimacy of crypto assets such as bitcoin (BTC) remains a subject of great controversy.

Prominent Islamic leaders have labeled bitcoin as “haram” – meaning that it is prohibited under Shariah law on the basis that the asset may be used for illegal activities like money laundering, gambling and fraud, which are forbidden by the Quran.

There is also some concern over a lack of central authority and how that digital currencies strip governments and central banks of their power over national monetary systems. In Nov, one leading Islamic scholar from Indonesia, Asrorun Niam Sholeh, issued a religious declaration, or fatwa, warning followers against crypto investing saying “it’s like a gambling bet.”

Against this background, Naquib Mohammed’s MRHB is stepping into the NFT space, and elsewhere in DeFi, hoping to lure the conservative Muslim faithful with its alternative halal financial products. The network is targeting to tap an Islamic finance sector thought to be worth more than $2.7 trillion, and serving one billion people, according to UK Muslim financial platform Qardus. Explaining, Mohammed stated:

While MRHB considers itself decentralized, its halal compliance enforcement screening processes may amount to gatekeeping. This is anathema to the ethos of DeFi, which thrives on autonomy, challenging the status quo. But Mohammed averred:

“We definitely control certain aspects, such as the listing and operations, within a select set of protocols, but once audited by the shariah team, the decentralized aspects are not compromised.”

He explained that besides religious considerations, the basics of the halal-compliant NFTs are acceptable even for those who do not follow Islam because the standard expectations tally with what is generally considered ethical web practices.

MRHB says that it is building an ecosystem of DeFi products and services “specifically made for ethics-conscious people such as Muslims.” In 2021, the outfit raised $5.5 million in an initial dex offering (IDO). Since then, it has launched a crypto halal wallet called Sahal and partnered with 14 companies, including Polygon.