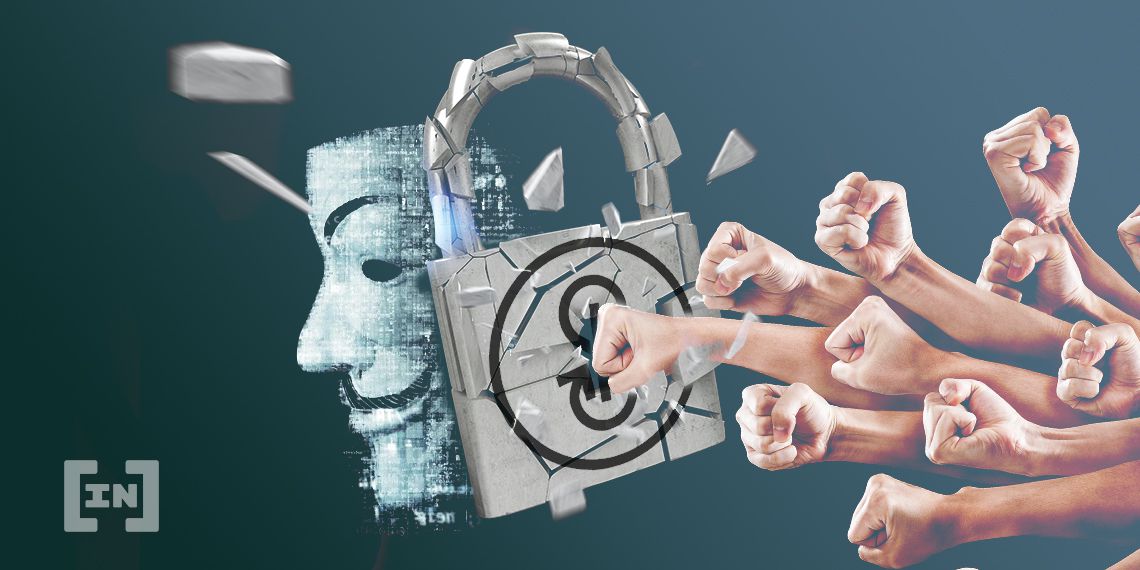 A report emerged over the weekend claiming that members of the crypto and decentralized finance (DeFi) community plan to take action against Yearn Finance founder Andre Cronje and members of his team. The uproar began over the Eminence hack which resulted in the loss of several millions of dollars in crypto funds.

In late September, Cronje tweeted a few teasers regarding a project he was developing for a ‘gaming multiverse’ economy called Eminence Finance. At the time, Cronje stated that the smart contracts had been deployed on Ethereum, but the system was still three weeks away.

Within hours of the tweet, the non-fungible token-based Eminence platform had attracted around $15 million from FOMO-fueled DeFi farmers piling into the untested and unverified EMN smart contracts.

A few hours later, Cronje discovered that the contracts had already been exploited for the full $15 million. The hacker refunded $8 million back into his deployer account following a number of online threats, however, that still left a shortfall of $7 million.

A medium post was made by disgruntled members of the DeFi community who are crowdfunding a lawsuit against Cronje, as well as team members Kirby and Banteg over the EMN scandal on behalf of the victims.

Donations are being asked for in ETH, and the campaign will last 30 days, ending on Nov 9, 2020. The post, which has been made anonymously, also stated that a snapshot would be taken at the end of the crowdfunding campaign to fork YFI and airdrop 50% of the supply to donators.

“The other 50% of the supply will be airdropped to the victims of the EMN scandal. We will create a new DeFi ecosystem, but without the bad actors.”

While Cronje himself explicitly stated that the code was not ready and still unaudited, the other two team members started promoting it and even sold the new tokens on Uniswap, the accusation added. It concluded; “At best, this was a viral launch gone bad, at worst, it was a rugpull.”

As reported by BeInCrypto, Cronje has taken a back seat from social media over the weekend following increased backlash over the Eminence imbroglio. He did state that he was ‘still building,’ however.

The Yearn Finance native token, YFI took a beating last week accelerating a 70% fall from its peak to $12,500 but has recovered some over the weekend.